A Surprising Number of Americans Have a Credit Score Above 700

A lot of people now boast credit scores above 700. Here’s why that matters.

A credit score above 700 is generally considered a good score. Many Americans have hit this milestone and, by doing so, opened the door to competitive loan offerings. According to a recent report from Experian, 59% of Americans have a FICO® Score of at least 700.

That's the largest percentage ever, and it means an increasing number of people are taking responsible steps to be seen as competitive borrowers. 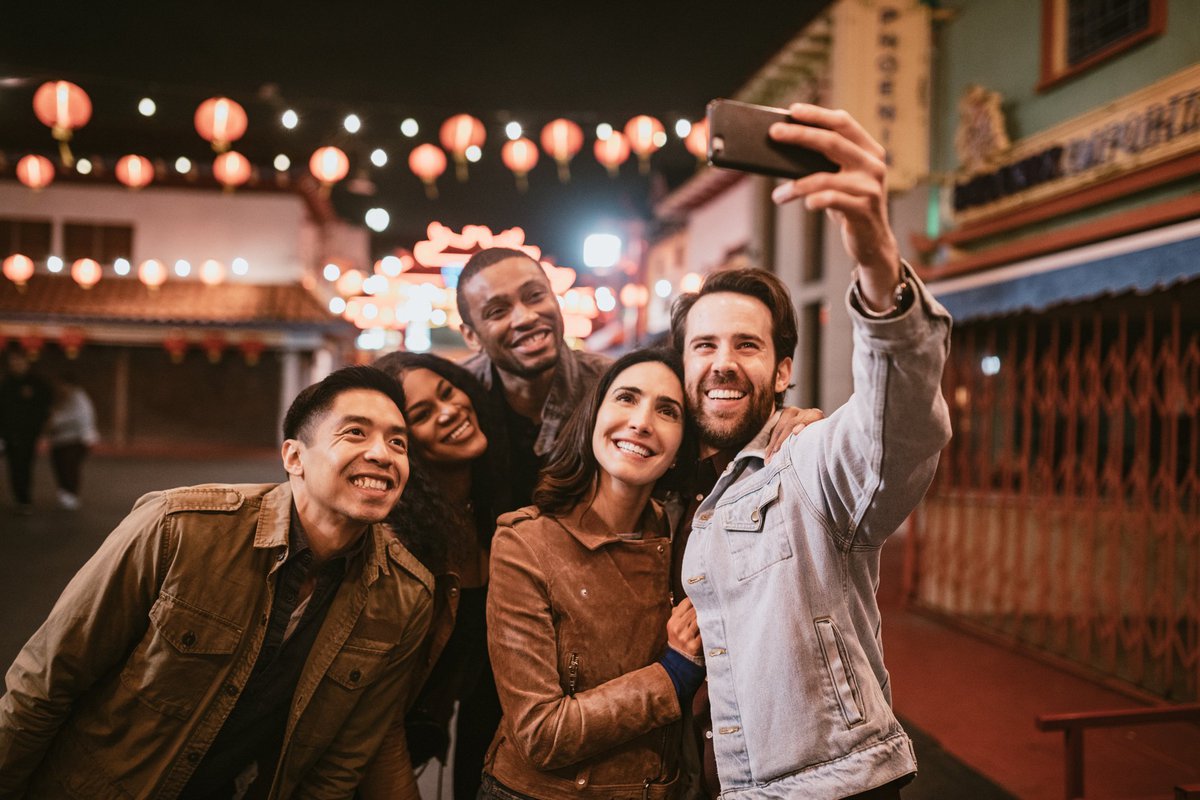 What does a credit score of 700 or higher mean?

There are different credit scores, and different scales for them, but Experian reports that about 6 in 10 Americans have earned a 700 or higher using the Fair Isaac Corporation formula. Called a FICO® Score, this is one of the most popular credit scores lenders use.

A FICO® Score of 670 to 739 is considered a good score, so 700 falls just around the middle of that range. If you’re at that mark, most lenders will provide you a loan and you should qualify for competitive rates.

How can you boost your score?

If you're not among the Americans who’ve surpassed 700, you can take some steps to get there.

Check to see if there are mistakes on your credit report. If errors are dragging down your score, you can quickly correct them.

If you have negatives such as a late payment, you can contact your creditors to ask if they'll remove the derogatory information. They don't have to, but will sometimes remove a single late payment from your credit history if you've been a good customer and responsible borrower.

Avoid making any late payments. Keep old credit card accounts open, and avoid opening too many new accounts, since applying for too much credit at one time can also hurt your score. Pay down your credit cards to get a low credit utilization ratio -- most people with high scores use very little of their available credit.

It's great news that so many Americans have a good score

Clearly, a lot of Americans have gotten serious about maintaining good credit. Since a good score makes so many aspects of your financial life easier, from getting approved for credit to finding a place to rent, the rise in scores is good news.