Should You (or Anyone) Buy Solana (SOL)? 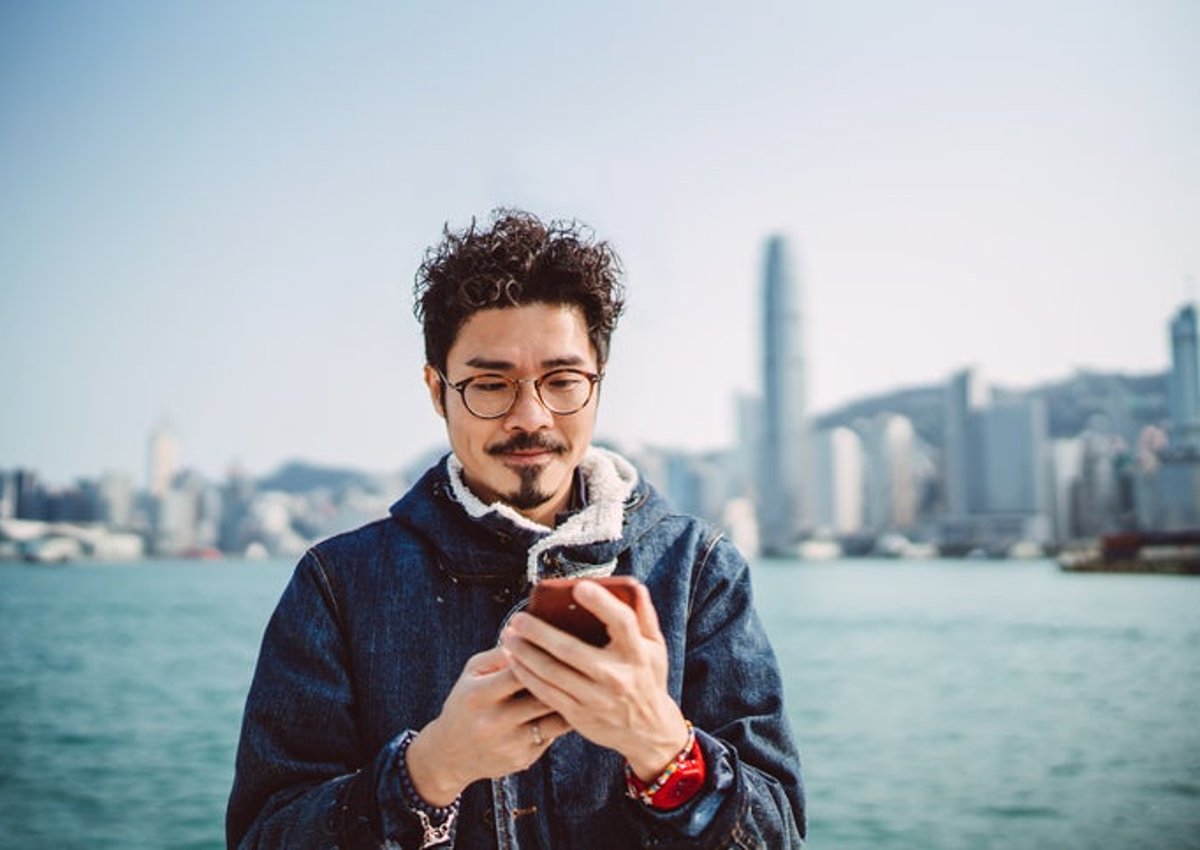 Everybody's talking about Solana after its big price jump, but what does it do?

Solana's price has jumped over 100% since the start of August, making it the tenth-biggest crypto by market capitalization. According to data from CoinMarketCap, Solana hit an all-time high of $80.12 on August 18.

So what is Solana, and what does it do?

Solana is a programmable blockchain

Solana is one of the fastest programmable blockchains in crypto right now. It's also one of the many coins viewed as potential successors to the Ethereum (ETH) throne.

If you're wondering what a programmable blockchain is, let's start by looking at the technology behind Bitcoin (BTC) -- non-programmable blockchain. It's a huge, tamper-proof, decentralized ledger that records transactions. It enables people to transfer money without involving a third party like a bank.

Programmable blockchains are on another level. They can store tiny pieces of code called smart contracts. These can be programmed to carry out certain actions when the conditions of the contract are fulfilled. For example, if you rented a car, the dealership might set up a smart contract to automatically pay back your deposit when the car was returned in good condition. Or a farmer's insurance contract might pay out in the event of certain extreme weather conditions.

Ethereum was the first programmable blockchain and attracted a host of developers who used it to build decentralized applications (dApps). But it has been a victim of its own success; the network is congested due to heavy traffic. Its fees have also become expensive and it has a large carbon footprint. A major upgrade to Eth2 is in the works to address these issues, but it won't be fully rolled out until at least 2022.

As a result, several new programmable blockchains are jostling to take some of Ethereum's market share. They are designed to be faster, cheaper, and more sustainable from the get go. And Solana is the fastest of them all.

How fast is Solana?

Solana can process 50,000 transactions per second (TPS) or more. In fact, it says that number could increase to as much as 700,000 TPS as the network grows. To put that in context, Ethereum currently processes 15 to 45 TPS.

Visa says its payments system processes about 24,000 TPS. This is important because if cryptocurrencies are ever going to compete as a form of payment, they should at least be able to match Visa's speed.

If you're buying Solana because you're hoping for another 100% jump next month, you might want to think again. Solana may be a good long-term choice, but it's never a good idea to invest in the hope of making a quick buck. Instead, look at the fundamentals and use them to evaluate how Solana stacks up against other investment opportunities.

It is relatively new, so it's difficult to analyze past performance. But it does have strong leadership and has attracted reputable investors. And there are already over 400 projects on the Solana network. Some of the projects like Serum, Chainlink, USDC (the Circle stablecoin), and Audius are well known in the crypto world.

Another bonus is that if you plan to buy and hold, you should be able to stake your SOL to earn interest. Staking is key to the network's validation and security, and token holders can earn rewards by tying up their coins for a set period of time.

All cryptocurrency investments are risky, so don't invest more than you can afford to lose. There's the potential for high rewards but also big losses. Many coins could fail completely in the long run.

The big challenge for Solana's long-term prospects is adoption. Ethereum may be slow and relatively costly, but developers are used to using its programming language. The power of Ethereum's first-mover advantage can't be underestimated -- from Uber to Kellogg's Corn Flakes, our daily lives are full of brands that capitalized on being first to market. People are often reluctant to give up products they've become used to, even when something better comes along.

That said, if the cryptocurrency industry continues to grow, there will likely be enough space for Ethereum, Solana, and others. And if there are any hitches with Ethereum's upgrade, Solana could be well placed to take advantage.