What Is Ergo (ERG), and Should You Buy It? 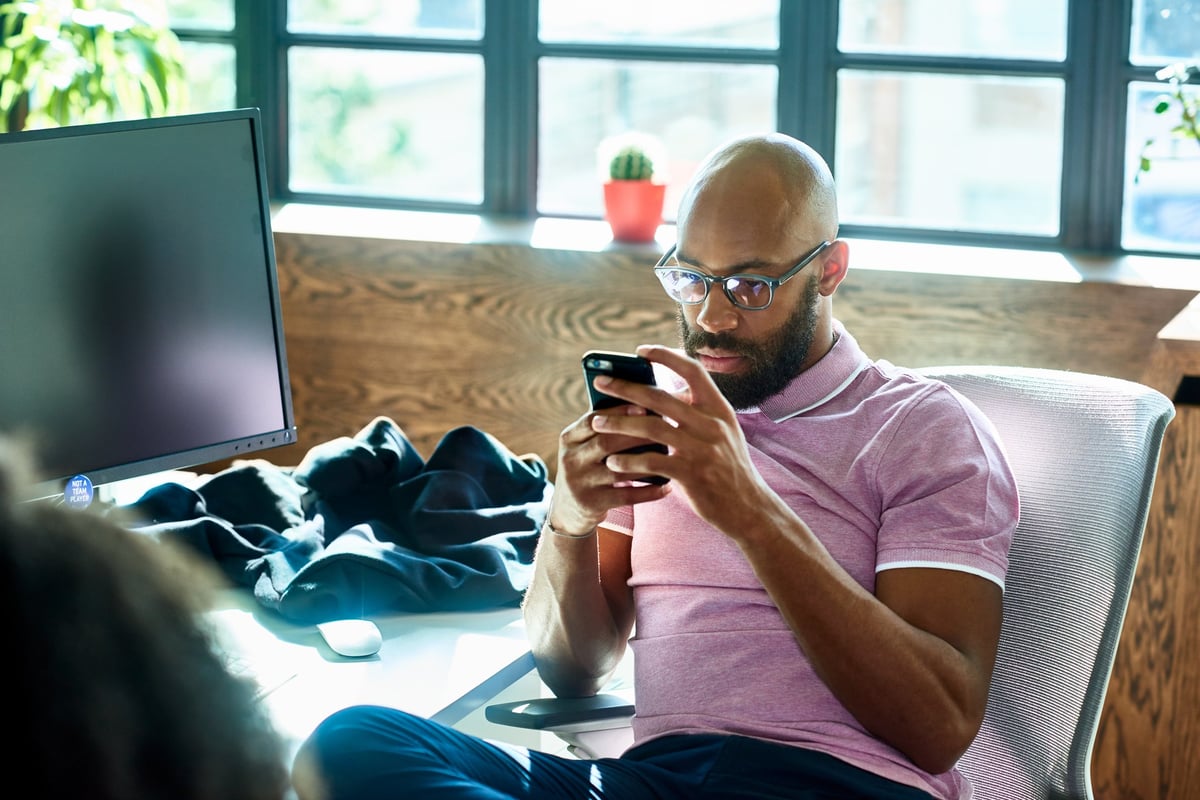 The price of Ergo (ERG) has skyrocketed recently. It's more than doubled in the last week, and is up almost 2,000% since the start of the year, according to CoinMarketCap data.

But what is it, and what does it actually do? To understand Ergo, we need to dig into some of the mechanics of blockchains and cryptocurrencies.

Blockchains come in many forms

When people talk about blockchain technology, they may not realize how many different types of code and application are evolving under that umbrella. Not all blockchains are created equal, and not all smart contracts run the same way.

It's a bit like when the internet was first unfolding, and there were a number of programming languages and scripts. Some computing tasks are easier or harder to pull off with certain languages.

In the same way, cryptocurrencies are developing different mining models, coding languages, and ways of managing tokens. We don't yet know which will gain the most traction long term, but we can evaluate how well they solve the problems we see right now.

In short, Ergo combines some of the best aspects of Bitcoin (BTC) with the best of Ethereum (ETH). It describes itself as a blockchain protocol "built to be an efficient and secure financial contracts platform with radically new DeFi functionality." (Decentralized finance (DeFi) is an umbrella term for various applications that cut the middleman (banks) out of various financial transactions.)

Ergo uses a similar mining model to Bitcoin to create and validate new coins. But it limits the size of the computers that can mine, so there's no danger of creating the same carbon-intensive mining farms we've seen with Bitcoin.

Ergo is a programmable blockchain like Ethereum. This means, among other things, that it can host decentralized applications (dApps). But, unlike Ethereum, it doesn't charge gas (transaction) fees.

Ethereum's gas fees change depending on how congested the network is, so it's difficult to predict the costs of dApp development. In contrast, coders know exactly how much it will cost to develop their dApp on Ergo's network.

Ergo has smart contract capabilities (tiny pieces of self-executing code that sit on the blockchain). And its coding language, Ergoscript, makes it possible to create more complex, and more secure financial contracts. This could make a big difference to the decentralized finance and stablecoin industries.

As with any investment, if you're considering buying Ergo, it's important to do your own research and understand how its blockchain works. As with all cryptocurrencies, the price will be volatile and could fall dramatically, so only invest money you can afford to lose.

As we saw in the basics section, one big plus for Ergo is its team. It also has a clear roadmap for the next steps in its development. And it announced a strategic partnership with well-known cryptocurrency Cardano on a DeFi project last year. Indeed, Cardano founder Charles Hoskinson called it a "technological marvel" that reflects years of knowledge.

On the negative side, when a coin's price jumps so much in such a short space of time, you have to wonder how much more it can grow.

While Ergo is not solely a DeFi coin, its focus on DeFi could also prove troublesome. DeFi has boomed recently, but regulators worldwide want to figure out how to stop both stablecoins and DeFi applications from acting like banks that don't have to follow banking regulations.

Equally, increased regulation might play to its advantage. It's speculation, but Ergo has the potential to reduce investor risk and market manipulation, which may be exactly what authorities want. That said, if they introduce heavy-handed regulation it could still hamstring the whole industry.

Ergo has a lot in common with Cardano. It's taken the time to develop a complex blockchain ecosystem that solves many existing problems. It may also face similar challenges. By developing slowly, it missed the first-mover advantage, and now needs to convince a crowded market space of its benefits. And those benefits -- while they could be transformative -- may not be easy for the average investor to grasp.