What Is Tezos (XTZ), and Should You Buy It? 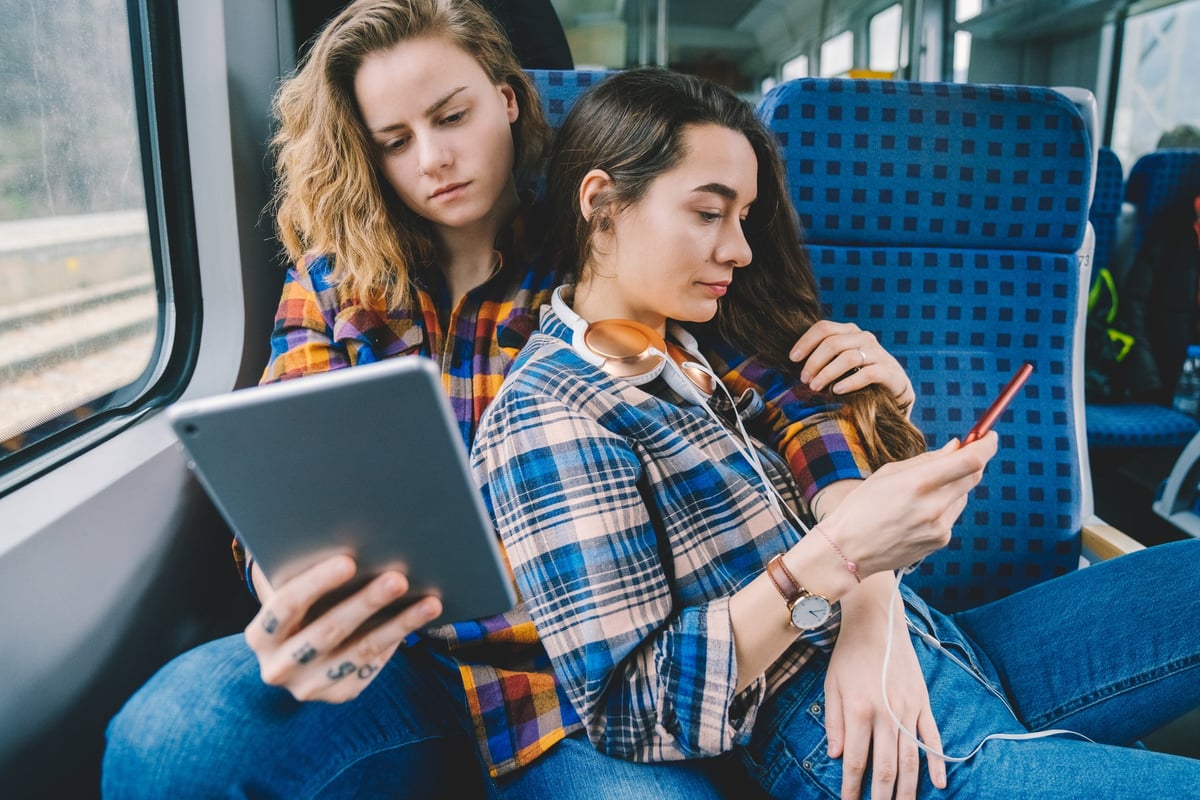 Tezos is up 95% since the start of the month, but does that make it a good investment?

Eco-friendly cryptocurrency Tezos (XTZ) has posted big gains in the last month, in part because three Swiss firms announced they'd use its network to power new digital financial products. Crypto Finance AG, InCore Bank, and Inacta plan to use the Tezos platform to create smart contracts that will support compliance activities in anti-money laundering and governance.

Tezos also successfully completed a network upgrade. As a result, its price has risen almost 95% since the start of August.

What makes Tezos stand out

One big differentiator for Tezos is its governance system. The network calls itself a self-amending blockchain because it is designed to evolve and update itself. So-called "bakers" (people who own a good chunk of Tezos and participate in the network by adding new blocks to the chain) can propose changes to the system. These get voted on and may then be adopted.

The idea behind this is to avoid a radical upgrade (hard fork) in the Tezos chain where the system splits because of significant differences in how stakeholders think it should work. For example, Bitcoin Cash (BCH) is a hard fork of Bitcoin (BTC). Bitcoin Cash split from the Bitcoin blockchain and the new chain processes transactions faster. Hard forks are not necessarily a bad thing, but they can create security vulnerabilities.

Tezos also uses the more environmentally friendly proof-of-stake model to produce new blocks and keep the network secure. And it says that its smart contract language (Michelson) is built for security and will avoid funds being lost or frozen due to bugs in the code.

While many applications of the platform will be for finance, Tezos has also seen demand from non-fungible token (NFT) and gaming projects. NFTs are a type of digital collectible where ownership and authorship details are built into the token.

If you're considering buying Tezos, here are some questions to ask yourself first.

1. Are you comfortable with its leadership?

Tezos found itself in hot water shortly after its initial coin offering (ICO) in 2017. An internal dispute significantly delayed the launch of the platform and issuance of tokens. Lawsuits followed. Last year Tezos reached a $25 million settlement, $16.5 million of which will go to investors who lost money.

There's a certain irony to a coin that's designed to self-govern failing to deliver because of governance issues. But the team has since worked to put those teething troubles behind them. Nonetheless, as an investor, it's important to be aware of what happened, especially as even last year rumors persisted of issues between the Breitmans, who founded the currency, and the Tezos Foundation. That said, Arthur Breitman did join the Tezos Foundation council in February, 2021 for a one-year term.

2. Are you investing money you can afford to lose?

Cryptocurrencies may generate high returns, but they are also risky and volatile investments. Before you invest in any crypto, make sure your emergency fund is topped up and you're good on your retirement savings.

Ideally, crypto should represent a small percentage of your overall investments and should be money you can live without. That way, if the coin -- or entire industry -- suddenly loses value, you won't be strapped for cash. It also means you can wait out any dips in the market because you don't need to access that money in the short term.

3. Do you understand the competitive space?

The programmable blockchain space is packed with cryptocurrencies that promise to improve on Ethereum's (ETH) platform. Ethereum was the first crypto with smart contract capabilities and still holds a large chunk of the market. Its dramatic growth now means it has to handle network congestion and high fees until it can upgrade to Eth2.

As this space evolves, the most likely scenario is that five or six main players will emerge, leaving the rest of the pack behind. To be in that elite group will take a mix of both technical prowess as well as communication and marketing acumen -- the race is on for all of them to attract developers and show how their platform stands out.

Tezos is a well-regarded project that seems to have moved past its initial difficulties. Its governance model and smart contract language both have the potential to help it succeed long term. However, it would be nice to see it attract more projects to its platform, and it is important to compare it with the other programmable blockchains out there.