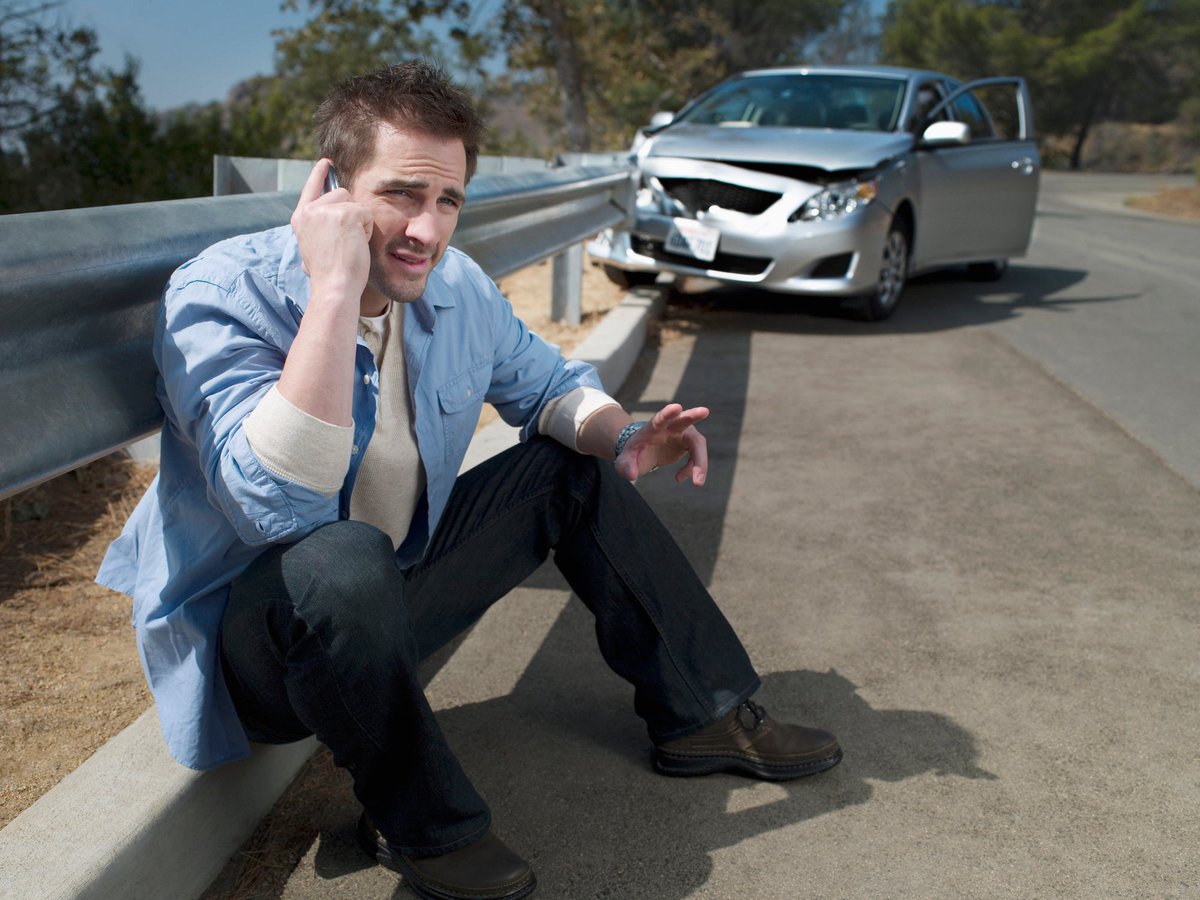 Make sure you're prepared if a crash happens.

Getting into a car accident is never a fun thing, but it can happen to anyone. And if the worst occurs, it's best to be prepared in advance. Part of that means having a few key phone numbers in your glove compartment (or in your phone contacts).

Here are four numbers drivers should have at the ready in case of an auto accident.

If a collision occurs, injured drivers may not be able to provide the contact details for loved ones. As a result, it's a good idea to have a contact in your phone labeled ICE, or "In Case of Emergency." You can also have an ICE contact name in your glove compartment in case your phone can't be unlocked or is damaged.

That way, first responders can quickly get in contact with a family member or friend to be there after the crash -- and in case that person needs to make medical decisions for a driver who can't speak for themselves immediately.

In general, it is always a good idea for drivers to report accidents to their auto insurance company -- even if the crash seems to be minor. That's because it's not always clear when injuries, such as whiplash, may develop later. And drivers may not know up front how severe the damage is to the vehicles involved in the collision.

Reporting an accident in a timely manner can be helpful for getting needed coverage in case damages are extensive -- or in case it turns out a driver caused injury or property damage to others.

If someone is hurt in a crash, the best option is always to call 911. But if the crash is more minor, it's still a good idea to alert the police. When it's not an emergency, you may not want to tie up 911. So it's a good idea to have the police nonemergency line at the ready in the event of a less dire collision. A law enforcement officer could come to the scene of the crash and write up a report that may prove useful later if there's a dispute over how the collision happened.

For drivers who are members of the AAA auto club, it's also a good idea to have their contact details available in case of a crash. That's because AAA could tow a damaged car to a repair shop. But drivers should ask their insurer if there's a specific place to have the car towed so the adjuster can come out and take a look at it -- and so repairs can be made in a timely manner.

For a driver who isn't a member of AAA, it may be helpful to ask their insurer what the best options are for having the car towed. Or they can ask the police at the crash scene for some suggestions. They may be able to recommend an affordable service.

Drivers who expect their car insurance company to reimburse them for the cost of the tow should keep the receipt if they incur charges. And remember to remove personal items from your vehicle before the car is taken to a repair shop, as it may be a while before it's possible to get into the car again.