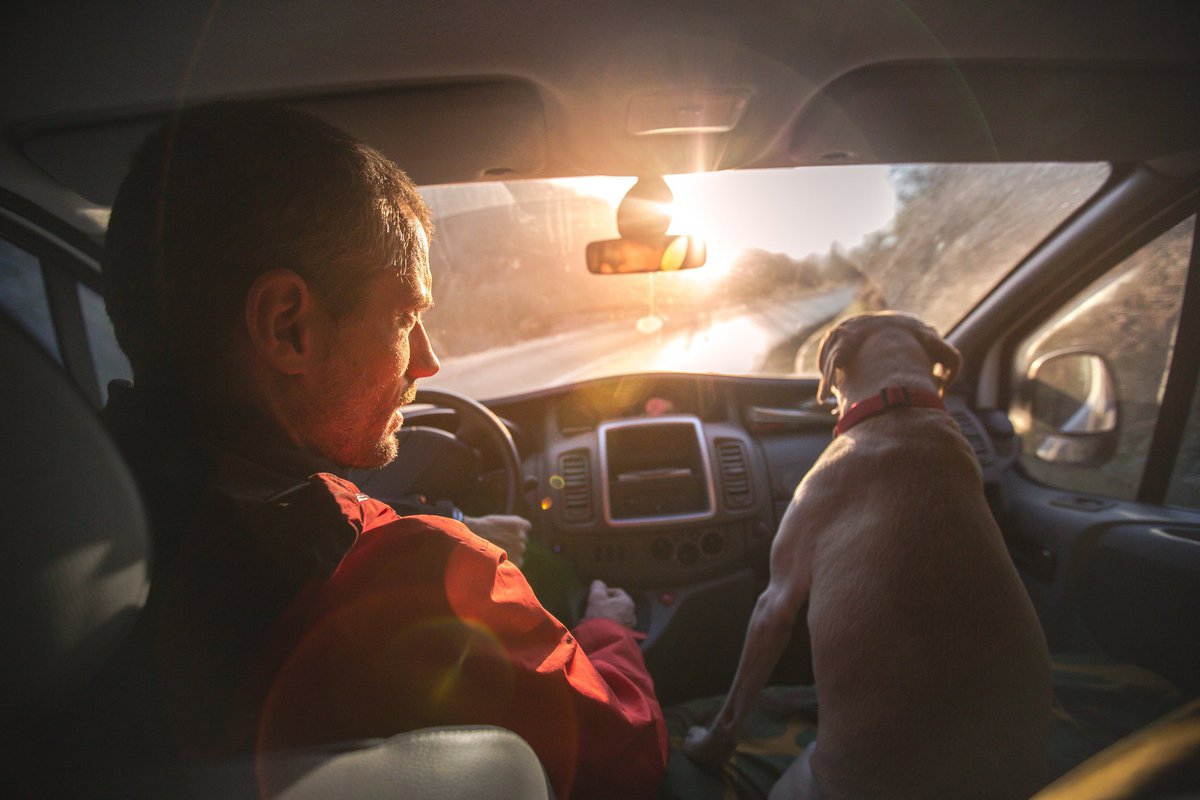 Drivers without this coverage could come to regret it.

When buying car insurance, there are many different coverage options available. Some of the types of car insurance coverage that drivers are offered are mandatory, such as liability insurance in most states. But other kinds of protection, such as uninsured motorist coverage, may not be required depending on the state.

One out of eight people drive without insurance

When you're involved in a car accident, the at-fault driver's insurance company is typically supposed to pay for losses that occur as a result of a crash. If your car is damaged in the accident, the driver who was at fault should generally be legally responsible for paying to repair it or replace it. And if you get hurt, the at-fault motorist should pay for your medical bills and lost wages (in most states) and may even be required to compensate you for any pain and suffering you endure.

Unfortunately, the driver that hurts you may not have insurance coverage. In fact, the chances of that occurring are not insignificant, despite the fact that the majority of states in the U.S. require motorists to maintain liability coverage.

The reality is, research from the Insurance Information Institute conducted in 2019 revealed that around 12.6% of motorists do not have insurance coverage. That's about 1 out of every 8 drivers.

Sadly these uninsured drivers are often more likely to become involved in collisions. That's because drivers who tend to be irresponsible about buying the required insurance may also be irresponsible in their other driving habits.

If you get into a crash with an uninsured driver, you could face a difficult time getting compensation for losses.

It's possible for injured motorists, or those who sustained property damage, to pursue a legal claim against the at-fault driver, even if that driver doesn't have insurance. The problem is, the uninsured driver may simply not have the money to pay for losses even if he or she is held liable for them under the law.

All of this means that an injured accident victim who is involved in a crash with an uninsured driver may have no ability to get compensation for financial losses. Uninsured motorist coverage can help in those situations. It can ensure an accident victim doesn't face uncompensated damages that must be paid out of pocket just because the victim has the bad luck to get into a collision with someone who didn't maintain insurance coverage.

The reality is, uninsured motorist coverage is often a very affordable add-on to an insurance policy. And the protection it provides could be invaluable, due to the very real risk of becoming involved in a crash with a driver who doesn't have insurance -- or the money to provide compensation without it.