I Moved, and My Car Insurance Rates Doubled 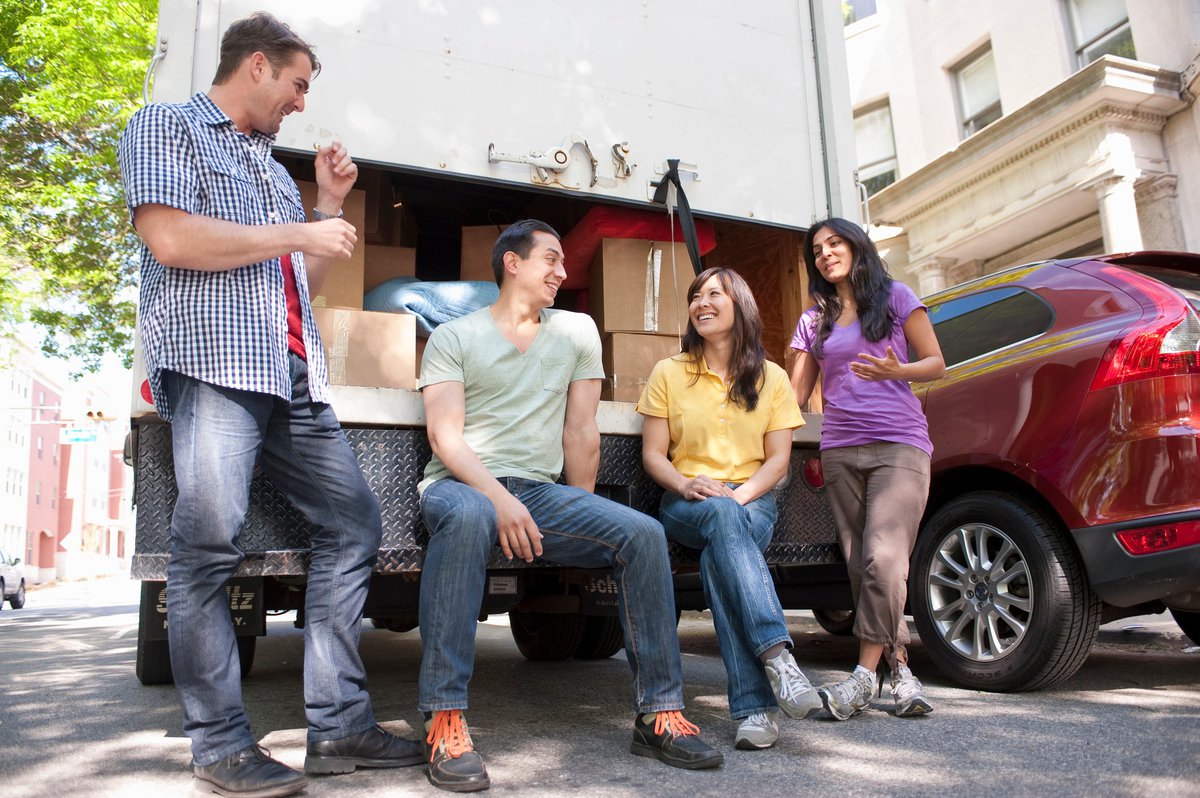 Drivers may need to budget more for insurance after a move.

A decade ago, I moved to Florida. I took my vehicle from my old home state, and I moved into the same type of house that I had previously been living in. In other words, not much changed about my situation, except my zip code.

Despite that fact, my car insurance rates doubled compared with where I'd lived before.

Anyone planning to move should be aware that there's a very real possibility their auto insurance rates could change dramatically.

That's why it can be helpful for motorists to compare auto insurance quotes at their new address before relocating in order to make adjustments in their budget to account for any major cost shifts.

Why would moving affect car insurance rates so much?

This means that a move to a state that insurers see as riskier could result in much higher insurance premiums. That's what happened to me.

Apparently, Florida is considered an extremely risky state to insure because:

Because car insurers saw my new home as a much riskier place to be driving around than my old home, I ended up with much higher insurance premiums even for the same vehicle and with the same driving record.

There are also other reasons why insurance costs could change when moving. For example, some states require motorists to buy much more insurance than other states do. This wasn't a factor for me since Florida's requirements were actually less stringent than my prior state and I've always carried more car insurance than my state required.

But for those who have only their state's minimum insurance, a move to a location that mandates more coverage could mean incurring more expenses for added protections.

Unfortunately, if you are moving to a place that doesn't have a lot of cheap auto insurance options, there's not a whole lot you can do about it. Those who are relocating to costlier states may want to shop around for new insurance coverage once they get there. By getting several car insurance quotes, it may be possible to find an insurance company offering a better deal for people new to the area.