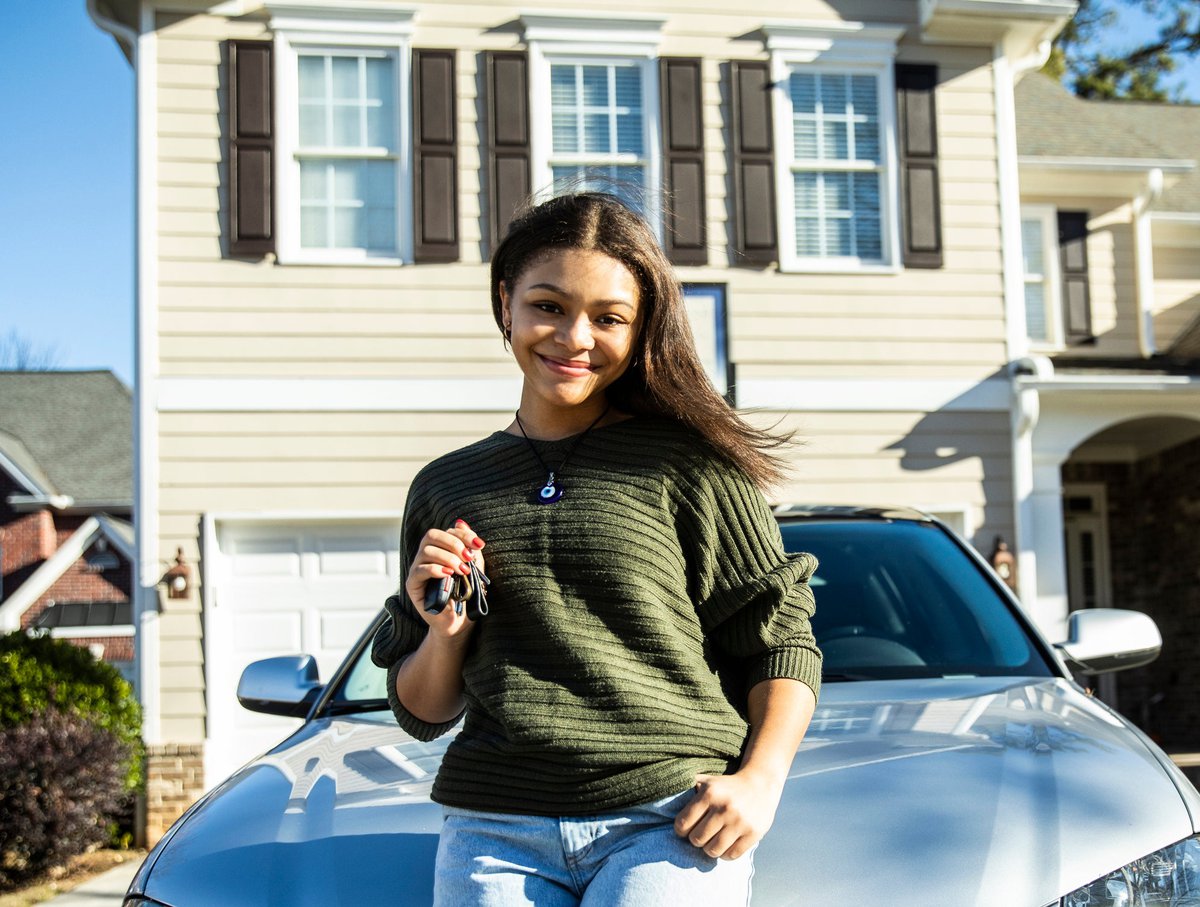 Drivers of brand new cars could face thousands of dollars in losses.

New cars can be very expensive. Auto insurance is supposed to protect drivers against out-of-pocket financial losses. As a result, if a new car is totaled and can't be repaired, many motorists may assume their insurer will pay them compensation based on what they paid for the car.

Unfortunately, that's not the case. In fact, it doesn't really matter how much a new vehicle actually cost. Chances are good that drivers will get back far less than the amount they paid out.

Here's why that happens, as well as some options drivers have for minimizing their potential financial damage.

When a car is totaled and has to be replaced rather than repaired, car insurance companies typically reimburse the owner for the fair market value of the vehicle -- minus any deductible that they owe. The car insurance deductible is the amount policyholders pay out of pocket for covered losses before the insurer begins to pay for the remainder of the damages.

The problem is, new cars depreciate or decline in value very quickly.

In fact, in the first year that a motorist owns the car, the vehicle typically loses around 20% of it's value. Much of that loss occurs as soon as the car is driven off the lot. The result is that the fair market value of the vehicle -- the amount the insurer pays -- is going to be far less than the amount the driver paid to buy the car. And it's also going to be less than it would cost to buy a brand new car.

This can be a big problem for a few reasons. For motorists who took out a loan to buy a car, they may not get enough money to pay off the entire balance. That's because the insurer will only reimburse them for the car's depreciated value. And for motorists who paid cash for the car but who are reimbursed much less than they paid for it, they won't be able to buy a comparable new car. That could leave them stuck with an older used vehicle instead.

What should drivers do to avoid losses?

For drivers who want to make sure they don't get stuck paying the balance of a car loan out of their own pocket -- or driving an older, inferior car after crashing a brand new one -- there are a few options.

Many insurers offer gap insurance and, in fact, many lenders require it. Gap insurance is a type of car insurance coverage that pays off the remaining balance of a car loan if the vehicle is totaled and insurance doesn't pay enough to cover the debt in full. This protects lenders from loss and drivers from having to continue making car payments for a vehicle that's been destroyed.

Motorists may also wish to purchase new car replacement coverage, which is an optional type of coverage most insurers provide. This coverage generally applies to vehicles that are two or three model years old or newer. For cars with this coverage, the insurer doesn't just reimburse the depreciated value. Instead, the insurer replaces the car completely if it is totaled.

Drivers need to have these coverages in place before an accident happens. Those purchasing new cars should seriously consider making sure they buy this protection to avoid major financial loss if a crash occurs.