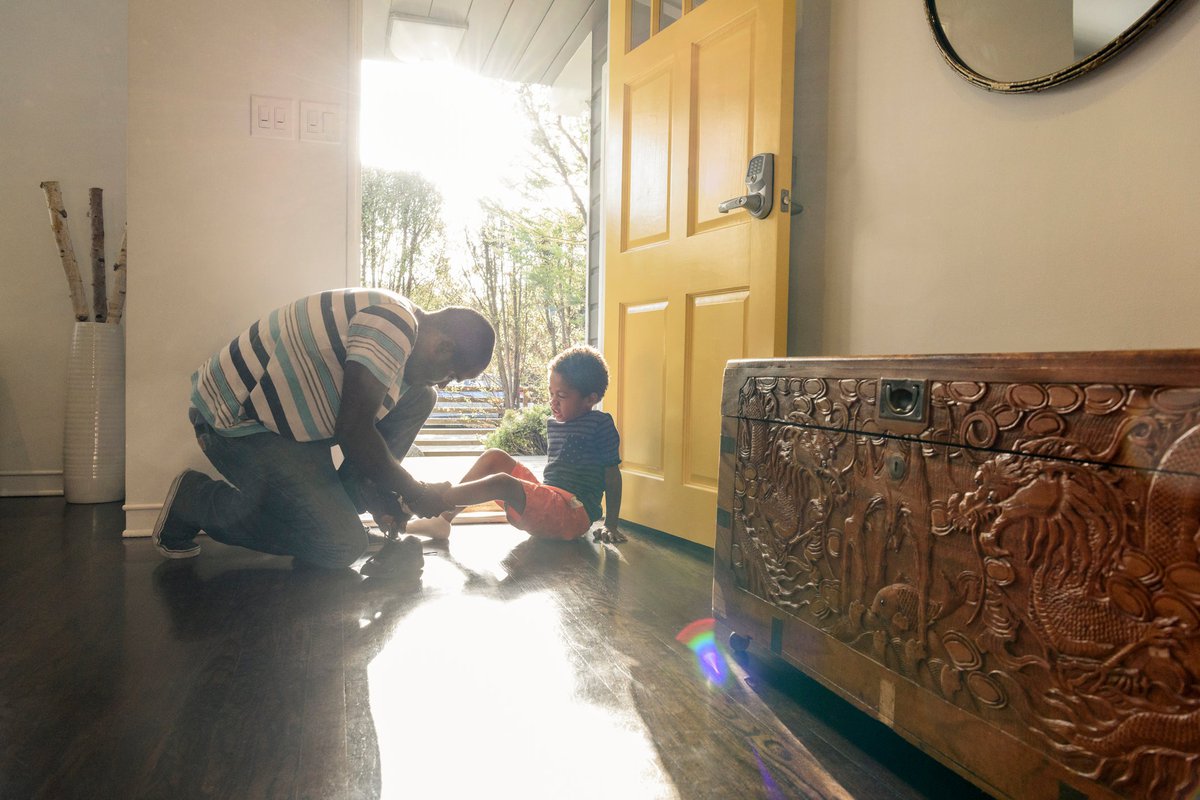 Remodeling or improving a home can be expensive, and homeowners need to consider the return on investment they'll get (especially if they are financing home improvements with a loan). When determining if an upgrade is likely to pay off in the long run, it's also worth considering whether the changes to the property could affect home insurance premiums.

You see, the price of homeowners insurance is based on the risk of a claim being made. And some home renovations can reduce the likelihood of that happening, which could result in a discount on insurance costs.

Here are six upgrades that could potentially make home insurance cheaper -- as well as improve a property's value and livability.

Home insurance policies generally cover theft as well as damage from vandalism. A home security system reduces the chances of either type of damage occurring. Many systems also include other types of monitoring, such as fire detection, and the alarm company can take swift action to alert the appropriate authorities when something goes wrong.

Because a security system can protect against many common losses that result in insurance claims, adding one can lead to a big drop in home insurance costs.

Storm or impact-resistant windows reduce the likelihood of damage by wind and hail, which are two leading reasons for homeowners insurance claims. Adding roll-down storm shutters also lessens the chances of damage. This type of upgrade will have the biggest impact on premiums for homeowners who live in areas that are routinely affected by hurricanes or windstorms.

While home insurance policies do not cover flooding from weather events, they do pay for damage resulting from water leaks in the home. Some examples of this are a leaking refrigerator line or damaged pipes.

Homeowners can install devices that detect when water is leaking and shut off the water supply, limiting the damage. Since these devices reduce the likelihood of serious water damage occurring when something goes wrong, they can result in a significant reduction of insurance premiums.

4. Putting on a new roof

A new roof could reduce a homeowner's costs for a few reasons, depending on the situation.

If the property had an older roof that was replaced with a newer one, the policyholder could qualify for a roof age discount. For example, impact-resistant roofing materials help protect against hail and lightning, which could bring down the cost of the home insurance policy.

Hurricane-resistant exterior doors and garage doors can have a similar effect on reducing damage claims as a new roof or impact-resistant windows. While these upgrades can be expensive, they can reduce the premiums paid over time by making damage to a home less likely to occur.

For homeowners with older homes, updating the electrical and heating system can reduce the chance of fires or flooding. This, in turn, can lead to reduced home insurance premiums. It can also cut energy costs, so it can pay off for homeowners in two ways. That said, like other improvements, updating these systems can be expensive.

For a homeowner who wants to make their home a nicer place to live, these six upgrades could potentially accomplish that task while also making the property safer -- and cutting insurance premiums over the long term.

Choosing the right homeowners insurance to protect you

No matter where you live, insuring your home is critical to protecting your finances in the event of an unexpected incident. Whether it's a natural disaster, an accident, a break-in or something that causes damage to your property, you want to know you have the right homeowners insurance coverage for your situation.