This Could Be the Most Expensive Home Insurance Mistake 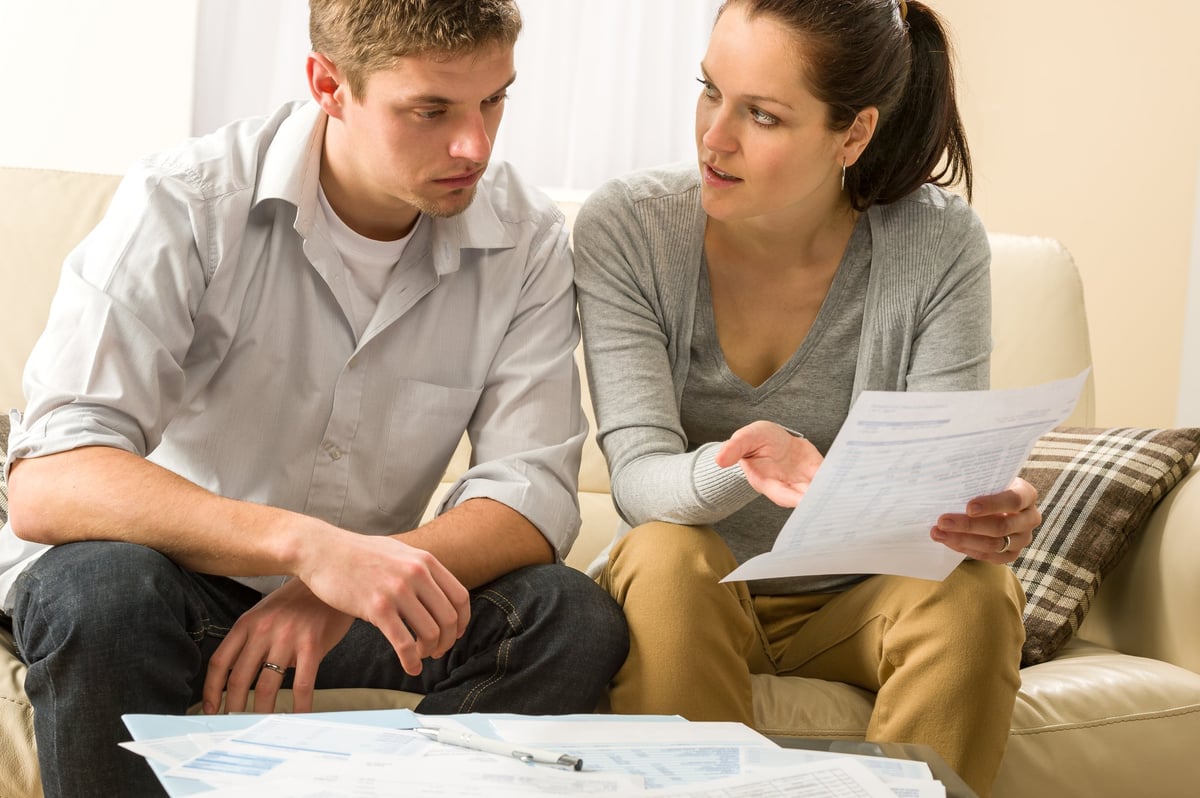 Don't make a regrettable mistake that ends up costing a fortune.

Making the wrong choices when it comes to homeowners insurance could be very costly -- especially for property owners who don't realize they are lacking important protections they need until after a disaster has occurred.

For many homeowners, one of the biggest mistakes they could end up making is choosing market value coverage instead of replacement value coverage. Here's why.

The importance of replacement cost insurance

When a house and property are destroyed, having market value coverage means the insurer only pays the current market value for a home and the possessions within. For example, after a fire that is covered by insurance, the homeowner would receive the amount of money that the insurer believes their home and property would fetch on the open market at the time of the loss.

Here's the problem: A home may cost more to rebuild than the current market value. This is especially likely to happen if property values have fallen since the property owner built the home. But it can also occur if a property owner paid a lot of money for specialized features in the home that wouldn't necessarily increase its market value by as much as they paid for those items.

If a home costs more to rebuild than what it is worth, the homeowner wouldn't have enough to reconstruct their property back to the way it was before the damage. They could get a lot less money from the insurer and would have to settle for a property that's lacking some of the features that they previously had -- or be forced to bring extra money to the table to rebuild.

And for homeowners who choose market value coverage for their personal property coverage as well as their home, it's also extremely likely they will face huge financial shortfalls. That's because most of the items in the home are going to have a lower market value than a replacement value. After all, consider what a used couch, used bed, used television, and older electronics would fetch if resold. Chances are good it's not nearly as much money as it would cost to replace these items.

If homeowners don't want to get stuck paying out of pocket to buy new things to replace their old possessions that were destroyed or to rebuild their home to the way it was before a disaster, then replacement value coverage is the way to go. While the premiums may be a bit higher, not choosing this protection could be very costly in the event that something goes wrong.