Homeownership Rates Are Down. This Could Be the Reason Why 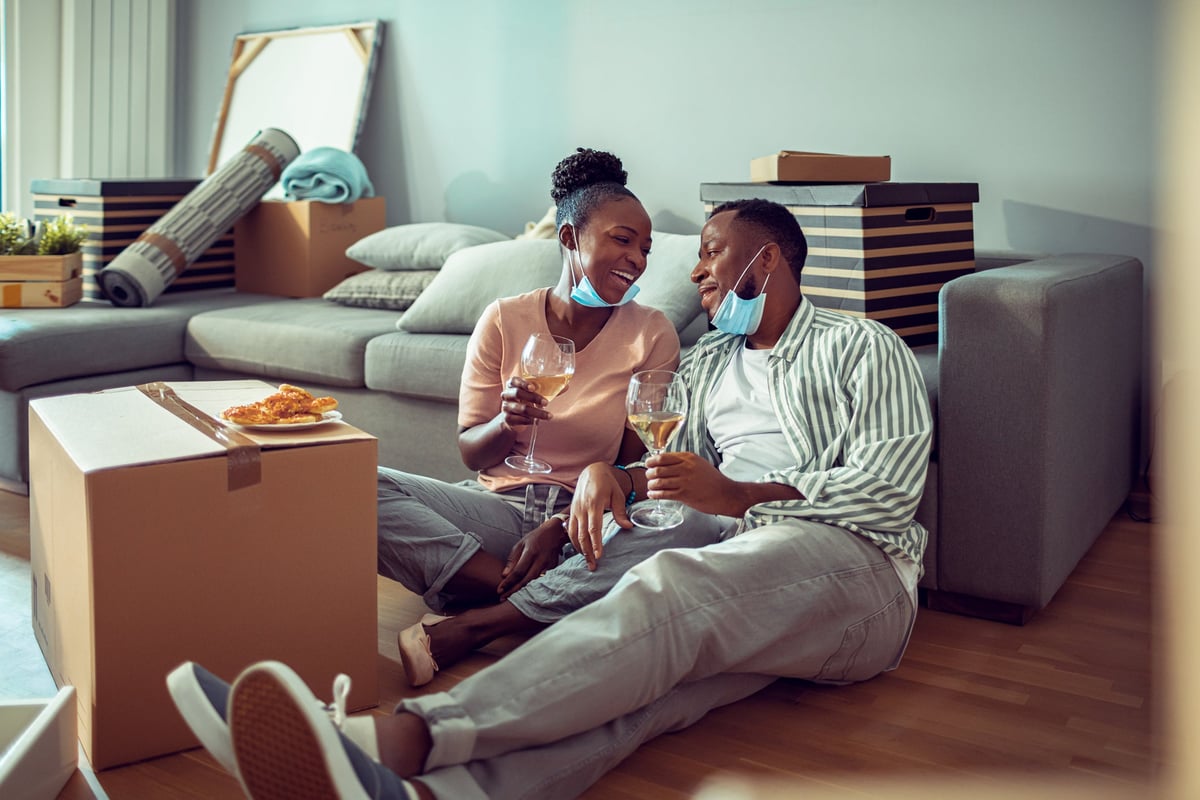 The share of Americans who own homes is dropping. That's not entirely surprising.

It's long been said that homeownership can lend to financial stability. When you own a home, you're guaranteed the same mortgage payment throughout the life of your home loan (assuming you have a fixed loan and not an adjustable-rate mortgage). You also get the peace of mind that as long as you pay your mortgage and property taxes, you can't be forced out of your home -- whereas if you rent a place to live, at any time, your landlord could decide to sell it and not renew your lease.

Owning a home also means getting to call the shots without having to follow a landlord's rules. That alone is a good reason to own rather than rent.

But in spite of that, homeownership has declined in recent months. During 2021's second quarter, the percentage of Americans who owned a home sat at 65.4%, according to Census Bureau data. A year prior, that percentage sat at 67.9%. And back in the first quarter of 2005, the homeownership rate was 69.1%.

Why is homeownership down?

But home values may have also played a role in that general decline in ownership. In the course of the pandemic, property values have skyrocketed. That means a couple of things.

First, it means that prospective homeowners who were looking to buy over the past year may have been priced out of the real estate market. It could also mean that existing homeowners who were having trouble keeping up with their housing expenses may have opted to sell their homes while their values were higher and rent instead.

Should you buy a home today?

Right now, it's a difficult time to buy a home. Though mortgage rates are sitting at very attractive levels, there's really not a lot of inventory on the market, and the homes that are available are being listed at higher prices than usual. If you manage to find a home that's affordable to you, you may want to buy now to take advantage of current mortgage rates. But if you embark on a house hunt now, you could also end up spinning your wheels once you realize what few options you have.

While it may not be the optimal time to purchase a home right now, in general, there are benefits to owning a home. In addition to the perks mentioned earlier, homeowners are privy to certain tax breaks, like the ability to deduct mortgage interest on a tax return. Renters cannot get a tax break on the rent they pay.

Plus, buying a home gives you a chance to own an asset that can gain value over time. Once that happens, you have options. You can sell your home at a profit if that makes sense for you, or you can borrow against the equity you have in your home (which is the portion of your home that you own outright).

Many people's lives were changed by the pandemic, so it's not shocking to see a recent shift in homeownership rates. Only time will tell if these rates start climbing again in the near term or if they continue to decline.