Mortgage Rates Hit Highest Level in a Month: Should Buyers Be Worried? 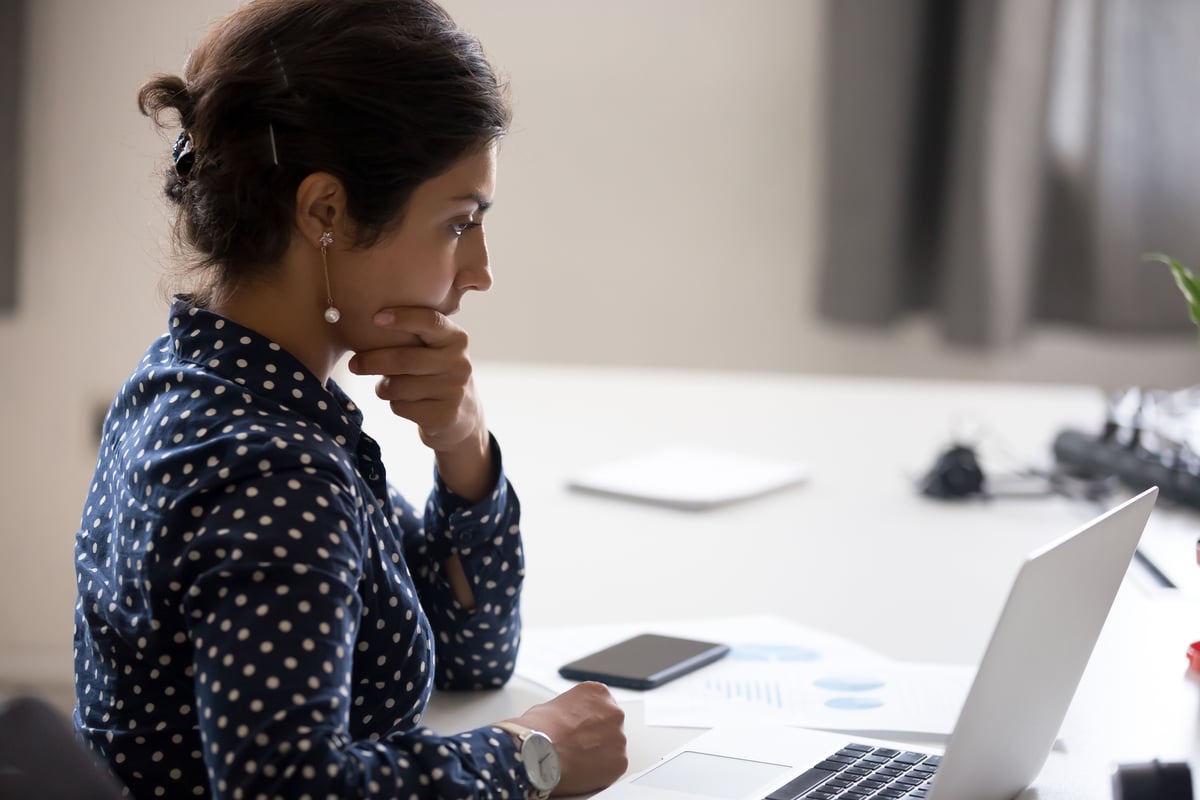 Mortgage rates are climbing. Here's what home buyers should know.

There's a reason why buyers have been clamoring to purchase homes this summer. Mortgage rates have been sitting at very competitive levels, and buyers want to capitalize on the chance to lock in affordable financing on a home.

But recently, mortgage rates have climbed. And last week, they hit their highest level in a month -- 3.06% for the 30-year fixed loan, as per the Mortgage Bankers Association.

Not surprisingly, mortgage applications to purchase a home fell 2% for the week. Application volume also decreased 19% from a year prior.

Should today's home buyers be worried about rising mortgage rates?

If you're in the market to buy a home, you clearly want to lock in the lowest interest rate on a mortgage as you possibly can. But should you panic because rates have reached a one-month high? Absolutely not.

First of all, rates dipped to extremely low levels earlier this summer, so the fact that they've risen is not at all surprising. Think of it this way: When your favorite ice cream brand normally sells for $5 a pint, and you see it on sale for $2, it reads like an unbelievable deal. But if its price creeps up to $3 a pint, that's still a great deal -- it's just not as low as $2 a pint.

The same thing is happening with mortgage rates. Today's rates are still extremely competitive, historically speaking. And while they may be higher than they were a month ago, they're still worth going after.

That said, it's important to put yourself in the best position to snag a low interest rate on your mortgage. To do so, you'll want to come in with a strong credit score -- ideally, a score in the mid- to upper-700s or higher. You'll also want to come in with a minimal amount of pre-existing debt, as too high a debt-to-income ratio could leave you stuck with a higher interest rate on your home loan.

Will mortgage rates continue to climb?

Without a crystal ball, it's impossible to know exactly how mortgage rates will trend over the next few weeks, as well as the next few months. But generally speaking, mortgage rates are expected to stay low not just for the remainder of the year, but well into 2022 and quite possibly beyond. As such, you shouldn't let the fact that rates recently rose spook you.

When mortgage rates plunge to record-low levels, they can really only go up from there. And just as you wouldn't pass up your favorite pint of ice cream because you can't find it at the lowest price you've ever seen it marked at, you shouldn't pass up the opportunity to purchase a home simply because mortgage rates are a little bit higher right now than they were at a single point in time earlier in the summer.