Good News: Mortgage Rates Likely to Stay Low for a While 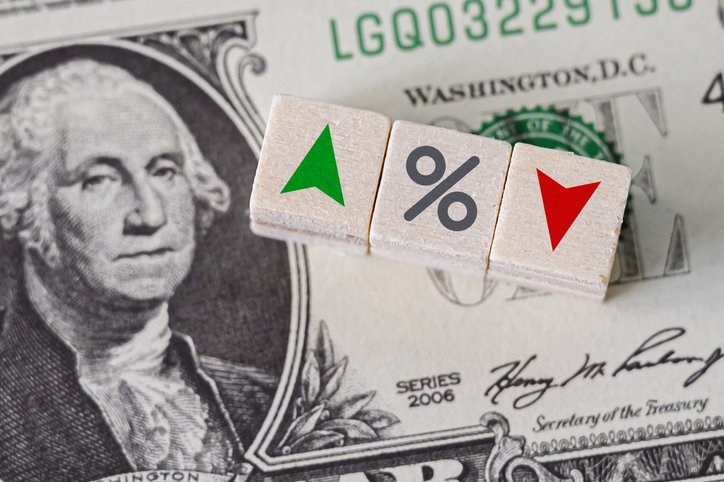 If you're planning to borrow soon, that's great news.

Mortgage interest rates repeatedly hit record lows in recent months, which makes it a great time to get a home loan. Of course, you can't borrow to buy a house just because rates are low -- you need to be ready to purchase a home first. That could be a problem for some people, especially since home values in many parts of the country are also hitting record highs.

But there's some good news for those not quite ready to start shopping for a property. You don't have to rush right into finding a house and applying for a home loan just to get an unbeatable deal on a mortgage. It's very likely mortgage rates will remain low for years to come.

Recent policy statements from the Federal Reserve contained some great news for would-be homeowners hoping mortgage rates would stay near their current lows.

The Federal Open Market Committee (FOMC) -- one of the committees within the Federal Reserve, which is the country's central bank -- met at the end of January. Following the meeting, the FOMC announced it would leave its current economic policies in place for the foreseeable future. These policies have largely set the stage for the dramatic drop in mortgage rates.

The FOMC's announcement means that, among other things, the Federal Reserve will continue to purchase assets, including mortgage bonds. The Fed's mortgage purchases have enhanced liquidity and so made mortgage lenders more eager to extend credit. The Fed is essentially driving up demand for mortgage debt on the secondary market. This has been a key factor in keeping interest rates competitive.

After the FOMC meeting, the central bank made it clear they won't change their $120 billion monthly bond purchases until there is "substantial further progress" on economic recovery. And, unfortunately, they don't believe this will happen soon. According to the FOMC's updated policy statement, "The pace of the recovery in economic activity and employment has moderated in recent months, with weakness concentrated in the sectors most adversely affected by the pandemic."

The Federal Reserve did not announce a date when it will back off on bond purchases. And the Fed Chairman also confirmed the plan to keep interest rates low for the foreseeable future.

The overnight rate set by the Federal Reserve doesn't have a direct impact on mortgage loan rates (which tend to mirror 10-year Treasury rates more closely). However, it can still indirectly affect the cost of a mortgage. When the Fed cuts rates, for example, there may be more interest in 10-year Treasury yields. This is because rate cuts can portend economic trouble, and Treasury yields are considered a safe investment. The Federal Reserve's position on interest rates is also a strong indicator of its overall economic policy.

The Fed says it will watch for progress on vaccinations before it changes its current economic stance. As such, it's clear it believes that recovery is tied directly to getting the pandemic fully under control -- which will, unfortunately, likely take time.

As long as the central bank maintains the status quo, the low cost at which banks can borrow from each other coupled with inflated competition for bond purchases should continue to maintain downward pressure on mortgage rates. This is a recipe for low rates for years to come.