The 3 Biggest Shocks I Faced When Buying New Construction 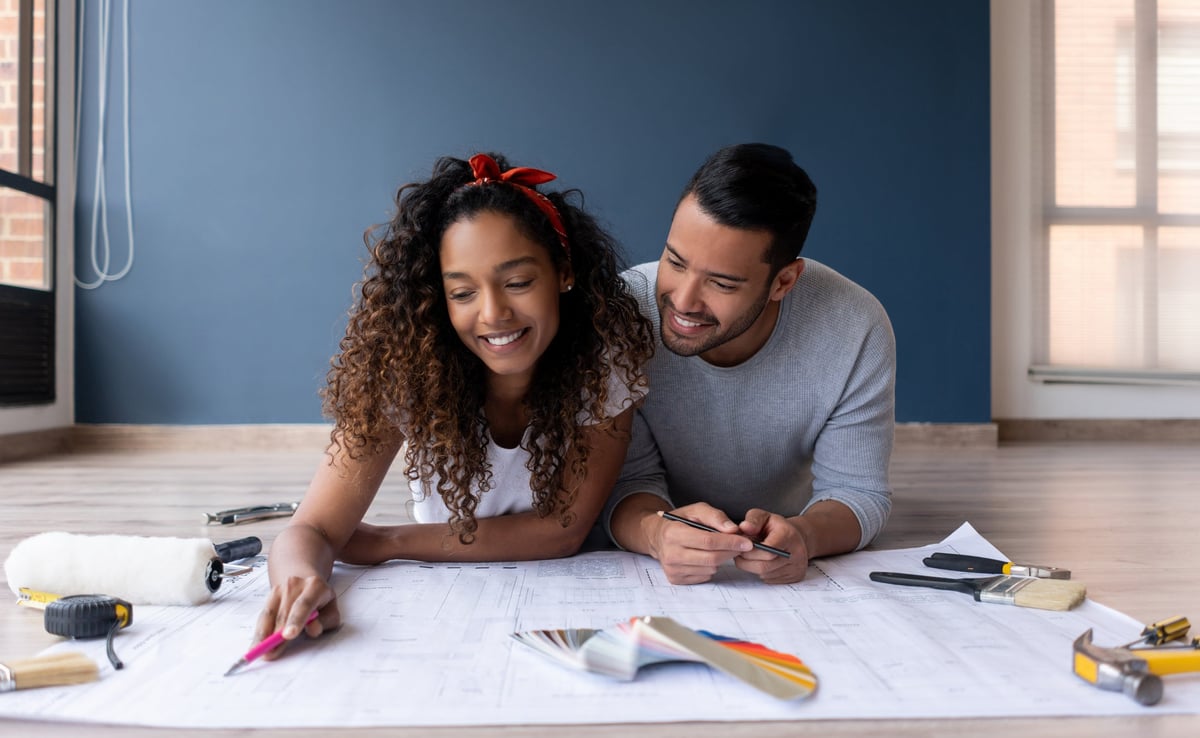 Buying a newly built home was an eye-opening experience for me.

Back when my husband and I were looking at homes, we had trouble finding an existing property that met our needs in the neighborhood we wanted to live in. So when the opportunity arose to buy a new construction house, we jumped on it. But little did we know what was in store for us. Here are three aspects of the building process that shocked us the most.

1. The extent to which construction was delayed

When we signed our contract to buy our home, we were told it would be completed by early June 2009. By early May, it became clear that wasn't going to happen. In fact, our builder came clean at that point and told us we were easily looking at a three-month delay. Then, that turned into about five months, during which time we had to secure temporary housing and put our belongings in storage.

Now I'd heard that delays were possible (or probable) when buying new construction. But I didn't expect ours to be so lengthy.

2. The cost of upgrades

When I bought my new home, there were certain items I wanted to upgrade from the start, like some of my countertops. (We were entitled to laminate in our bathroom, but I wanted something more durable.) When we asked our builder what the upgrades would cost, we were unpleasantly surprised to learn that we'd be charged more than what a typical contractor would charge us.

Case in point: For one bathroom, our builder said that upgrading from laminate to granite would cost $1,200. But when we sought out a quote from another contractor, we were told the job would cost $800.

Unfortunately, we didn't have the option to use another contactor at that stage of the construction process. We had to go with our builder. Our only other choice was to have our builder install laminate and then have it ripped out and replaced with granite after closing. That wasn't a step we wanted to go through, since part of the point of buying new construction is to get a move-in ready home. Because our builder knew we were backed against a wall, he was able to charge us more and get away with it. (Also, because we didn't know exactly what upgrades we wanted from the start, certain ones were not written into our initial home purchase contract. So, we unfortunately had little protection in that regard.)

3. The minimal allowances I was entitled to

When you buy new construction, you're not locked into your builder's choices. For example, if you're not happy with the oven or fridge your builder is providing, you can choose a different model and pay for it yourself instead. When you do, you'll be given an allowance -- think of it as a refund for the item your builder was supposed to supply but didn't.

In the course of building my home, I decided to provide my own kitchen appliances because there were certain specific models I wanted. But I was surprised that the allowances my builder provided in return were minimal. For example, I was given an allowance of just $200 for an oven. But most decent ovens cost a lot more than that.

To be fair, builders are often privy to discounts on appliances, so it's possible for them to obtain these items for less. The point, however, is that if you expect to provide some of your own appliances or materials in the course of having your home constructed, don't expect to get much money back from your builder.

Buying new construction can be a mixed bag. On the one hand, it generally means paying more for a house and taking on a higher mortgage. On the other hand, it can also mean getting to customize your home and get a property that's truly move-in ready. If you're going to buy new construction, be sure you're aware of the pros and cons. But be prepared for the above surprises. They sure caught me off guard when I was going through the building process.