Want to Buy a Home? 3 Cash Sources You Shouldn't Tap 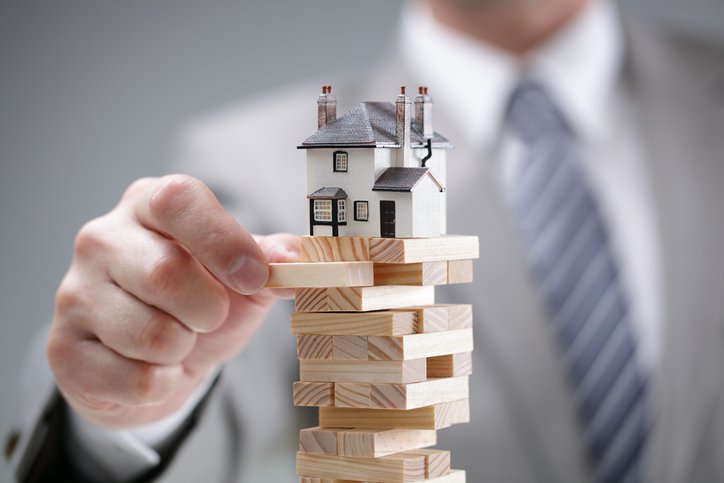 You'll need a down payment to close on a mortgage, but there are certain accounts you shouldn't raid for that money.

To qualify for a mortgage, you'll need more than just a good credit score and low level of existing debt. You'll also need funds for a down payment.

The amount you'll need to put down on a home will vary based on your lender's requirements and the type of mortgage you get. FHA loans, for example, allow you to buy a home with just 3.5% down, whereas a conventional mortgage lender may demand 20%.

You might qualify for a loan (like a VA loan) that doesn't require a down payment at all, but it's more likely you'll need to put some money down at closing. And so that money will have to come from somewhere. But here are three sources you really shouldn't tap for down payment purposes.

We're all supposed to sock away enough money in an emergency fund to cover three to six months' worth of bills. That way, if you lose your job or get hit with an unplanned expense, you won't need to go into debt. This is why you shouldn't use your emergency fund to fund your down payment.

A down payment on a home is not an emergency. In fact, it's the opposite. Not only is it a planned expense, as opposed to an unexpected one, but it's technically not a necessity. You don't have to buy a home if you can't afford one. Whereas if your car goes kaput and you need to put money down on a new one so you can get to work, that's a non-negotiable expense that must be dealt with immediately.

Normally, if you have money in an IRA, you can't access it before the age of 59 ½ without being hit with an early withdrawal penalty. There's an exception, however, for home purchases. First-time home buyers are allowed to remove up to $10,000 from an IRA to buy a home without being penalized. But just because you're allowed, it doesn't mean you should.

The money in your IRA is supposed to serve as an income source in retirement. If you remove funds now to buy a home, you'll have less money on hand as a senior, when you're likely to really need it. Furthermore, IRAs are typically invested in stocks and/or bonds so their account balances grow. If you take a withdrawal now to buy a home, that money will no longer be working for you and turning into a larger sum.

Investing is a great way to grow wealth. You're allowed to sell off investments for cash in a traditional brokerage account at any time without penalty. But you may want to avoid liquidating your brokerage account for a home down payment for a few reasons.

It's not easy to come up with a down payment for a home, but before you raid any of the above accounts, think about the consequences. A better bet is to leave those accounts alone and look at other options. Investigate low or no-down-payment mortgages. Or open a separate savings account, and sock money away in it until you have enough. You may have to delay homeownership a bit until you're able to amass enough money. But you also won't risk wrecking your finances in another way.