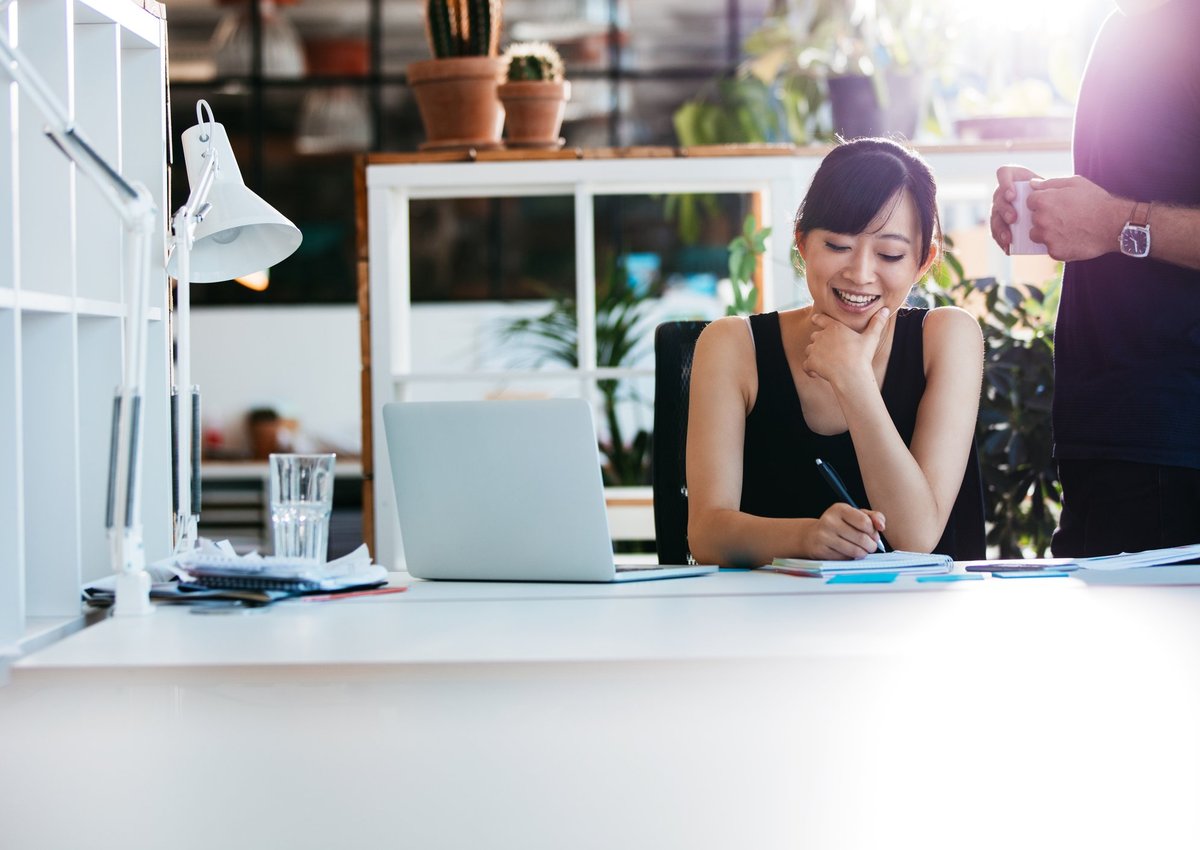 Boosted unemployment benefits are giving many workers a higher paycheck now than they used to collect.

In mid-March, the American Rescue Plan was signed into law, and the giant relief package did a lot of important things for the public -- it put $1,400 stimulus checks into recipients' bank accounts, expanded the Child Tax Credit, and boosted unemployment benefits by $300 a week through the beginning of September.

At this point, those collecting unemployment should, in theory, have another four months of boosted benefits to help them along. But in 25 states, the boost is going away -- and in some states, that's happening this month.

Why are state lawmakers pulling the plug on that $300 weekly increase? It largely boils down to labor shortages and fear of halting progress on the economic recovery front. Lawmakers are concerned that if the jobless continue to get an extra $300 a week in unemployment on top of their regular state benefits, they won't be motivated to go out and find work.

Now there are conflicting reports about the role boosted benefits are playing in keeping workers out of the labor force. In a survey published recently by the Initiative on Global Markets at the University of Chicago's Booth School of Business, 28% of respondents believe boosted benefits do, in fact, disincentivize the jobless from seeking employment, while 16% feel they don't.

But when we compare what some jobless workers are making on unemployment vs. what they made at their old jobs, it might be true that many unemployed people are doing better financially now than they were while working. And that speaks to a greater problem beyond the decision to pull boosted unemployment benefits or not.

Some jobless workers are getting a raise

It's estimated that 25% to 40% of jobless workers are earning more money on unemployment than they did at their previous jobs thanks to that $300 weekly boost. When we consider that the federal minimum wage sits at just $7.25, that's not shocking.

Someone earning minimum wage while working 40 hours a week would take in $290 a week. That means those getting an extra $300 a week from unemployment automatically come out ahead, even without taking their regular state benefits into account. Throw in the fact that some minimum wage workers somehow have to swing the cost of childcare to do their jobs, and it's no wonder some unemployed people may not be rushing to apply for open positions.

Now the reality is that while there are more jobs available now than there were, say, a year ago, the economy is still down by 8.2 million jobs compared to the number before the pandemic. And some jobless workers who want to return to the labor force may not be able to due to health-related concerns or childcare constraints due to school closures.

In fact, according to Census data from May, it's estimated that nearly 7.3 million Americans are not working currently because they're home caring for children. When we weigh the cost of childcare against the minimum wage, it's easy to see why so many people have no choice but to opt out.

The states that are ending boosted unemployment benefits early are hoping that doing so will result in a wave of job applications. But what they may find instead is that minimum wages, coupled with other constraints, create a situation where the jobless choose to remain unemployed regardless of whatever work-related opportunities may be out there.