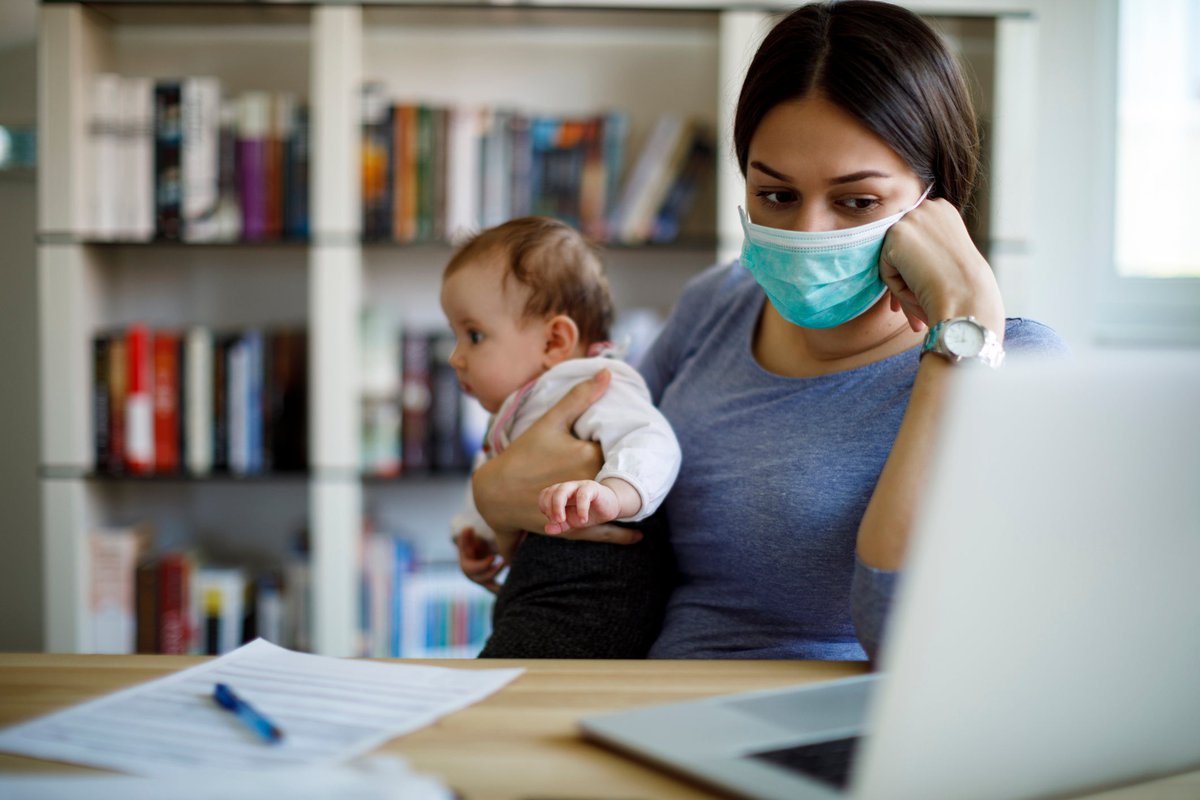 Citing labor shortage concerns, half the states are ending boosted jobless benefits ahead of schedule.

Though the U.S. jobless rate is considerably lower now than when it reached a record high in April 2020, there are still millions of Americans out of work. And getting them back into the labor force isn't as simple as one might think.

The U.S. Chamber of Commerce recently reported that over 8 million jobs were available in March 2021, with only about half as many workers available to fill them. And that shortage of labor makes the case for ending boosted unemployment benefits early.

Such is the move 25 states are now making, with Maryland the latest to join that list.

The American Rescue Plan, signed into law in March, allowed for a $300 weekly boost to unemployment benefits through early September. But now, half the states are pulling that boost early, citing labor shortages.

Maryland will pull the plug on boosted benefits effective July 3, which means jobless residents of the state have roughly one month to find work or take a major cut to their incomes. Nationally, CNBC estimated 3.7 million Americans will be impacted by states' decisions to end boosted jobless benefits early. And those Americans' finances could sustain serious damage in the coming months.

Despite that statistic about available jobs versus available workers in March, the U.S. Bureau of Labor Statistics maintains that there are 8 million fewer jobs in today's economy than there were before the pandemic began. And that makes the case to keep boosted unemployment benefits until that number changes for the better.

States are pulling the plug on boosted benefits primarily to motivate the jobless to seek work. But that overlooks a few key points:

Some lawmakers argue that the last point speaks to the problem at hand -- that jobless workers are "gaming the system" by staying home. But given a choice between working full-time to earn less or staying home (and safe) and earning more, it's hard to blame anyone.

At this point, a lot of jobless workers will have no choice but to seek employment opportunities -- even if it means seeing less money hit their bank accounts week after week. But it's still unfortunate that lawmakers are rushing to end boosted unemployment rather than addressing the problem of inadequate wages or the other barriers that may keep some people from seeking jobs. Those boosted benefits were scheduled to expire anyway, but pulling them early creates a whole new crisis for many jobless workers who deserve better.