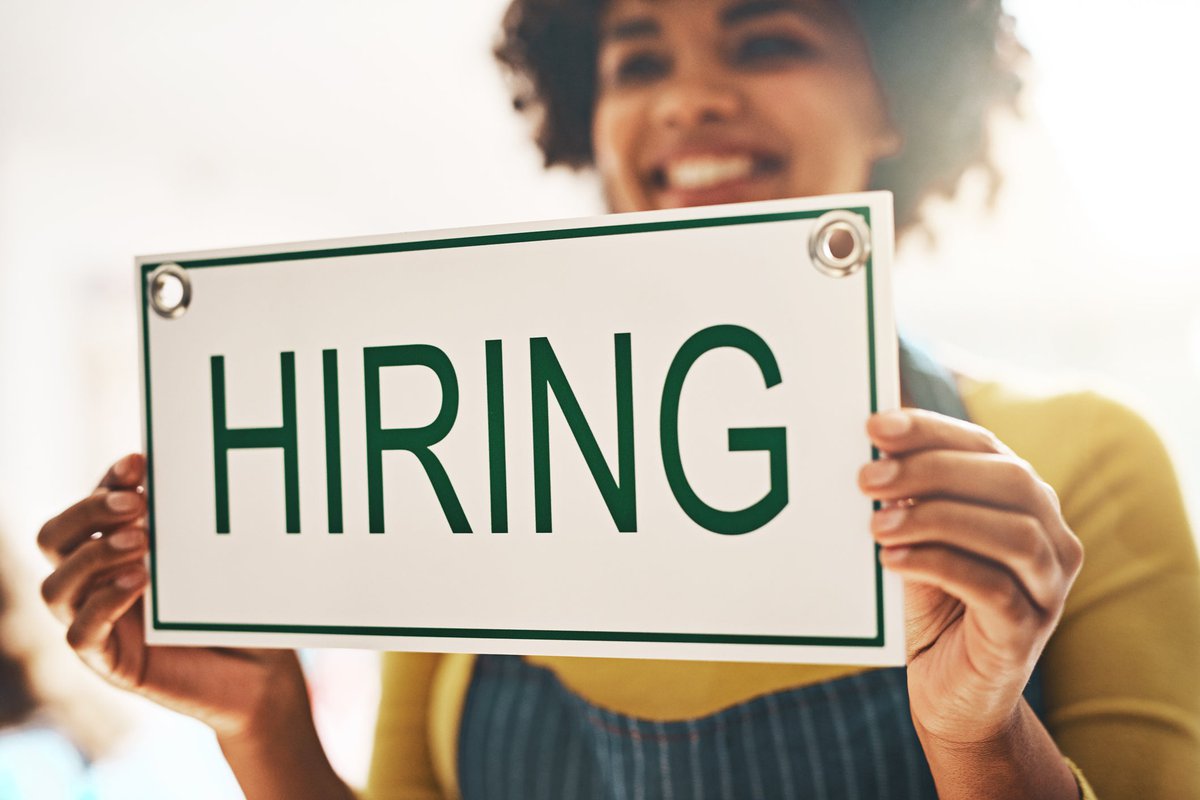 The U.S. labor shortage is real, and some experts fear it could get worse.

The U.S. jobless rate is still substantially higher than it was before the pandemic began. Yet lawmakers everywhere are sounding alarms about a widespread shortage of labor, and if it continues, it could impede the economic recovery we all so desperately want.

Why aren't jobs being filled?

The U.S. Chamber of Commerce has announced an initiative to address the country's worker shortage -- a problem it claims is only getting worse by the day. In order to fuel a full economic recovery, businesses need to open in full -- and they can't do that if they don't have enough workers.

According to the Chamber of Commerce, there were a record 8.1 million job openings in March of 2021 on a national level, and only about half as many available workers to fill them. Yet millions of Americans are still collecting unemployment benefits. So, what gives?

Well, there are several explanations.

First, some workers may be earning more money on unemployment right now than they would at a paying job, what with benefits being eligible for a $300 weekly boost through early September. This especially holds true for minimum wage workers, who may be earning as little as $7.25 per hour at a full-time job, as well as restaurant workers, who are notoriously underpaid and are often forced to rely on the generosity of customers to make a living.

To address that issue, nearly half of states are pulling the plug on boosted benefits early, with some unemployed workers to lose that enhancement beginning this month. The hope is that ending that boost will incentivize more people to go back to work. But whether lawmakers succeed is a different story due to the other factors that explain why a labor shortage is upon us.

While some workers may lack financial motivation to get a job as long as their unemployment income is more robust, others can't get back into the labor force because they don't have access to childcare.

Many schools have still not reopened for in-person learning on a full-time basis. Lower-wage workers, meanwhile, often can't afford to pay for full-time care -- doing so could wipe out their paychecks entirely. Until schools are able to reopen in full, our labor shortage could persist.

Health concerns may also be keeping some people from getting a job. Not everyone is able to get a coronavirus vaccine right away for medical reasons, and for those who are immunocompromised, vaccine efficacy is more limited. It's this group of workers who may be hesitant to go out and get a job, especially at a time when mask mandates are being lifted and the risk of COVID-19 exposure for the unvaccinated or ill-protected could increase.

At first glance, the fact that there's a labor shortage may not make sense. But when we dig deeper, it's clear that there are several factors that are keeping workers out of the labor force, at least for the time being -- and pulling their boosted jobless benefits early may be doing them a huge disservice.

Many unemployed workers don't have savings to fall back on, and losing their $300 weekly boost could be devastating. And while pulling the plug on boosted benefits is supposed to help address the shortage of available workers at hand, ultimately, it may only chip away at the problem instead of solving it completely.