4 Reasons I Stopped Bailing My Much-Loved Relative Out 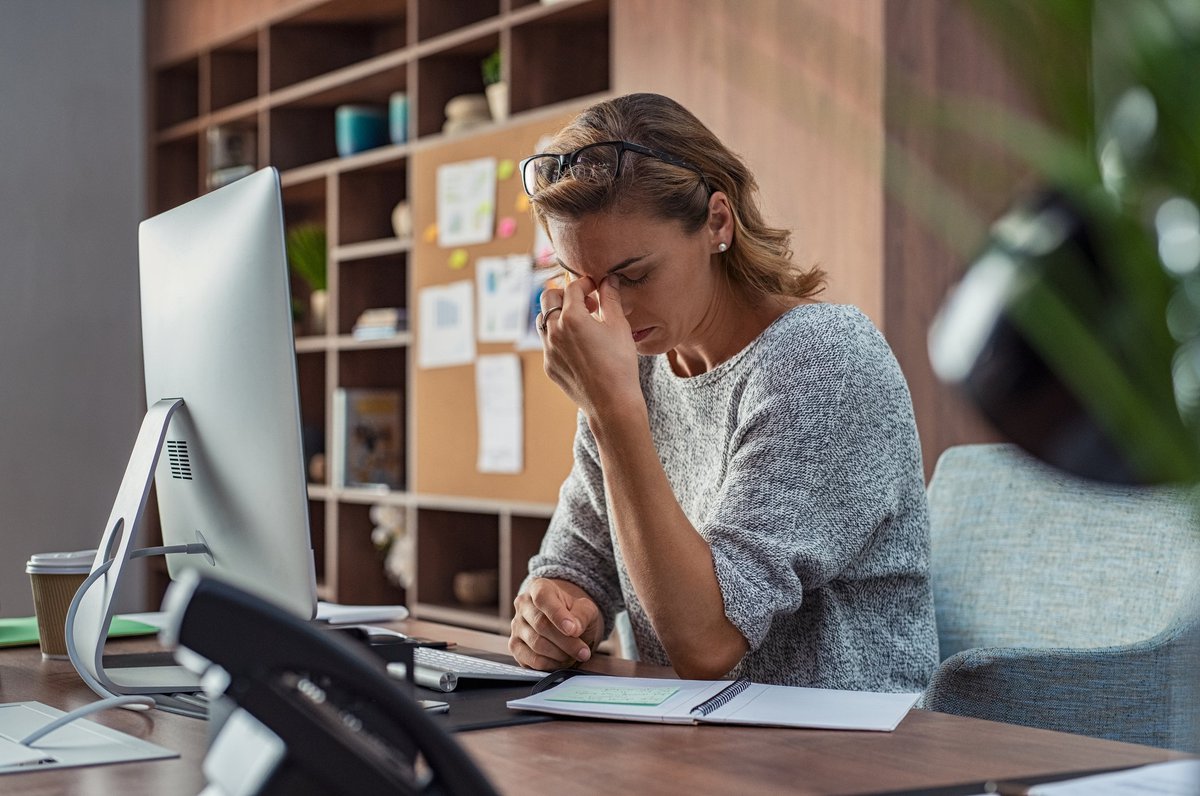 Sometimes bailing a person out over and over again is nothing more than a bad habit.

It's tough for some of us to say no. Saying no to a piece of chocolate ganache cake when I'm trying to eat healthily is torture. Saying no to one more chapter of a great book at 2 a.m. is misery. And saying no to the people I love? Darn near impossible.

The summer before sixth grade, I made the decision that I was always going to look out for one family member. I remember where I was and what I was doing, but I can't tell you why I thought she needed me. Still, from that day forward, I owned the responsibility.

This person and I made very different decisions in life. We both married young, but while I was juggling diaper changes, working, and earning a college degree, she was going out to meet new people. It didn't matter that I was years younger than her; I knew that she had missed an important part of her formative years by marrying young, and I wanted her to have fun.

However, going out all the time meant she did not always have enough money to pay bills. And because I couldn't allow her children to live in a place without lights or food, I'd bail her out when there was no money left in her bank account.

Over the years, my financial situation has been all over the map. I've been a broke college student with a husband and two babies, and I've had plenty. As I look back, I realize that I bailed her out whether I had money or not. Finally, I reached a point where I decided to stop. Here's why.

1. It came from a place of weakness

This family member has never liked me. There's never been any confusion on the subject. Even though we're related, she's made it clear that I'm not someone she would willingly spend time with. The fact that she seemed more tolerant of me when I gave her money was a huge motivator in those early days.

As I grew older and more confident, it mattered less whether she liked me. Granted, I still gave her money (particularly when she had kids living with her), but I felt my heart become calloused. She never asked how we were doing, and it became more difficult for me to pretend I was OK with being used.

At some point, I realized that saying yes was easier than being honest. I recall asking her if she'd like me to help her design a simple family budget. She quickly declined. And it occurred to me: Why would she live on a budget when she could use me as an ATM?

2. I dragged a genuinely decent person into my problem

That kid I married as a teenager is still my husband, and he's as decent as they come. Looking back, I don't know how he managed. He worked full-time, earned three degrees, and built an interesting career. When my relative called for more money, I never once stopped to think that I was taking money out of my husband's wallet by giving it to her. And he never complained, primarily because he loved her kids and wanted them to have what they needed.

Still, at one point, someone dear to me said, "He's killing himself, and you're postponing his retirement by giving it away." That hit me in the heart and mind. I'd spent years wrestling with whether it was right or wrong to turn down her requests. I could be a sucker, but did I really want to pull my husband down with me?

3. It became a bottomless pit

Early last year, our family lost someone important to us all. We were fractured by the event and feeling a little shaky. A few days after the death, my relative came to me for money. I had boxes and boxes of the departed's knickknacks, papers, photos, and other memorabilia to sort through. I recall giving my relative cash for groceries. Honestly, I'm not sure how often she asked for more, but by the end of the week, I had handed her over $1,100.

Today, I ask myself if she deliberately approached me while I was grieving. I hope that's not the case, but even if it is, it doesn't matter. One night that week, I stayed up to find every financial resource that might make her life easier, from low-cost apartments near her job to free financial counseling services. Again, she had no interest in help -- other than a transfer of cash.

What that week taught me was that there is no bottom. I can never give her enough money to make her happy or keep her out of financial trouble. I had to be done, for both of our sakes.

I know how this person was raised and realize that she was never exposed to her parents' financial issues or expected to take care of herself. I took over where her parents and ex-husband left off and became her safety net. Ultimately, I was the reason she never had to learn about finances.

Even as I write this, I understand how condescending it sounds, but I allowed my need to be liked to supersede her need to become more financially responsible. But what if something happened to me and I was no longer in the picture? Had I really benefited her by bailing her out through the years?

If you're dealing with someone who sees you as an ATM, I feel your pain. I need to admit, though, this person treated me the way I taught her to treat me. The fact that I was a sucker for so many years is on me, and I am the only one who could change it.

Today, I know my limits. I would never allow her to go without food, and I recently offered to pay for car repairs because she's working full-time, and I'm proud of her for stepping up. But the days of coming to me after she's spent her money on things she can't afford are over. I owe it to myself -- and to her -- to believe that she can manage her finances in a way that makes her feel proud.

In the meantime, I'm available to help her build a budget or to locate financial resources that can help her get on track and stay on track.

If you're struggling with your finances and don't want to turn to a relative for cash, here are few resources that might help: