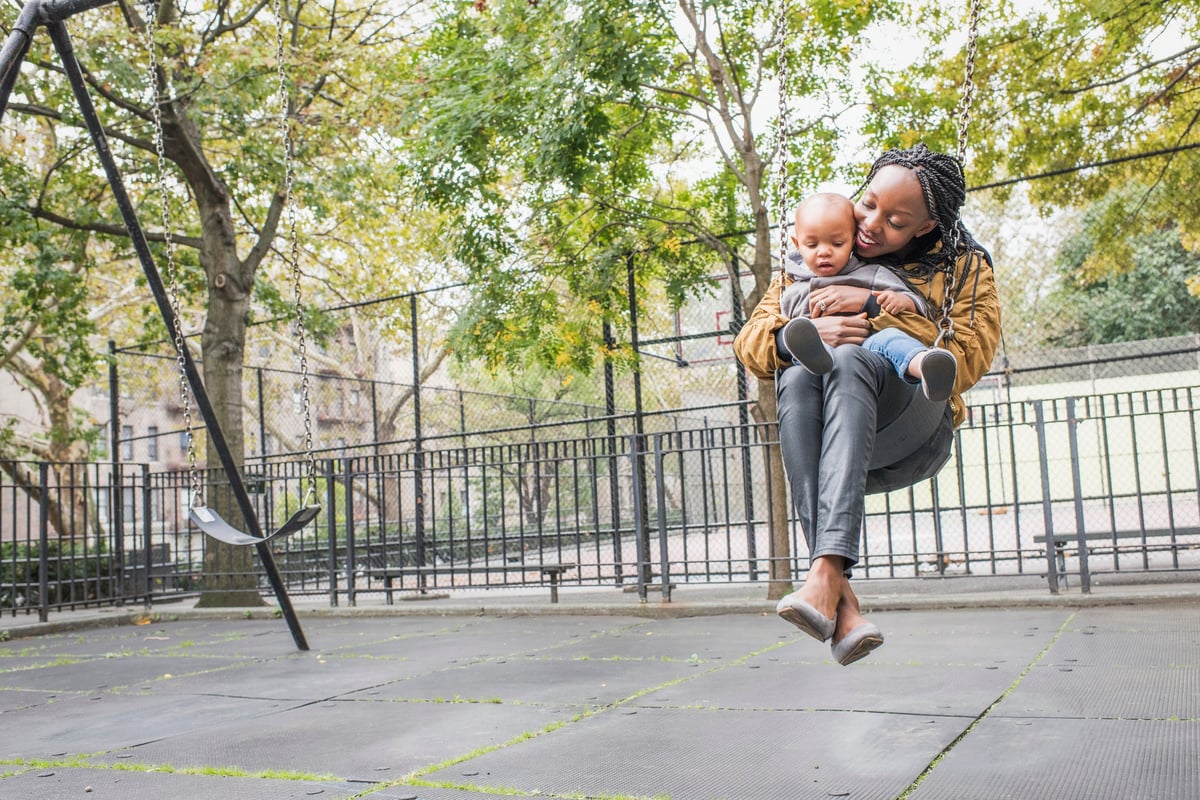 New York has ramped up its rent relief efforts. Here's what tenants need to know.

Millions of Americans have struggled to keep up with their housing payments in the course of the pandemic. For homeowners, there's been relief available in the form of mortgage forbearance. For renters, there was an eviction ban in place for many months that prevented landlords from kicking tenants out on the basis of not paying rent.

On a national level, that eviction ban has officially expired. Some states, though, have their own protections in place, which are buying renters additional time before having to worry about becoming homeless.

At the same time, there's a $45 billion pool of rent relief funds designed to help tenants who are behind on their housing payments get current and stay in their homes. Though that money has been available for months, states have been slow to distribute it to those who are eligible, creating a very stressful situation for both renters and landlords.

One state that was extremely slow to kick off its rent relief program was New York -- a state that also sports a large number of renters, particularly in and around New York City. But now, the state has done a great job of playing catch-up, so much so that it leads the nation in the total dollar amount of rent relief payments approved.

New York's rent relief rollout wasn't exactly smooth. Not only did the program experience delays, but many applicants were put off by a tricky application process.

But at this point, things are looking up on a statewide level. New York has now approved or disbursed $1.2 billion in federal rental assistance funds, which is only a little less than half of the $2.7 billion it received.

While getting the ball rolling on the rent relief front is a positive development, the fact that New York leads with $1.2 billion in relief is actually pretty disturbing. Many states have had access to rent relief funds since February (the stimulus bill that was passed in December of 2020 allocated money for rent relief, as did the more recent American Rescue Plan in March). Yet as of mid-September, only $7.75 billion of the first $25 billion allocated to rent relief has been approved or distributed on a national level.

The U.S. Treasury Department has tried making changes to expedite the approval and distribution of rent relief funds. One such change was to allow applicants to self-attest to their eligibility. But many landlords have argued that tenants shouldn't be allowed to do that, but rather, should have to back up their claims with financial documentation. And even so, many states are seeing delays despite the relaxed rules.

All told, states still have a lot of work to do in getting rental assistance dollars into the bank accounts of the people who need that money. And while New York may be doing better than it was earlier on, it, too, still has a ways to go.