Americans Who Passed Away in 2020 Still Entitled to Stimulus Checks 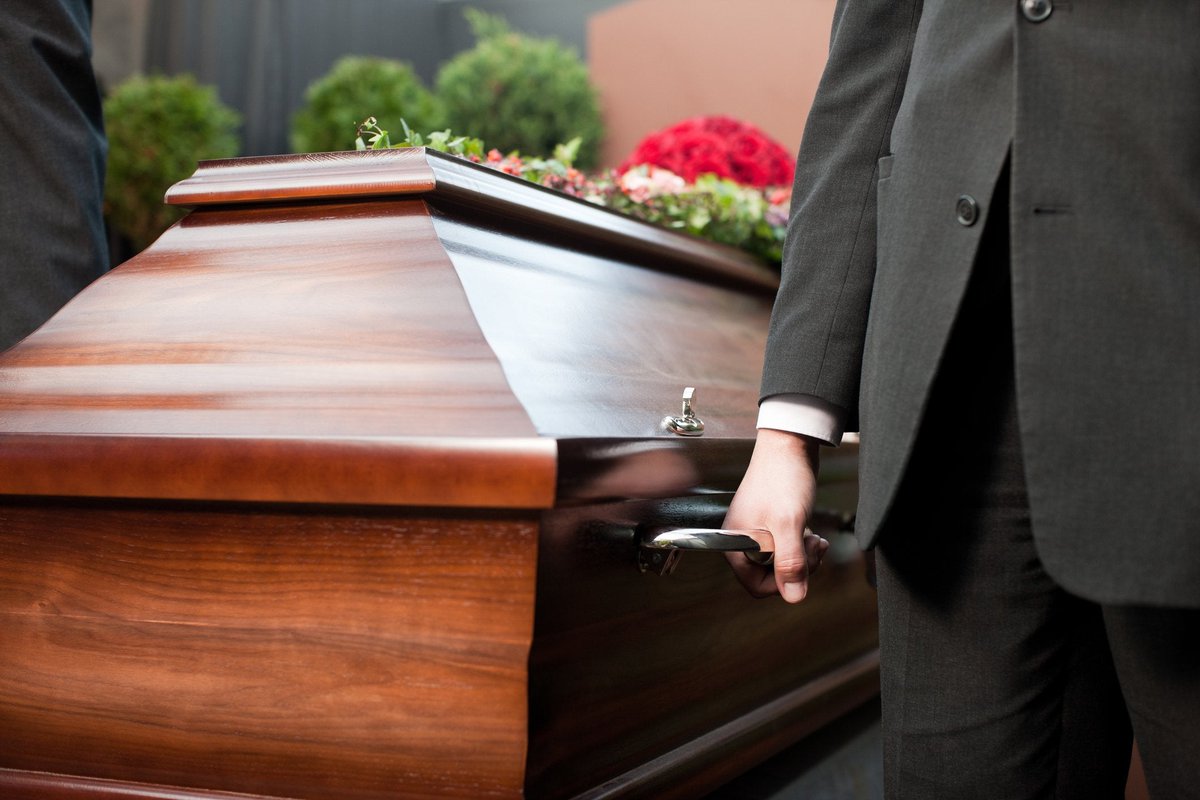 Congress made clear that payments are still available to families of the deceased.

In response to the novel coronavirus, Congress took action in 2020 and authorized multiple stimulus checks to be distributed. These included an initial payment of $1,200 per eligible adult and $500 per eligible dependent under the CARES Act. They also included a second payment valued at $600 per adult and dependent under a $900 billion relief bill signed into law in December.

The IRS distributed these payments to most eligible Americans. And when they did, some of the money was sent to individuals who were deceased. This occurred since the agency used past tax return data to determine who was eligible.

As checks arrived, this raised questions about whether individuals who passed away in 2020 were actually entitled to them. The answer to that question is yes. That's important to know both if your deceased loved one received a check already, as well as if someone who passed away was entitled to a payment they didn't get.

IRS, Congress clear up confusion over payments to deceased Americans

When the CARES Act payments were distributed and money began being mailed to deceased Americans or deposited into their bank accounts, the IRS initially indicated that the payments might have to be returned if the person who received them wasn't alive at the time.

However, when the subsequent stimulus legislation passed in December, Congress made clear individuals who had died last year were still entitled to both the first and second stimulus checks. The combined total of these payments could add up to as much as $1,800 for a deceased adult eligible for the full amount of each payment.

The IRS also specified that the terms of eligibility do not require a person to still be living in order to collect the funds. U.S. citizens with valid Social Security numbers who were not claimed as dependents on anyone else's return can qualify for the payment even if they passed away at some point during the year -- including if they died before the checks were issued.

How to claim a check for a deceased person

The payments under both the CARES Act and the December stimulus package have now been delivered to most eligible individuals. If your deceased relative received the money already, you don't have to do anything to get it. You can simply keep the funds and will be under no obligation to return the money.

If your eligible deceased relative did not receive stimulus funds they were entitled to, things become a little more complicated. In this situation, the estate of the deceased is entitled to the money. But since the IRS didn't automatically distribute it, you will need to file a tax return on behalf of the deceased person in order to claim the funds.

The IRS indicates this process is similar to filing a return for someone who is still alive, and you'll just need to use a standard 1040 form. All income the deceased earned prior to passing will need to be claimed, and all deductions and credits can also be claimed. This is why it's possible to get the stimulus money, as the funds were just an advance on a tax credit.

If your loved one passed on in 2020 and they did not get the coronavirus stimulus money, be sure you're ready to submit a tax return on their behalf to claim it -- or talk with a tax professional to get help if you need it.