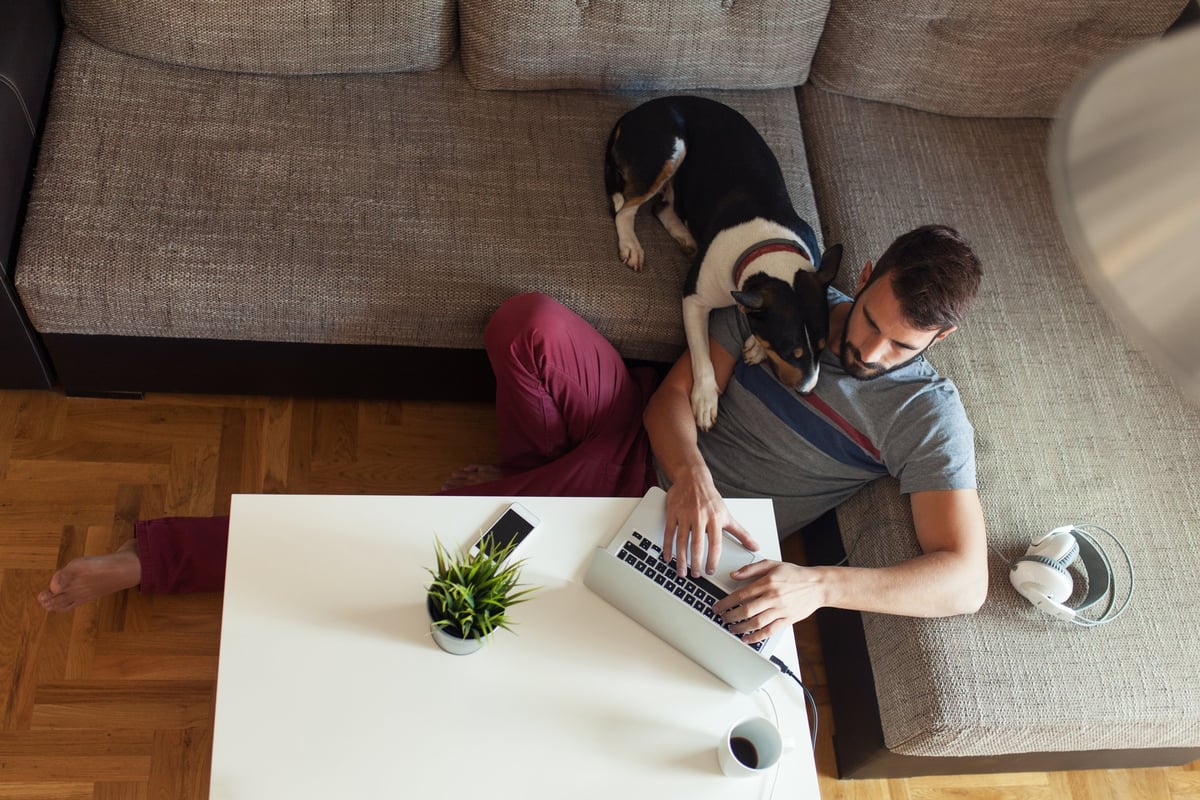 Yet another state experiences backlash after pulling the plug on enhanced benefits.

The $1.9 trillion American Rescue Plan did more than just put $1,400 stimulus checks into millions of people's bank accounts. It also boosted unemployment benefits by $300 a week through early September.

But things were different back in March when that relief package arrived. The national jobless rate was higher, pandemic-related restrictions were still in place in much of the country, and coronavirus vaccines were in relatively short supply.

Things have since improved on all three fronts. The jobless rate has declined, most restrictions have been lifted, and at this point, anyone who wants a COVID vaccine can get one (assuming no medical constraints).

So far, 26 states have attempted to end boosted unemployment ahead of its Labor Day expiration. But some states have failed. Maryland and Indiana, for example, were forced to reinstate boosted benefits after residents sued to have them restored and won. And lawsuits pending in other states could result in a similar outcome.

Arkansas is the latest state sued for pulling the plug on boosted benefits. And it, too, could end up having to bring the payments back.

The jobless want their benefits

Legal Aid of Arkansas, a nonprofit providing free legal assistance to low-income residents, filed a lawsuit against Governor Asa Hutchinson and the Arkansas Division of Workforce Services for ending boosted jobless benefits 10 weeks ahead of their scheduled expiration.

Ending boosted unemployment early impacted almost 70,000 jobless people in Arkansas. If the lawsuit is successful, they may be in line for that extra money through early September, plus retroactive payments back to June 26, when that boost went away.

Though enhanced benefits may have kept some Arkansas residents out of the labor force, other factors may have contributed at least as heavily. For jobless people with young children, a lack of childcare may have been an issue. That problem may resolve as schools reopen for the academic year, but pulling boosted benefits before classrooms welcome back students did a lot of families a disservice.

Plus, some people have health-related concerns about returning to work, especially now that the more transmissible Delta variant seems to have taken over. Restoring boosted benefits could help many jobless people avoid financial distress as they navigate a return to the labor force in a manner that makes sense for them.