Can You Really Make Money With an MLM? Our Expert Weighs In 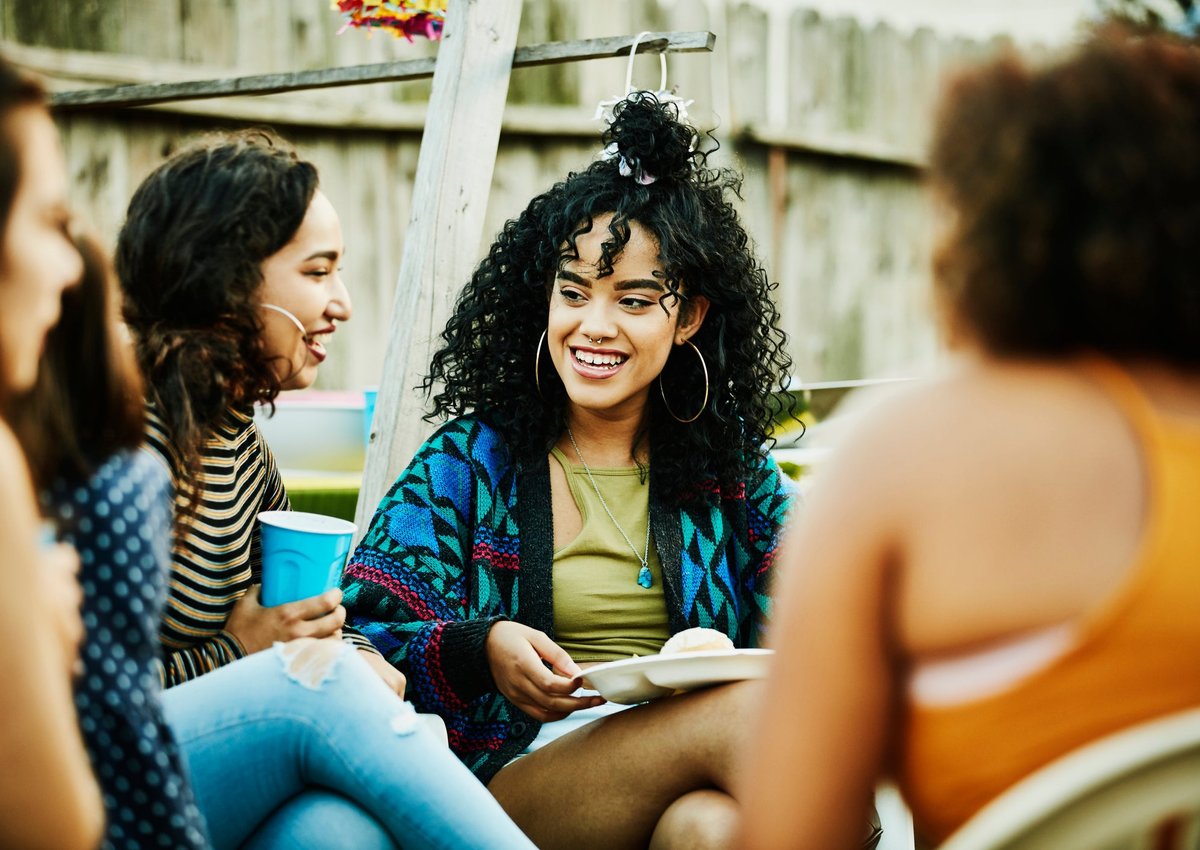 Here's the scoop on multilevel marketing businesses -- and how to know if they're right for you.

When you're a parent in a suburban town, you're apt to come across your share of people who sell some sort of product as a side gig (or maybe even a main gig). In fact, I probably know close to two dozen people who have, at some point, worked in multilevel marketing (MLM) sales. Those friends and acquaintances have sold everything from household items to skincare products to diet shakes. And ultimately, their experiences have all followed a very similar pattern.

If you're thinking of getting into the MLM world, you may be wondering if it can really be as lucrative as some people claim it is. And the answer is yes, you can make legitimate money with an MLM. But there's more to the story than that.

At a basic level, with an MLM, you sign up to sell a specific product line directly to consumers. You can do so by hosting in-person or Facebook parties, or attending local fairs and festivals and setting up a booth. Each time you sell a product, you get a commission. Sell more products, and your commissions grow -- it's that simple.

But the real way to make money with MLMs isn't to stop at selling products yourself. Rather, it's to recruit a sales team to work under you. That way, you get a cut of each commission your salespeople collect. Assemble a team of, say, 20 or 30 people, and you may indeed manage to pad your bank account with thousands of dollars each month.

But recruiting salespeople and getting them to stick with the program is easier said than done. It'll require you to train people, hold team meetings and events, and do a very good job of tracking and managing inventory (your own and that of your salespeople). As such, if your goal is to make a lot of money with an MLM, then you'll need to be willing to put in the time and effort.

If you're only looking to dedicate a few hours a week to an MLM, then don't expect to get rich from it. Sure, you might earn a few hundred dollars a month, which is a nice amount of extra spending money, but you probably won't earn enough to pay your mortgage.

In fact, I have one friend who spends roughly three hours a week posting specials on Facebook and hosting the occasional online or in-person party. She earns about $300 a month. When you break that down into an hourly rate, that's $25 an hour (assuming 12 hours per month), which isn't bad. That $3,600 a year is generally enough to pay for a modest family vacation. This friend also doesn't have a sales team under her -- she simply sells her own inventory.

Another friend who used to work for an MLM (but eventually got tired of it) was once making in the ballpark of $40,000 a year. She also had a whole bunch of people working under her and worked the equivalent of 30 to 35 hours a week. She, too, earned about $25 an hour, but only because she put in so much time. And given that she had earned about $65,000 a year at her previous job, which she left to free up time to raise her kids, the MLM situation stopped being worth it.

Is an MLM right for you?

If you're looking to earn a little extra money on the side and there's a particular product line you're eager to sell, then an MLM could be a good fit. But don't expect to strike it rich with an MLM. Sure, you could make it your full-time job, but you might also manage to earn a lot more money at a full-time job that comes with a guaranteed salary.

The other thing about MLMs is that signing up should seem like a fun thing for you. My friend who earns $300 a month? She enjoys selling those products on occasion. To her, it's a chance to be social. Plus, she actually likes the product line itself, so she's able to sell with enthusiasm.

But if you don't like the idea of having to sell what are often expensive products, then don't force yourself to sign up for an MLM -- not when there are dozens of other side hustles you can pick up instead. MLMs definitely aren't for everyone. While there is some money to be made, a lot of people ultimately wind up disappointed when they see what their earnings actually amount to.

Ally is an advertising partner of The Ascent, a Motley Fool company. Randi Zuckerberg, a former director of market development and spokeswoman for Facebook and sister to its CEO, Mark Zuckerberg, is a member of The Motley Fool's board of directors. Maurie Backman has no position in any of the stocks mentioned. The Motley Fool owns shares of and recommends Facebook. The Motley Fool has a disclosure policy.
Many or all of the products here are from our partners that pay us a commission. It’s how we make money. But our editorial integrity ensures our experts’ opinions aren’t influenced by compensation. Terms may apply to offers listed on this page.