Consumer Credit Use in June Sees Biggest Increase in a Decade 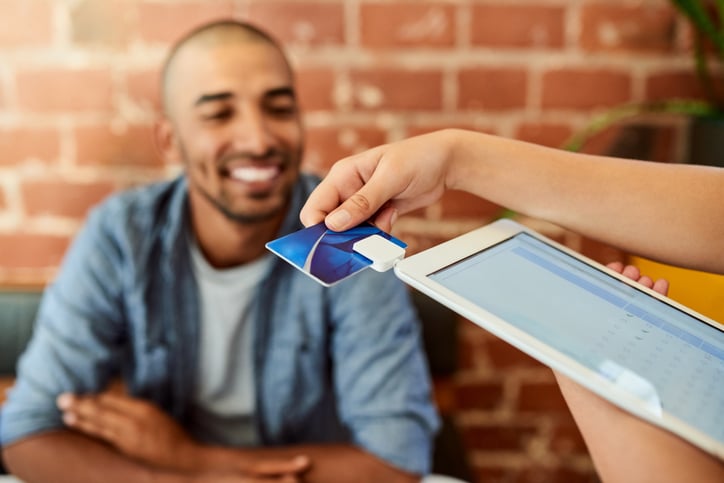 Americans are borrowing a lot more in 2021.

June was an optimistic time for many Americans. As lockdowns, mask mandates, and travel restrictions began to disappear, the threat of the COVID-19 pandemic appeared to be receding, and people became excited for a recovery summer.

With the end of the pandemic seemingly in sight, it's not surprising that Americans began spending, and many turned to borrowing to do it.

This reflects a sharp turnaround from the decline in borrowing that occurred during the heart of the pandemic in 2020. And it's a very strong sign that consumers were feeling optimistic about the future and were ready to spend money, even if that meant charging their trips or purchases on their credit cards.

Although Americans borrowed more money in general across multiple loan types in June, the biggest increase in consumer credit that occurred over the course of the month was driven by a rise in revolving debt. That refers to credit cards and similar types of credit where consumers can borrow up to their credit limit, then borrow more as they repay the existing debt.

The increased reliance on credit to finance purchases in June follows a trend that began in May of 2021, when consumer credit use increased by 10.4%. This is a sharp turnaround from 2020 when there was an overall decline in consumer credit based on the year prior. That was largely driven by reduced use of revolving debt as people stayed home during the pandemic and spent less on their credit cards.

Credit card interest rates remain high, and those who borrow to fund their purchases could find themselves with less financial flexibility going forward as they commit to ongoing monthly payments. If the Delta variant progresses or a worse variant comes along in the future, it could lead to increased economic upheaval, which could have a negative impact on incomes. If that were to happen, consumers may end up regretting their higher credit card bills.

While there's nothing wrong with using credit cards to earn rewards and take advantage of the benefits they provide, it's best to try to pay your balance in full each month. The economy may not be as strong as you hope going into the fall season. You'll want to be prepared if things take a turn for the worse.