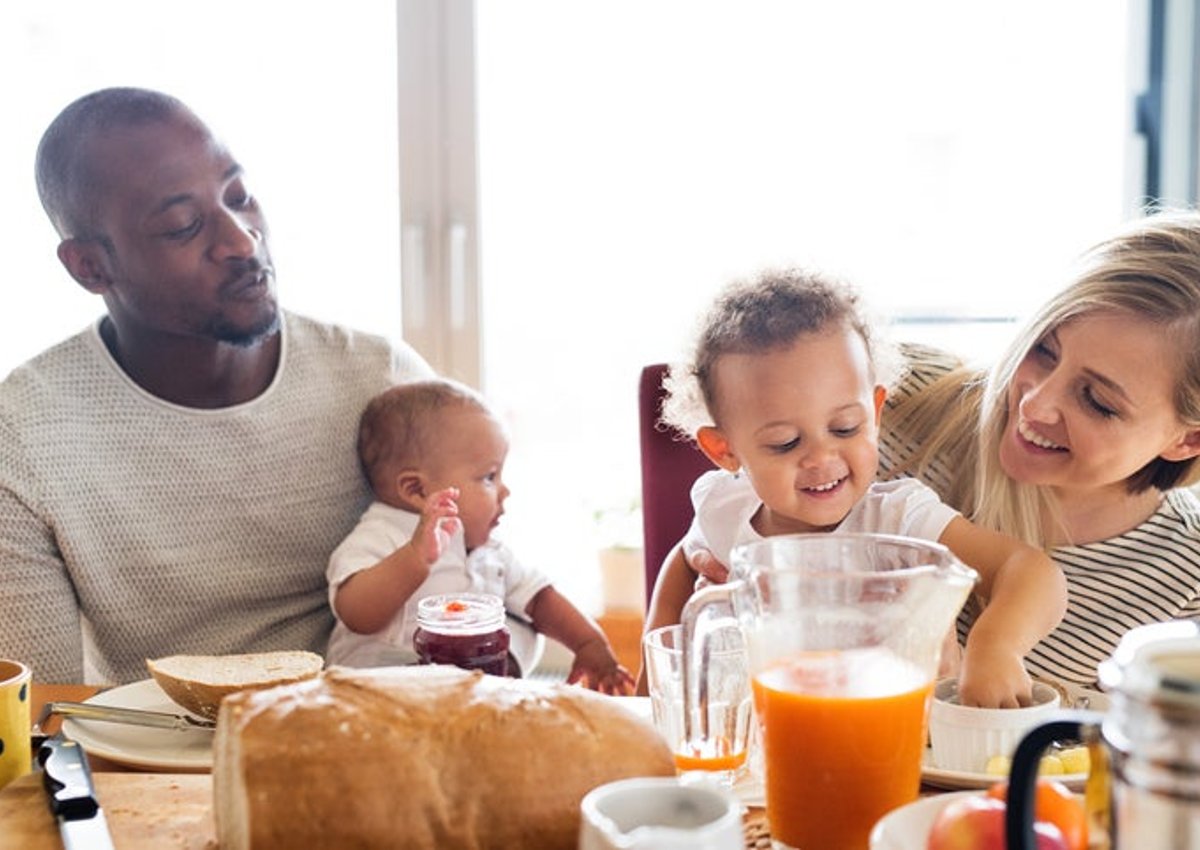 The expanded credit has been a lifeline for many families, but not all lawmakers are on board with keeping it in place.

When the American Rescue Plan was passed in March, it didn't just send stimulus payments flying into Americans' bank accounts. It also expanded a long-standing tax credit that's since helped millions of families have an easier time covering their expenses.

The credit is also now fully refundable, so if someone owes the IRS no money, they still get the full payment they're entitled to. Previously, only a portion of the credit was refundable.

Another big change is that half of the Child Tax Credit is being paid in monthly installments. The first payments went out in July, and the last is slated to go out in December. The remaining half of the credit will be payable in 2022. Previously, the only way to get the credit was by filing a tax return and collecting it as a tax refund.

So far, the Child Tax Credit has had a very positive impact on many parents' finances. The Census Bureau reports that 3.3 million households experienced less food insecurity due to those monthly payments. And the Urban Institute found that keeping the expanded credit in place could slash child poverty rates by a whopping 40%.

There's just one problem. As of now, the enhanced version of the credit is only applicable to 2021.

The good news is that lawmakers are fighting to keep the expanded credit in place for longer. But not everyone is on board.

A clash over an essential benefit

House Democrats just revealed a proposal to continue the enhanced Child Tax Credit through 2025 rather than have it revert to its previous version in 2022. That proposal also seeks to make the credit fully refundable on a permanent basis.

Seeing as how the credit has already helped so many families make ends meet, it's easy to make the case to keep the boosted version in place beyond 2021. But Republicans don't agree with keeping the expanded credit in place for longer.

Last week, House Ways and Means Republicans expressed concerns about Democrats turning the credit into a welfare program of sorts. And they're worried that if the expanded version of the credit becomes permanent, it could result in widespread job loss.

If the expanded Child Tax Credit were to go away after 2021, not only might many families struggle to cover their bills in the future, but any reductions in poverty seen so far would likely be reversed. Given the financial hardships many families have experienced since the start of the pandemic, that's a setback Democrats will no doubt fight to avoid.