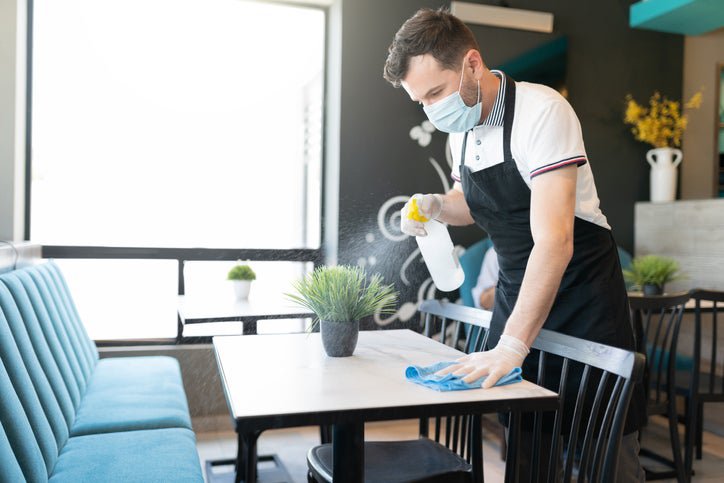 At this point, 25 states are ending boosted jobless benefits ahead of schedule -- and there's not much the federal government can do to stop them.

Things are looking up these days with regard to both the pandemic and the economy. But earlier this year, that was far from the case.

During the winter, coronavirus cases were raging, and hopes of an economic recovery hinged heavily on stimulus checks hitting Americans' bank accounts.

Those checks were essential back in March, when the American Rescue Plan was signed into law. And based on the jobless rate and general state of the economy at the time, workers on unemployment were granted a $300 weekly boost in their payments through the beginning of September. The Pandemic Unemployment Assistance (PUA) program, which provides jobless benefits to gig workers and freelancers who normally wouldn't be eligible for that aid, was also extended.

But now, 25 states are ending boosted unemployment payments as well as the PUA program ahead of schedule -- and there's not much the Biden administration can do to stop them.

Millions of workers could be in for a world of pain

For weeks, the list of states pulling the plug on boosted unemployment early has been growing. All told, that means about 4 million people will lose their extra $300 a week or their PUA benefits starting this weekend through July 10.

The 25 states in question are citing local labor shortages as the reason behind their decision. Since some people are earning more money on unemployment than they would at a job, the logic is that discontinuing that extra aid might motivate them to seek out work.

But in reality, there are numerous factors that may be keeping people from re-entering the labor force. For some, it's a lack of childcare, what with many schools still not being open for full-time learning in person. For others, it could boil down to health concerns, as some people who want a coronavirus vaccine may still have to wait to get one due to medical constraints.

Last month, Senator Bernie Sanders, along with the National Employment Law Project, a worker advocacy group, petitioned U.S. Labor Secretary Marty Walsh to intervene on behalf of gig workers who are about to lose their PUA benefits. Overturning states' decisions to end the PUA program ahead of schedule would save a good 1.6 million people from losing their unemployment income.

But unfortunately, the U.S. Labor Department determined that it does not have the authority to stop individual states from ending that program early. And from the start, it was clear that the Labor Department did not have a means of preventing states from ending that $300 boost ahead of schedule. The only reason the PUA program was initially up for debate was due to the way it was set up as part of the CARES Act, the massive coronavirus relief bill that was signed into law at the start of the pandemic.

Come this weekend, many jobless workers will still be out a lot of money -- and also out of luck. And while pulling the plug on enhanced unemployment may indeed end up addressing the labor shortage problem to some degree, it's also apt to hurt a lot of innocent people in the process.