Florida Has Officially Been Sued to Restore Boosted Unemployment 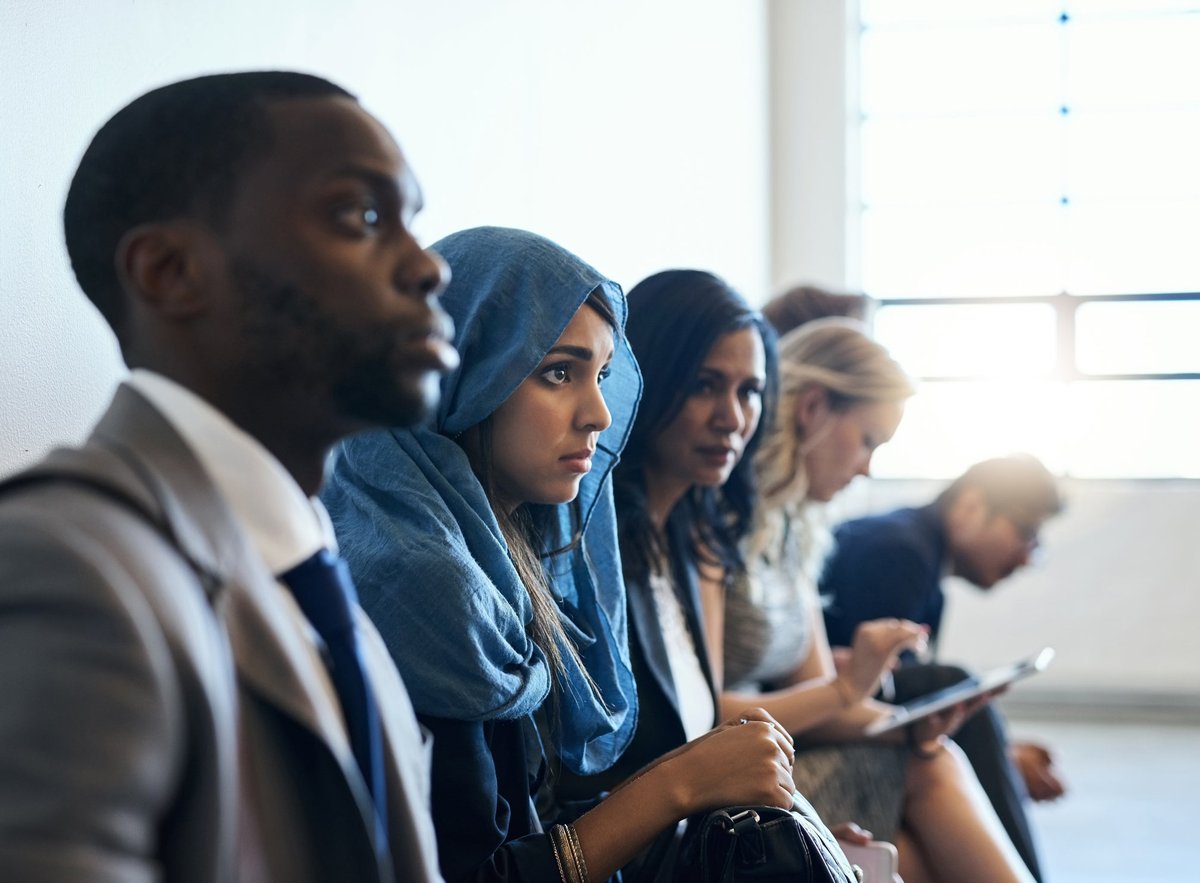 When the American Rescue Plan was signed into law back in March, the U.S. economy wasn't in great shape. For that reason, lawmakers had an easy time justifying the round of $1,400 stimulus checks that hit Americans' bank accounts. They also felt it was appropriate to boost unemployment benefits by $300 a week through the beginning of September. That way, people could more easily keep up with their bills and avoid debt at a time when there weren't many jobs to be had and when going back to work was a potentially dangerous prospect in its own right.

Of course, a lot has changed since March. Not only have a lot more jobs been added to the economy, but the wide availability of coronavirus vaccines means more workers have an opportunity to protect themselves. As such, state lawmakers have increasingly been pulling the plug on boosted unemployment ahead of its early September expiration.

Many states have been struggling with labor shortages since late spring. And if businesses can't hire enough workers, they can't fully reopen. That alone is hindering local economic recoveries, and lawmakers are convinced that for some jobless workers, the reason they haven't re-entered the labor force is because their unemployment benefits are paying more than what they'd normally earn at a job.

Florida is one of the states to end boosted benefits early. It pulled the plug on that extra money on June 26.

But now, residents of the state are suing to have those boosted benefits reinstated. And there's a good chance they'll be successful.

Fighting for that extra money

On July 25, a group of attorneys filed a lawsuit to force Florida to reinstate the $300 weekly boost to unemployment. And that's not the first lawsuit of its kind to be initiated.

Boosted benefits were reinstated in Maryland and Indiana after residents sued and won. Meanwhile, there are comparable lawsuits pending in Ohio, Oklahoma, Texas, and, most recently, Arkansas.

If Florida is forced to put back boosted benefits, people who saw that extra money go away may be entitled to retroactive payments dating back to late June, when that boost was pulled. And that could help a lot of people keep up with their bills as they assess their career options.

Right now, due to the emergence of the Delta variant, it's easier than ever to make the case to restore boosted unemployment. Since mask mandates have gone away, working in public-facing settings is something a lot of people may not be comfortable with. And that's an argument lawyers might try to use to their advantage.

Because weekly jobless claims have been coming in much lower in recent months than they were back in March, there's a good chance boosted unemployment won't be extended beyond early September on a national level. But getting those extra benefits for a few more weeks could make a big difference in the near term for people without jobs.