GOP Stimulus Bill Fails in the Senate. What Happens Next? 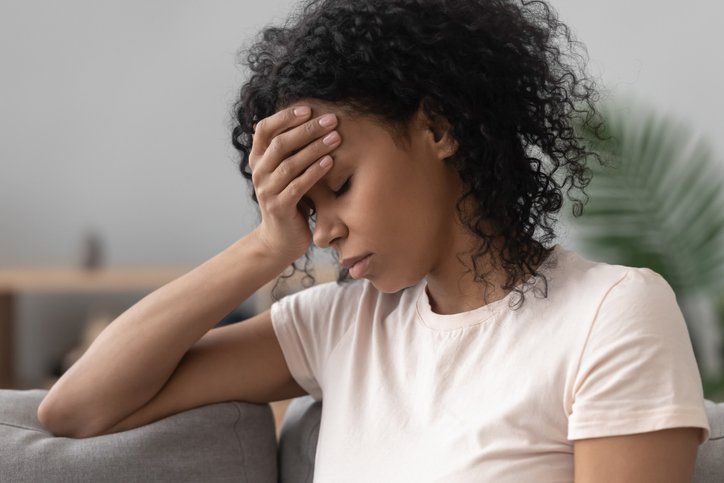 The latest Republican relief proposal has turned out to be a bust.

Americans are desperate for relief in the wake of the COVID-19 crisis and ongoing recession it's spurred. Unfortunately, the latest Republican stimulus proposal has failed to advance in the Senate. Specifically, the proposal did not manage to get the 60 votes needed to move it forward. All Democrats and Kentucky Republican Senator Rand Paul voted in against the bill.

What was in the failed bill?

Earlier in the week, Republicans introduced a relief bill that included a $300 weekly boost to unemployment benefits. It also contained a new round of funding for the Paycheck Protection Program, which saved millions of jobs earlier in the year and helped many small businesses avoid permanent closures.

But one thing the new GOP bill did not include was a second direct stimulus payment. The first stimulus payment was issued under the CARES Act, which was signed into law in late March. Weeks later, payments of up to $1,200 per adult and $500 per dependent started hitting recipients' bank accounts. Those who weren't set up for direct deposit waited a bit longer to receive checks or debit cards in the mail. But at this point, a lot of that stimulus cash has already been spent, and it's clear that the public is eager for a second round.

The fact that the latest failed GOP proposal omitted a stimulus payment was surprising given that lawmakers on both sides of the political spectrum initially seemed to agree it was necessary. But since that proposal will not now advance in the Senate, it's pretty much a moot point.

Incidentally, the Republican relief bill also lacked funding for rental and mortgage assistance and food aid, which have all been deemed priorities by Democrats. Furthermore, the Republican plan, dubbed the "skinny stimulus," came in hundreds of billions of dollars lower than the $1 trillion proposal they shared back in July. That didn't sit well with Democrats, who have thus far refused to accept a proposal under $2.2 trillion.

Will a second stimulus package actually get passed?

Lawmakers have now been arguing for months over a second COVID-19 relief bill, but they've yet to reach an agreement. Democrats are pushing for a more generous boost to unemployment, whereas Republicans insist that the $600 weekly boost in the CARES Act is far too generous, especially since it could disincentivize workers to return to their jobs. (That $600 weekly boost created a scenario where unemployment benefits effectively gave some workers a raise, which Republican lawmakers didn't take kindly to.)

Now there is some amount of pressure to approve a second stimulus bill before the upcoming presidential election in November. And House Speaker Nancy Pelosi says she's hopeful that lawmakers will indeed pass another relief measure before the big day. But Treasury Secretary Steven Mnuchin has expressed doubts as to whether lawmakers will manage to get their act together and approve a relief package by early November.

Unfortunately, until a new bill gets passed into law, Americans will need to wait for a second stimulus payment -- and accept the fact that it may never actually come.