Judge Says CDC's Eviction Ban Is Unconstitutional. Here's What That Means for Renters 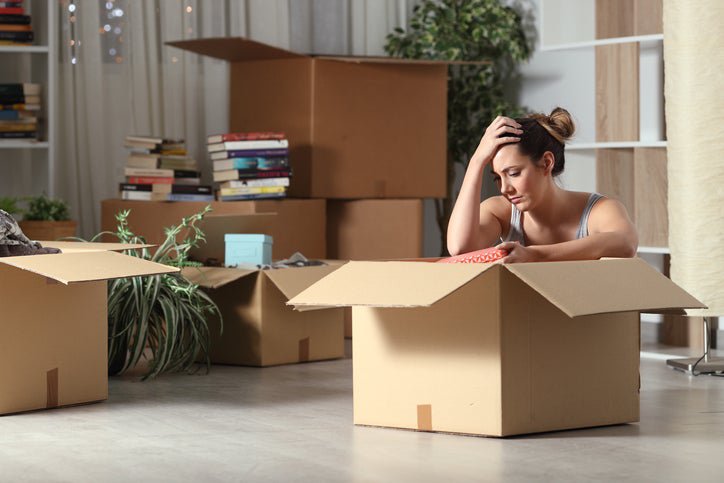 Renters could now be at greater risk of eviction, but the extent of the impact remains uncertain.

As the coronavirus pandemic continues to cause unprecedented economic chaos, many Americans have fallen behind on rent payments. Most have been protected from eviction proceedings thanks to an order from the Centers for Disease Control and Prevention.

In September, the CDC issued a moratorium on evictions for tenants earnings below $99,000 (or $198,000 as joint filers). They simply had to alert their landlords in writing that they couldn't pay rent as a result of income loss. President Biden extended this moratorium until March 31. Rent was not waived for these tenants -- they still owed the landlord any missed payments. But property owners could not initiate legal proceedings to remove them for nonpayment.

The CDC's order contained room for interpretation and had some loopholes, which led to uneven enforcement across the states. But by and large, it kept people in their homes. Many landlords objected to it, and a group of landlords in Texas filed a lawsuit. A federal judge in the Eastern District of Texas issued a ruling in the case, and it strikes down the CDC's order as unconstitutional.

Here's what that means for renters.

The CDC's eviction moratorium may no longer protect tenants

Judge J. Campbell Barker of the Eastern District of Texas issued a 21-page ruling striking down the CDC's eviction ban, which had been justified in terms of public safety. "Although the Covid-19 pandemic persists, so does the Constitution,” the ruling stated in part. "The court concludes that the federal government's… power to regulate interstate commerce... does not include the power to impose the challenged eviction moratorium."

Judge Campbell did not issue an injunction formally commanding the CDC to stop enforcing the eviction ban. He did make clear that he expects the government to comply with his decision.

The CDC may appeal the decision, challenging the judge's ruling in a higher court. If it does so, it's possible it will continue to enforce the eviction ban while it waits for a higher court to consider the case. If that happens, the protection extended to tenants could remain in effect as the case continues through the court system. It's also possible Judge Campbell would then issue an injunction ordering the CDC to stop enforcement of its order immediately.

In the meantime, tenants face a lot of uncertainty. And it's very likely landlords will initiate eviction proceedings quickly, because many have been waiting to do so. Many property owners have complained that they still have bills to pay, even though they can't collect rent.

Some tenants are more impacted by this ruling than others, as the judge's decision only affects the protections the CDC ordered. Some states and localities have their own eviction bans, unaffected by the ruling. Those will remain in effect and prevent landlords from removing tenants from their homes.

Still, the CDC's ruling adds stress for tenants already facing serious financial issues. There is some good news, however -- coronavirus relief bills have made some rental assistance available. And options such as coronavirus hardship loans may help tenants cover their bills. Americans will also likely receive another stimulus checks to deposit into their bank accounts some time in mid-March or early April. Those behind on rent may want to consider using some of that money to get current with their landlords if it's not needed for other urgent bills.