Most Americans Say the Economy Is in Good Shape 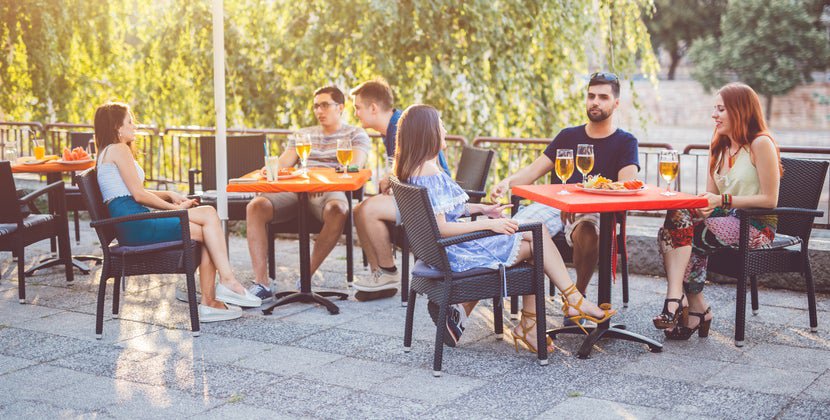 Public sentiment says the economy is doing pretty well. Could that mean no more stimulus aid?

The coronavirus pandemic completely upended the U.S. economy back when the outbreak first hit home. In April of 2020, the jobless rate reached a record high, and while it has come down since, it's still nowhere close to where it sat before the pandemic began.

Still, things aren't all bleak. For the first time since the pandemic began, Americans think economic conditions are actually pretty decent. In fact, 54% of people say that conditions are either somewhat or very good, according to a recent CNN poll.

However, that sentiment varies by income level. Among those with incomes under $50,000, only 50% feel the economy is in good shape. By contrast, 58% of those with higher incomes say that the economy is doing well.

At the same time, only 45% of Americans think economic conditions are somewhat poor or very poor. That's down from 65% of people who felt the same way last May.

Will an improving economy mean no more stimulus aid?

For well over a month now, $1,400 stimulus checks have been hitting Americans' bank accounts, and the public still has more aid to come. Beginning in July, monthly checks should start to arrive as part of the newly expanded Child Tax Credit.

And the recently signed $1.9 trillion relief package included boosted unemployment benefits, rental assistance, and other programs, all meant to help many Americans recover from the pandemic more easily.

Of course, that begs the question -- if things are looking up economically, does that mean no additional stimulus checks? It may.

Right now, there are no plans for a fourth round of stimulus checks. And if the unemployment rate continues to decline, the likelihood of that fourth round will diminish even more. But that doesn't mean Americans won't be in line for more aid.

President Biden is introducing a new proposal called the American Families Plan. Among its provisions are:

The American Families Plan also seeks to make the aforementioned expanded Child Tax Credit a steady fixture through 2025. Right now, the boosted credit is only set to be in place for one year.

While the American Families Plan is, as of now, a mere proposal, it's clear that President Biden is eager to help families who are struggling financially. As such, while there may not be another stimulus bill or round of direct payments, Americans shouldn't write off the idea of more relief.