Should You Ask for a Raise in Today's Job Market? 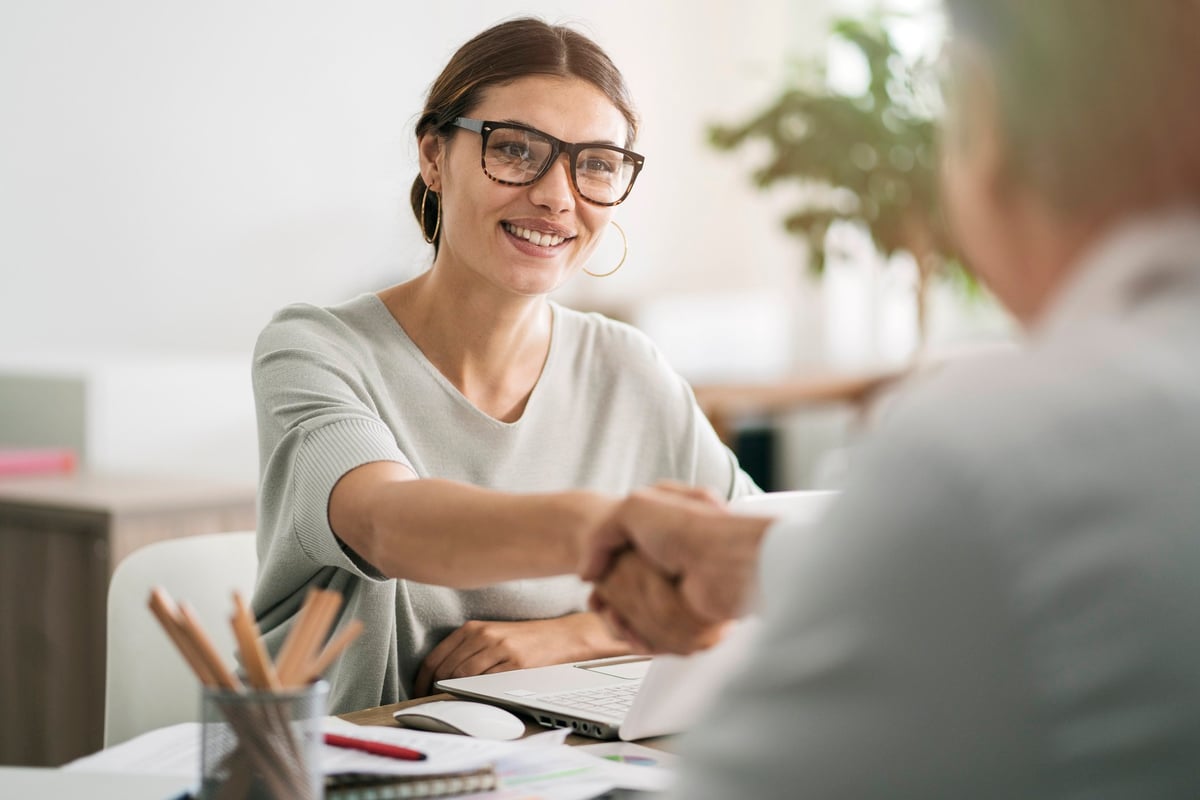 Is now the wrong time to ask for more money at work? Or can you get away with it?

The U.S. economy was in very poor shape back in April of 2020, right after the pandemic hit. That month, the jobless rate reached a record high 14.7%, and the unemployment crisis was so bad that lawmakers were quick to provide the public with massive amounts of aid, including boosted jobless benefits and stimulus checks.

At this point, the economy is in a much different, and much better, place. The jobless rate fell to 5.8% in May, which represents the lowest level of unemployment, on a national scale, since the start of the pandemic. And while the economy is still down millions of jobs, in some states, businesses are grappling with major labor shortages -- so much so that lawmakers are pulling the plug on boosted unemployment benefits ahead of schedule in an attempt to coax more people back into the workforce.

But still, the U.S. economy hasn't fully recovered from the impact of the pandemic. And if you're currently working, you may be wondering if now is an appropriate time to ask for a raise.

The answer? It depends.

Do you have a good argument for more money?

Even though the economy still has some work to do to get back to its pre-pandemic state, we're no longer at the point where millions of jobs are being shed every week. As such, you shouldn't hesitate to seek out a raise simply because the economy is still recovering from the pandemic. A full-fledged recovery could take a while, and you shouldn't force yourself to sit tight on the raise front until that happens.

At the same time, if you're going to ask for more money at work, you should have a good reason for it. Some valid reasons for wanting a raise include:

Or, you may have another strong argument for getting a pay bump. The point, either way, is to go into that conversation armed with a specific argument.

If you sit down with your boss and say that you want more money just because, you're less likely to be successful. But if you come in with a specific argument, you may be more apt to get your way.

Another thing to keep in mind is that a lot of businesses right now are actually struggling to hire workers. If that's the case at your company, then now may actually be a good time to ask for a raise because the last thing your boss will want is to lose you at a time when the company is already short staffed.

What if your boss says no?

While you shouldn't hesitate to ask for a raise right now, you also shouldn't be shocked if your request is denied. A lot of businesses are still recovering from the impact of the pandemic, and a pay boost may not be in the cards immediately.

If that's the case, tell your boss that you'd like to revisit that conversation in a few months. And also, see if it's possible to negotiate another benefit instead of a raise, like extra paid time off.

The more money you earn on the job, the easier it'll be for you to grow your savings, cover your expenses, and pursue your hobbies and interests. You shouldn't be scared to ask for a raise in today's job market. Though it may seem like a bad time, in some cases, it may actually be the perfect time to remind your employer just how much value you bring to the table, and that you deserve to be compensated accordingly.