These 10 States Are Ending Boosted Unemployment on June 26 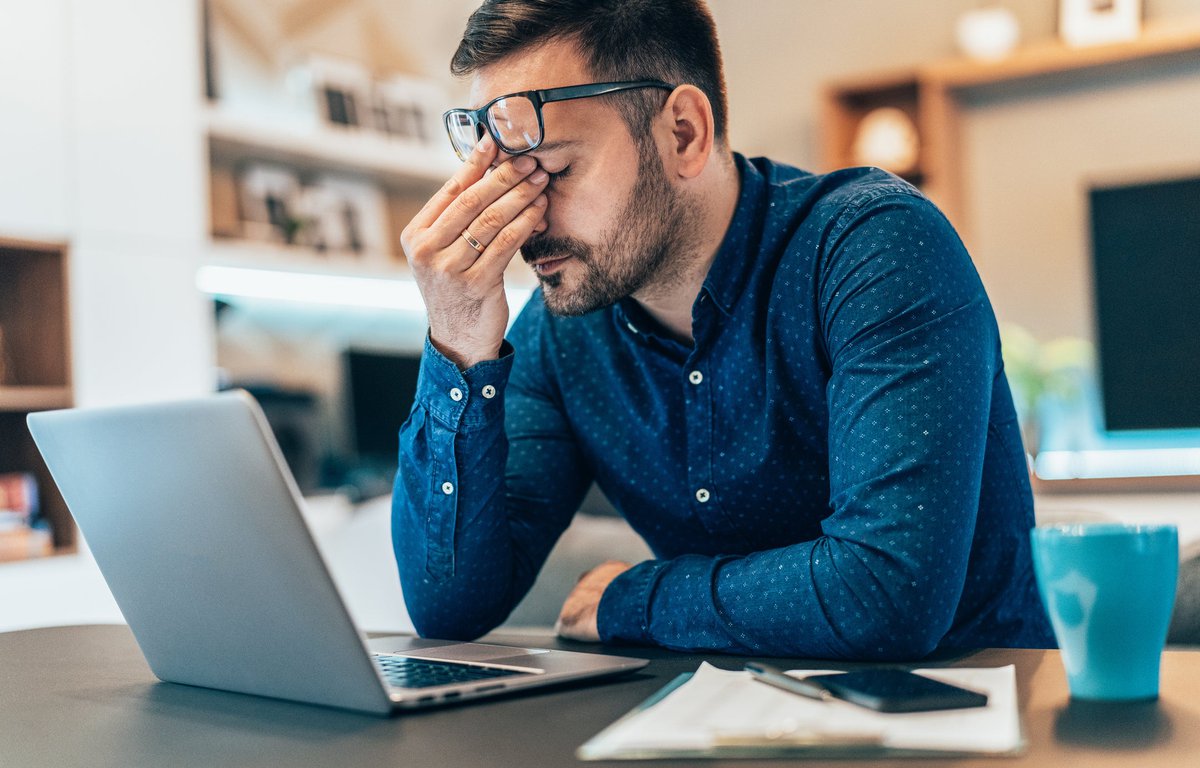 Many more jobless workers are about to see their weekly unemployment checks drop.

When the $1.9 trillion American Rescue Plan was signed into law back in March, the U.S. economy was in worse shape than it is today.

For that reason, lawmakers decided that the public needed a round of $1,400 stimulus checks to hit their bank accounts. They also recognized that people without jobs should get an extra $300 a week in their unemployment benefits on top of their regular state benefits.

That $300 weekly unemployment boost was put in place through Labor Day. But at this point, 26 states, including the Democrat-led state of Louisiana, have made the decision to end boosted unemployment ahead of schedule.

Ten of those states will be ending that boost on June 26.

Where boosted unemployment is about to end

Unemployment benefits are paid on a weekly cycle, with each week generally wrapping up on a Saturday or Sunday. It's for this reason that so many states are ending that boost this coming Saturday.

On June 26, jobless workers in these states will see that boost go away:

Meanwhile, gig workers and those who are self-employed will also lose unemployment benefits in all of the above states except for Florida and Ohio. The only reason gig and self-employed individuals have qualified for benefits during the pandemic is that special programs were put into place earlier and extended via the American Rescue Plan. Normally, people in that category can't collect unemployment at all.

The economy isn't out of the woods

Though the national jobless rate is now considerably lower than it was before the start of the pandemic, to say that the economy has recovered from the events of the past year and change would be false. This past week alone, there were 411,000 new jobless claims, which means that people are still being let go despite improved economic conditions.

The reason so many states are pulling the plug on boosted unemployment is that they're convinced that enhanced benefits are contributing to local labor shortages. Many low-income workers are, in fact, earning more money on unemployment than they would at a job thanks to that extra $300 a week being made available to them.

But ending that boost may not solve the labor shortage problem. There are other factors that are keeping many people out of the labor force, from childcare constraints to health concerns (not everyone is eligible to receive a coronavirus vaccine, and since some jobs don't lend to remote work, getting back into the labor force could be a health risk).

In fact, some lawmakers have argued that pulling that $300 boost, as well as ending unemployment benefits for the self-employed, is only going to hurt those people who want to take a job but can't.

Unfortunately, though, that extra money is coming to an end imminently in the 10 states above. And workers in those states may, sadly, find themselves in an even tougher spot financially once that happens.