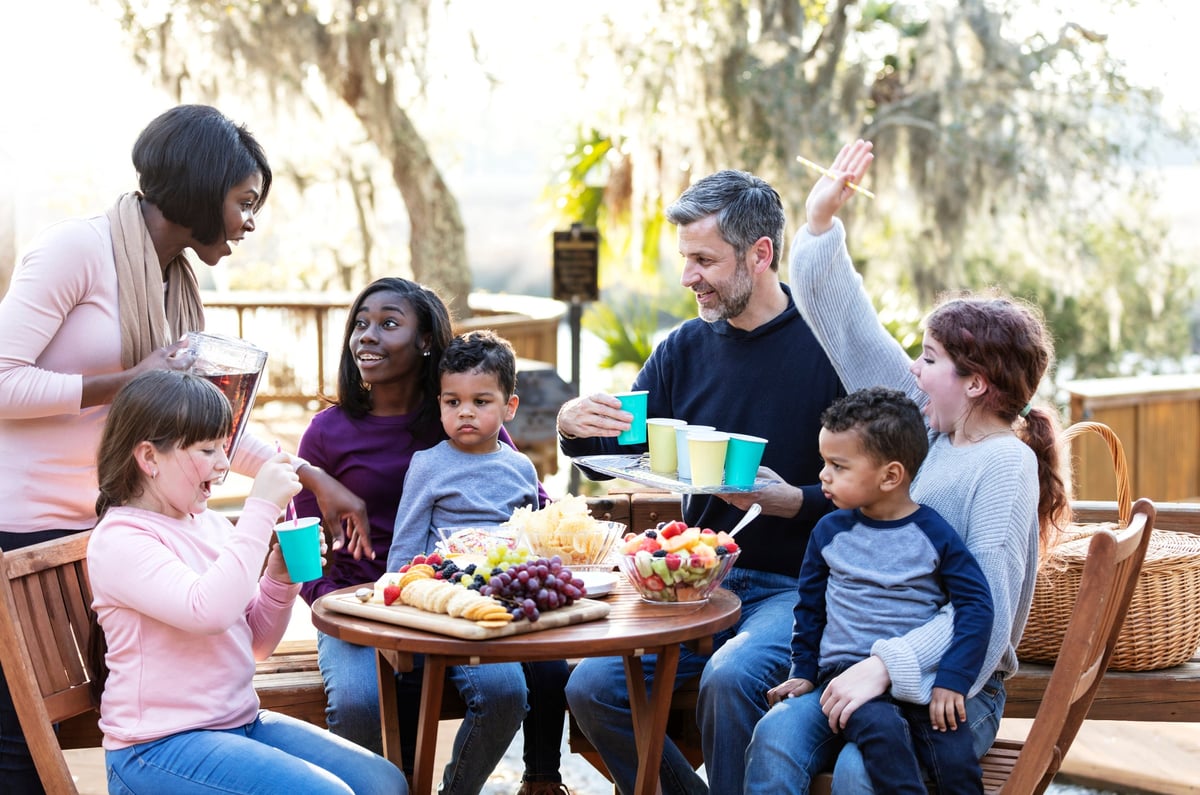 Here's how the math works.

The U.S. government has been working to provide stimulus money to Americans during the coronavirus pandemic. In fact, some families received as much as $35,100, while others may have received even more.

There's actually no set maximum amount of stimulus money for families, because it depends on family size. To understand how and why some people received such large amounts of government help, let's take a look at a family with five kids and two parents.

Here's why some Americans got so much stimulus money

Washington, D.C. lawmakers passed multiple coronavirus relief bills that provided stimulus money. This came in the form of stimulus checks, which were cash payments distributed via direct deposit into bank accounts or sent by mail. And parents also got additional stimulus money in the form of an expanded Child Tax Credit.

And the expanded Child Tax Credit resulted in payments of:

Let's take an example of a family with two parents and five children, including two children under six and three children over six:

The total amount adds up to $35,100. This assumes that the family has income under the threshold at which payments begin phasing out. Those thresholds are $75,000 for single tax filers and $150,000 for married joint filers.

Now, some of this money hasn't been delivered yet, as parents will get $250 or $300 payments deposited in their bank accounts each month from July to December of 2021 for the expanded Child Tax Credit. But that adds up to only half the amount of the credit. They'll have to claim the rest on their tax returns.

As you can see, large families received a lot of help from Uncle Sam during the coronavirus crisis. You can also see how to calculate how much your family has received in total, based on the size of your own family and the number of eligible adults and dependents you have.