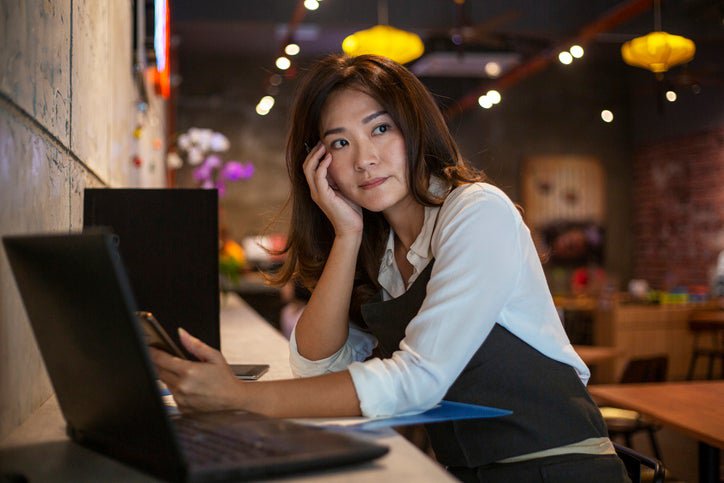 Here's good news for the jobless -- they may get more aid than expected.

After months of negotiations, lawmakers finally came to terms on a $900 billion coronavirus relief package that was signed into law at the very end of 2020. The relief bill included another round of direct stimulus checks worth $600 apiece and rental assistance. Notably, it also boosted unemployment benefits -- with 11 additional weeks of jobless benefits and an extra $300 a week through the middle of March.

But some unemployed workers may be entitled to jobless aid beyond the middle of March. Depending on your circumstances, you may actually be entitled to 15 weeks of unemployment, which is far better than 11.

Where the extra aid is coming from

PUA and PEUC benefits will expire on March 13 or 14 (depending on states' individual weekly unemployment benefit cycles). But some workers will be eligible for a phaseout period that expires on April 10 or 11, depending on the state they live in.

Here's how that might play out: Under PUA and PEUC, workers can receive jobless aid for up to 50 weeks. Those who began collecting unemployment benefits right at the start of the pandemic may exhaust those 50 weeks by mid-March. But those who haven't used their 50 weeks of benefits can continue to receive aid during the phaseout period that lasts until mid-April.

That said, workers who receive an extra four weeks of benefits won't get the $300 weekly boost they're entitled to through March 14. Rather, they'll get the standard benefit from their respective states during those extra four weeks.

President-elect Joe Biden has made it clear he's looking to move forward with a third coronavirus relief bill that could include both $2,000 stimulus payments and additional benefits for the jobless. Biden says helping Americans get through this period of economic hardship will be a key priority upon taking office. With a Democrat-controlled Senate, there's a good chance he'll get the support he needs to deliver aid fairly quickly.

That's positive news for the millions of Americans who are still out of work. Unfortunately, there's a good chance that workers in notably hard-hit industries, like hotels and restaurants, won't be back to work by mid-March. That's especially the case since a widespread coronavirus vaccine rollout is not expected before then. At this point, in the absence of money in savings accounts, many jobless Americans are racking up scores of debt just to stay afloat. Extending unemployment benefits until the economy on a whole improves is crucial. The jobless should at least take comfort in the fact that Biden has committed to fight for that.