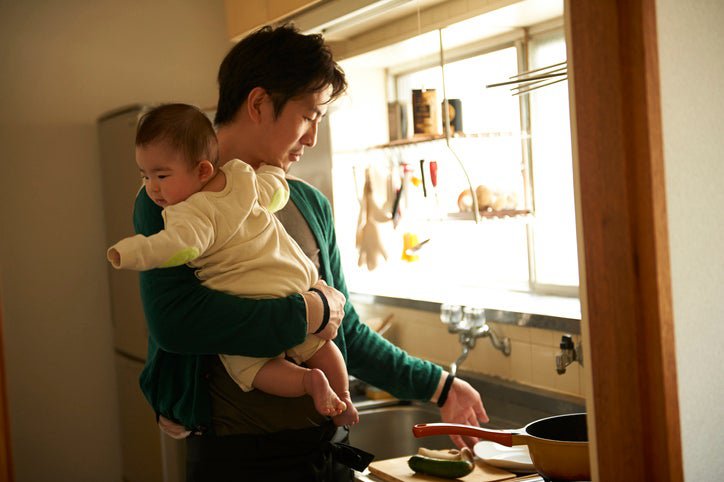 Some lawmakers have been asking for more targeted aid for the upcoming stimulus round. New changes achieve that goal.

It's possible that stimulus checks will begin arriving in Americans' bank accounts as early as mid-March, especially if lawmakers move a $1.9 trillion relief package through the Senate quickly. But it looks like some people who received a stimulus payment during the first two rounds may not be eligible this time around. In fact, recent changes could render almost 12 million Americans ineligible for stimulus funds.

Ever since President Biden presented his massive relief proposal in January, some lawmakers have been urging him to narrow the scope of his aid. And today, Biden confirmed that he'll support targeting lower income thresholds for stimulus eligibility.

The relief proposal that recently passed in the House allows individuals earning $75,000 or less, heads of household earning $112,500 or less, and married couples earning $150,000 or less to receive a full $1,400 stimulus payment in the upcoming round. That isn't changing.

What is changing, however, are the income cutoffs for stimulus eligibility. According to the House bill, those were set at:

Now, the cutoffs may be shifting to:

All told, this means 11.8 million adults may no longer be eligible for a stimulus payment, according to the Institute on Taxation and Economic Policy. On top of that, 4.6 million children could be left without a stimulus payment as well. Still, Americans in the bottom 60% of U.S. wage earners won't be impacted by these shifting numbers -- they'll still be in line for a stimulus check.

Of course, there's now debate as to whether the new income cutoffs are actually as fair as they might seem. In some parts of the country, an individual earning $80,000 a year can live quite well. In expensive parts of the country where it costs over $2,000 a month, on average, to rent a tiny apartment, $80,000 has a lot less buying power. But because there has been pressure for targeted stimulus checks, the above numbers read as a reasonable solution.

At one point earlier in the year, some lawmakers had called for upcoming stimulus checks to be limited to the unemployed. The fact that many Americans with jobs will be eligible for stimulus funds means the cuts at hand don't seem as drastic. And while a good 12 million American adults may wind up disappointed if the new cutoff levels make it into the final bill, the upside is that less stimulus spending leaves money left over for other important things that could benefit the U.S. public as a whole. There's been a push, for example, to sink more money into infrastructure. Limiting the scope of the upcoming stimulus bill could reserve crucial funds for that and other purposes. This is most likely a big reason why President Biden is giving in to the pressure of narrower aid.