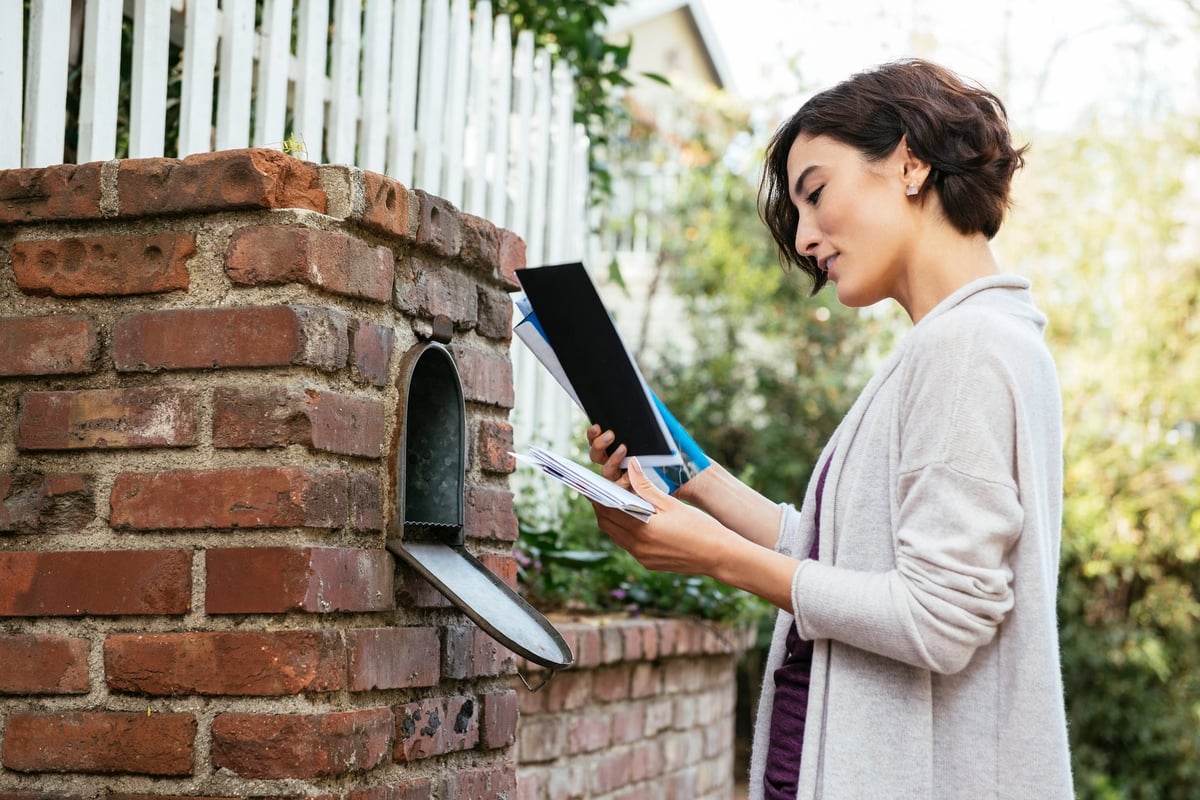 The IRS isn't done sending money to the public. It's still issuing stimulus payments, plus refunds related to jobless benefits.

Even though the $1.9 trillion American Rescue Plan was signed into law back in mid-March, stimulus payments under that plan are still going out. In fact, on July 21, the IRS announced that it has distributed more than 2.2 million extra stimulus checks for a total of 171 million payments. All told, that's more than $400 billion that's hit Americans' bank accounts or arrived in the mail in check form.

Some of those recent stimulus payments were considered plus-ups -- payments that were due to people who received a smaller stimulus amount than they should have. The IRS is still in the process of reconciling stimulus payments as it works through 2020 tax returns, which weren't due this year until the middle of May. Those whose income declined in 2020, for example, may be eligible for a higher stimulus than they initially collected.

But those stimulus checks aren't the only payments that have gone out recently. The IRS has also been busy issuing refunds for taxes paid on unemployment benefits.

The American Rescue Plan is known as the bill that put stimulus checks in Americans' pockets. But it also contained a key provision to help the jobless -- tax-free unemployment income.

Normally, unemployment benefits are subject to federal taxes, and those collecting those benefits can opt to have taxes withheld off the bat so as to not have to deal with them later. The American Rescue Plan exempted $10,200 of unemployment income from federal taxes for those who earned under $150,000 in 2020. But since the bill was signed into law in March of 2021, many people had been collecting jobless benefits for a long time at that point and paying taxes on that income. As such, a lot of people were due a refund when they filed their 2020 taxes this past spring.

Most recently, the IRS issued a batch of refunds for taxes on unemployment income to almost 4 million people. It's estimated that the average refund related to unemployment benefits amounted to $1,265 -- almost as much as the recent $1,400 stimulus checks that went out.

Get those tax returns in

If you still haven't received a stimulus payment, or you believe you're due a refund for taxes paid on unemployment benefits you collected last year, then your best bet is to file a 2020 tax return as soon as possible. While the filing deadline has long passed, the good news is that there's no penalty for being late with a tax return if you're owed money from the IRS. The only time penalties come into play is when you're the one who owes money.

That said, if you're going to file a tax return, be sure to do so electronically. Paper returns have to be processed manually and it's still unclear as to how backlogged the IRS is in going through those. If you want your money sooner, submitting a return electronically is the way to go, and you'll most likely find that today's software programs make filing taxes a lot easier anyway.