Unemployment Benefits Were Tax-Free in 2020. Don't Expect That in 2021 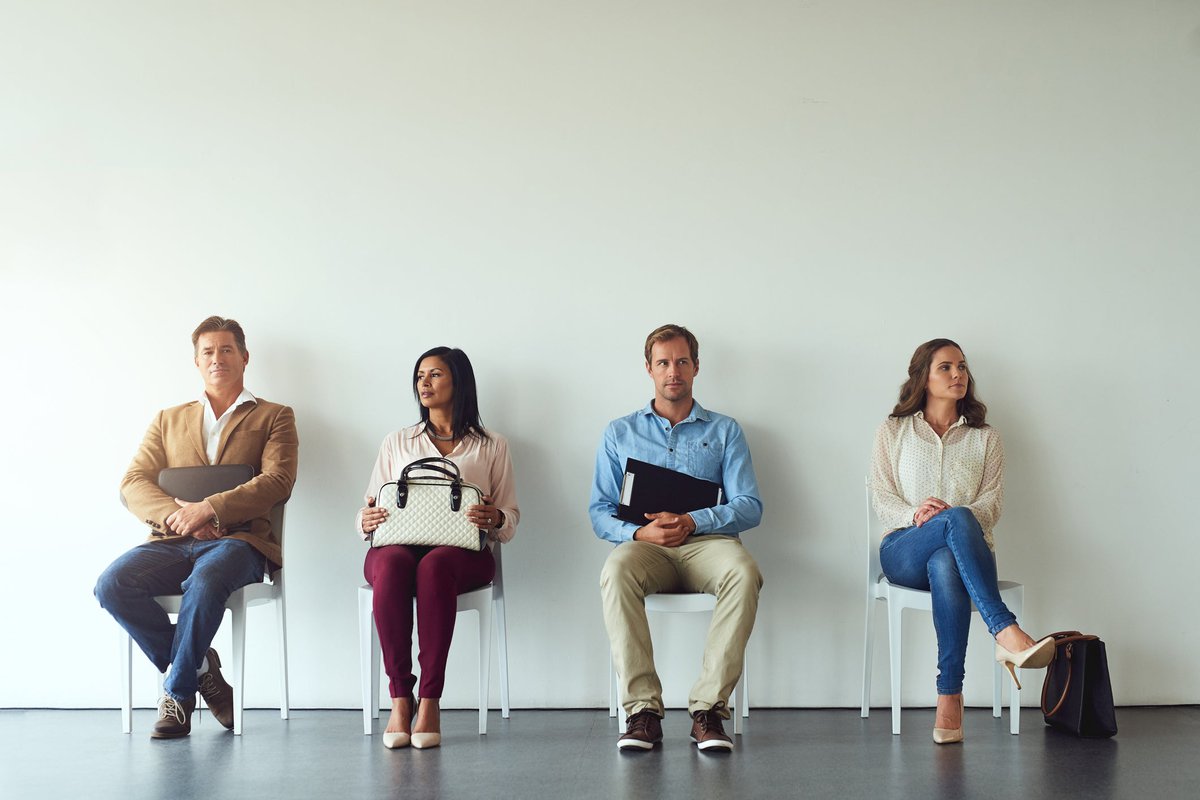 Last year's tax break on unemployment is not guaranteed for this year.

Millions of Americans lost their jobs during the pandemic, and the damage was especially devastating in the spring of 2020, when weekly jobless claims were filed in the millions. Recognizing that the public needed help, Congress created the $1.9 trillion American Rescue Plan, signed into law in March 2021. Perhaps the most notable feature of that bill was the round of $1,400 stimulus checks it put in Americans' bank accounts. But the bill also did a lot for the unemployed.

For one thing, the American Rescue Plan boosted unemployment benefits by $300 a week through early September. While many states have decided to end that boost early, in 24 states, it's still in place. The bill also threw the jobless a tax break, exempting up to $10,200 in unemployment benefits from taxes in 2020.

A lot of people may have gotten a tax refund this year due to that change. Normally, those collecting unemployment benefits can have taxes withheld up front so they don't owe the IRS money later. Those who went that route were entitled to a refund this past spring.

Those collecting benefits should be aware that so far, no such rule exists for 2021.

Thankfully, the U.S. economy is in much better shape than when the American Rescue Plan became law. And while many people have held out hope for a fourth stimulus check, the likelihood of that decreases by the day.

Meanwhile, since the jobless rate has also declined substantially, it's unlikely that Congress will boost unemployment beyond early September. It's also somewhat unlikely that lawmakers will decide to let those collecting jobless benefits in 2021 forego paying taxes. Anyone receiving those benefits now should plan to pay the IRS a portion of that money. Those who aren't having taxes withheld from weekly benefits may want to open a savings account and set funds aside now. Otherwise, they may be in for a personal finances crunch when they realize they owe that money by the 2022 tax-filing deadline.

Those who aren't having taxes withheld can also contact their state unemployment agencies to make that change -- another way to ensure those taxes are taken care of.

Many people collecting jobless benefits must live paycheck-to-paycheck, so parting with a portion of that income may not be easy. But those who don't pay taxes up front will most likely have to pay them eventually, and planning for that could save you less financial stress this spring.