Stimulus Check Update: These 13 States Are Making Moves of Their Own 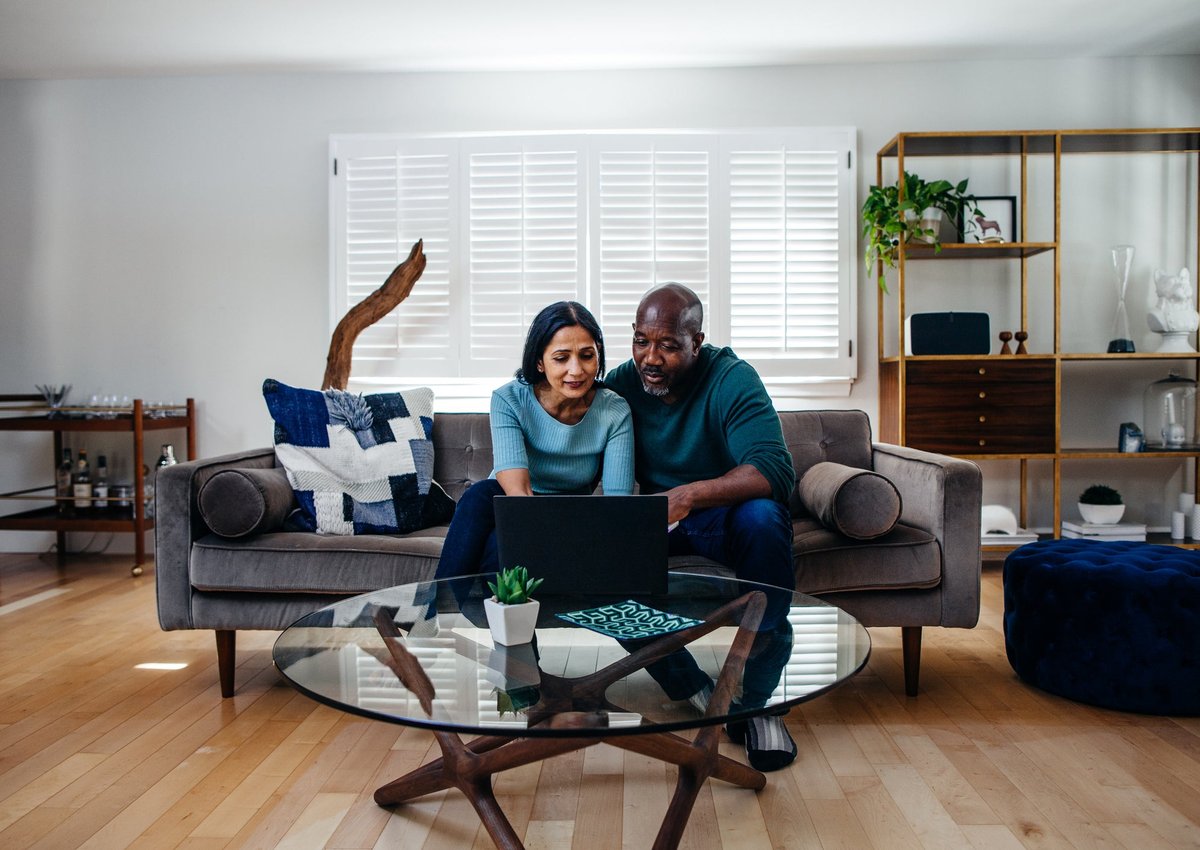 States have targeted specific groups of residents in an effort to help them recover financially from the effects of the pandemic.

Lawmakers in the nation's capital continue to bicker about everything from the reality of climate change to the need for ongoing monthly aid for struggling Americans. In the meantime, more states have stepped up to provide financial assistance to those financially impacted by the pandemic. For some states, it's about sending out additional stimulus funds, and for others, it's a matter of providing incentives and bonuses. Here are the details of what 13 states have made available to residents.

The Grand Canyon State initiated the Back to Work Program to fill thousands of vacated jobs. The program promised $2,000 to anyone who found full-time work between May 13, 2021, and Sept. 6, 2021. Although the program officially ended on Sept. 6, anyone who joined the workforce in Arizona between those dates can use the Back to Work portal to learn if they are eligible and access funds.

California has initiated a stimulus check program of its own and is currently in the middle of distributing their second round of stimulus funds. Through Golden State Stimulus II, residents earning less than $75,000 a year can receive a $600 payment. Gov. Gavin Newsom signed a law allowing these funds to be sent to low-income Californians and non-citizens who were unable to receive federal stimulus money.

Although this program concluded late last year, we wanted to include it for anyone who might have fallen through the cracks. Coloradans who received at least one unemployment payment of $25-$500 between Mar. 15, 2020, and Oct. 24, 2020, should have received a single $375 stimulus check from the state. If you are eligible but did not receive a check, you can contact the Colorado Department of Labor and Employment.

Connecticut provided $1,000 bonuses to those who joined the workforce earlier this year. Though the program has since stopped accepting new applications, it's worth watching to see if the state offers another round.

In Florida, one of the states most ravaged by COVID-19, thank-you bonuses totaling $400 million have been sent to teachers, police officers, firefighters, and other first responders. Most checks were for $1,000. As nice as the gesture appears, the thank-you bonuses were instead of a permanent pay raise for some.

Full-time teachers in Georgia were also awarded $1,000 checks for working throughout the pandemic. Part-time educators received $500.

Another state that chose to recognize teachers was Michigan. Teachers were given a $500 hazard-pay bonus, and part-time employees received $250 through MI Classroom Heroes grants.

In July, New Jersey began sending a rebate check of up to $500 to married couples with an income below $150,000 and at least one dependent child. For single adults with at least one dependent child, the income threshold was below $75,000. The state says they used 2020 tax returns to determine eligibility and that checks will be distributed on a rolling basis as more eligible recipients file their tax returns.

In total, 6,339 low-income New Mexico households either have received or will soon receive a one-time emergency financial assistance check of $750. The one-time payment for low-income state residents is designed for those who did not receive a federal pandemic stimulus payment.

The state of New York designated $2.1 billion for residents who were not eligible for unemployment benefits, including undocumented workers. Eligible recipients must have an income under $26,208 for the 2020 tax year and may receive up to $15,600 in benefits (before taxes). Given the overwhelming response to the program -- called the Excluded Workers Fund -- the New York State Department of Labor is no longer accepting new applications, effective Friday, Oct. 8. All payments are expected to be made by the end of October for those who have applied and been deemed eligible.

By the end of 2021, Tennessee plans to provide all full-time school employees with $1,000 in hazard pay. Part-time employees can expect $500.

Another state hit hard by COVID cases, Texas has had a tough time keeping teachers in classrooms. In an attempt to turn the tide, the Waco school district is offering $10,000 through a multi-year plan to inspire teachers to stay. In the meantime, Denton teachers have been offered $500 to remain on the job, while Irving ISD is offering a $2,000 retention bonus.

If your state is not on this list, they may yet come up with a plan of their own. Whether it's designed to help the neediest in the state get by, thank first responders, entice people to apply for open positions, or tempt teachers to stay on the job, each state has its own set of pandemic-related issues to address.

Dana George owns shares of Target. The Motley Fool has no position in any of the stocks mentioned. The Motley Fool has a disclosure policy.
Many or all of the products here are from our partners that pay us a commission. It’s how we make money. But our editorial integrity ensures our experts’ opinions aren’t influenced by compensation. Terms may apply to offers listed on this page.