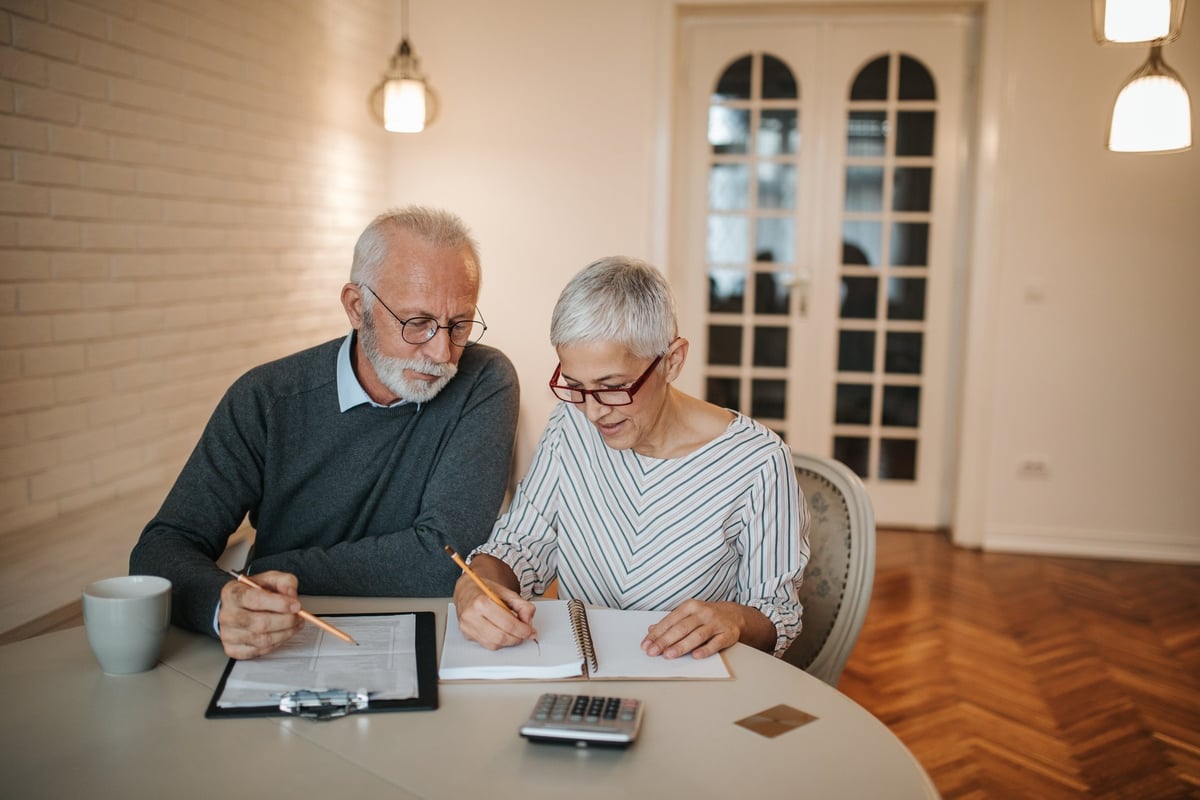 It may surprise you who the group is.

Millions of Americans have signed their name to a petition asking for a fourth stimulus check, and some troubling recent statistics about Americans' financial situations clearly point to the need for additional financial relief from Washington, D.C.

Now, a prominent organization is joining the call for a fourth stimulus payment for one particular group of Americans. Here's who that group is, and why they believe another payment is needed.

The group calling for the fourth stimulus check is called The Senior Citizens League. It's one of the largest nonpartisan organizations of older Americans, with more than a million supporters. Recently, the Senior Citizens League has made clear that it believes retirees on Social Security need more stimulus money deposited into their bank accounts.

To support its lobbying efforts, the Senior Citizens League has launched a petition that it is encouraging people to sign. It will collect both online and print signatures and will deliver them to Congress. Unlike other petitions, this one doesn't ask for fourth checks for everyone, but only for senior citizens.

The reasoning behind requesting a $1,400 stimulus payment for Social Security recipients is because of the high levels of inflation that are occurring throughout the United States. The Senior Citizens League points out that retirees received a very small 1.3% Social Security benefits increase in 2021, which amounted to a benefits increase of only around $20 per month.

And while the Senior Citizens League projects that retirees could be in line for a 6.2% raise in 2022, the sad fact is that retirees are already facing rising costs and their benefits have lost buying power because their cost of living adjustments (periodic benefits increases) aren't doing a good job of keeping pace with inflation.

Both high Medicare Part B premiums and taxes on benefits could affect how valuable next year's raise is for seniors, according to the Senior Citizens League, and this could leave retirees in a bad situation as prices sharply rise.

In order to draw more support for its petition, the Senior Citizens League sent an email to supporters asking them to sign their names to the document and let Congress know how important another payment is. A policy analyst reported immediate support, indicating that many retirees responded to the email campaign with personal stories of having to make cuts.

Unfortunately, Congress has thus far not been responsive to requests for a fourth stimulus check, and it is unlikely that the lobbying efforts of the Senior Citizens League will sway them to issue a payment for retirees only.

Still, with mounting pressure from outside interests to do something to help Americans cope with the lingering consequences of the COVID-19 pandemic, it's possible that a fourth stimulus check could one day become a legislative priority again -- especially if the Delta variant continues to spread rapidly.