Stimulus Update: How This Forgotten Group Could Be Lifted Out of Poverty Thanks to the Child Tax Credit 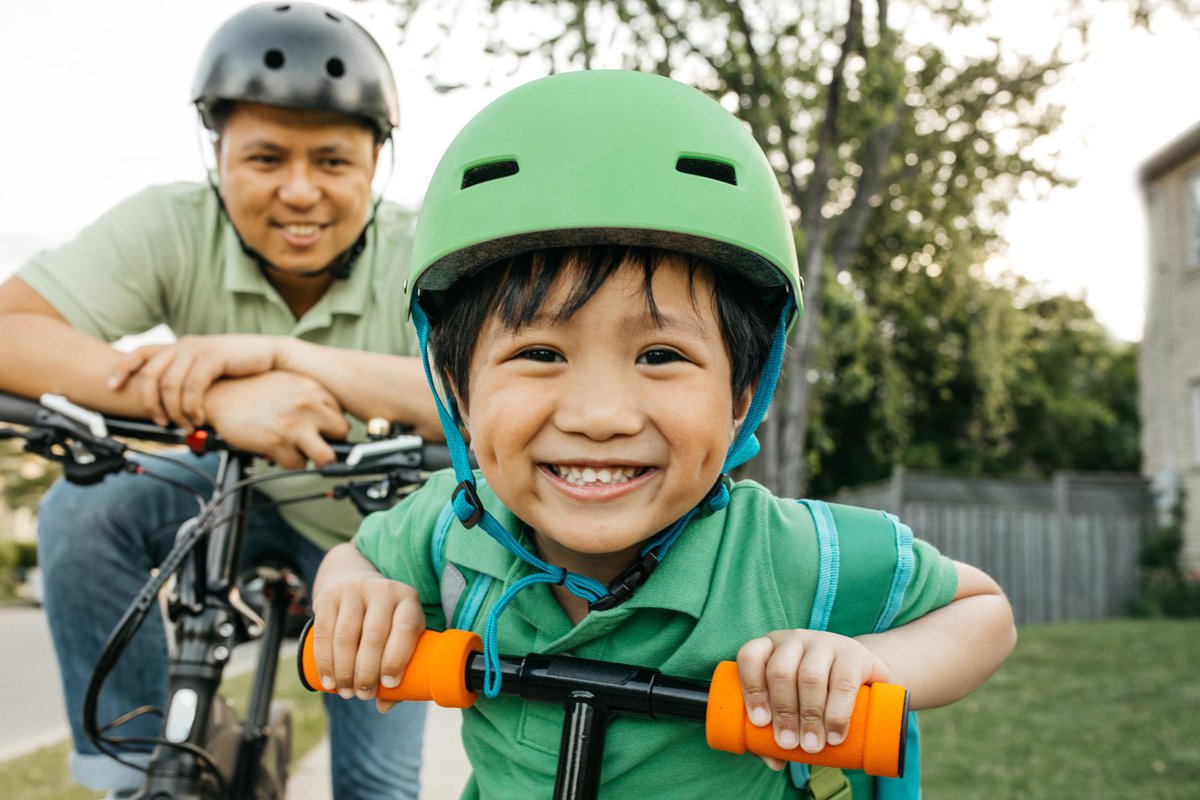 This group of American kids will finally be included in coronavirus-related assistance.

Forget about paycheck to paycheck; many undocumented immigrants live day to day. It's a daily struggle to provide food and other basic necessities for their families. And yet, when COVID-19 hit in early 2020 and safety programs -- like coronavirus relief checks and enhanced unemployment benefits -- were dispursed, these programs excluded undocumented immigrants.

Last week, as part of the COVID-19 relief plan introduced by President Joe Biden, the majority of American families began receiving monthly payments of up to $300 per child. Deemed the "largest anti-poverty program in decades," certain undocumented immigrants and their families will be included in this round of help.

To claim the Child Tax Credit, immigrant parents must have an IRS-issued ITIN. An ITIN is a tax processing number issued by the IRS to individuals who are not eligible to obtain a Social Security number. In other words, ITINs are the IRS's way to identify taxpayers who also happen to be undocumented immigrants.

According to the Children's Defense Fund, more than 1 in 6 children under age six are poor, and almost half of them live in extreme poverty. Further, an estimated 6.9 million children live with a parent who is in the country without documentation. They live with a sense of chronic uncertainty and constant fear. While the Child Tax Credit may not ease their concerns of losing a parent to deportation, it should put food on the table, relieving them of that one concern.

It is estimated that the tax credit will lift more than 4 million children above the federal poverty line, offering hope in an otherwise bleak financial landscape. In total, 65 million American children are expected to benefit.

Why would an undocumented immigrant pay U.S. taxes?

An immigrant would pay taxes for the same reasons U.S. citizens pay taxes: They have a sense of responsibility toward the country in which they live, and they want to do the right thing. In addition, immigration lawyers routinely tell their clients that paying taxes is a good way to show the U.S. government that they are serious about being responsible citizens.

This has been a tough 18 months for people around the globe. Ideally, life will begin to get back to normal for the millions of children and families who will benefit from this tax credit.