Stimulus Update: New Stimulus Proposal Includes Payments of Up to $3,600 per Child 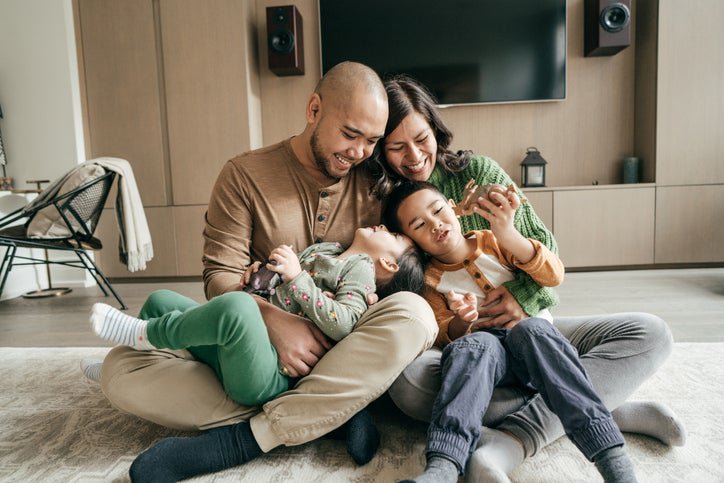 Here's how the president hopes to get money to the families who need it most.

President Joe Biden's $1.9 trillion stimulus relief proposal is like a living, breathing thing, evolving by the moment. There is no guarantee what will make it into the final bill once compromises and adjustments have been made, but it's worth noting the portions of the bill designed to send direct aid to families who could use a hand up.

More money to families with children

Proposed payments of up to $3,600 per child will replace the current Child Tax Credit, and if passed, will work like this:

Here's how the proposed changes to the Child Tax Credit would impact everyday families:

We are not yet clear how dependents from ages 17-24 will be impacted by this proposal, or if their Child Tax Credit will remain the same.

Political infighting is nothing new. We need look no further than Thomas Jefferson vs. Alexander Hamilton, or the entire U.S. Senate vs. John C. Calhoun to see that fighting among themselves is what Congress does. And that may be part of the reason Congressional Democrats -- with a razor-thin majority -- threw their hands up and decided to proceed with Biden's relief proposal, with or without Republican support.

For example, despite pushback from the GOP, Democrats have decided to send $1,400 stimulus checks to every eligible American, including dependents. This is up from the $600 received in the second round of stimulus checks.

Interestingly, support for the proposed changes to the current Child Tax Credit appears to exist across the political aisle. In fact, the Democratic proposal is quite similar to a bill introduced last week by Republican stalwart Senator Mitt Romney.

On Tuesday, Biden answered a pool reporter's question regarding his priorities by expressing concern for the number of children in the country without enough food to eat, making it clear that he supports more direct aid to families with children. Ideally, bipartisan support will build. If not, it looks like the Democrats are willing to go it alone.