Stimulus Update: Some People Will Be Getting an Extra $600 From the Federal Government -- Here's Why 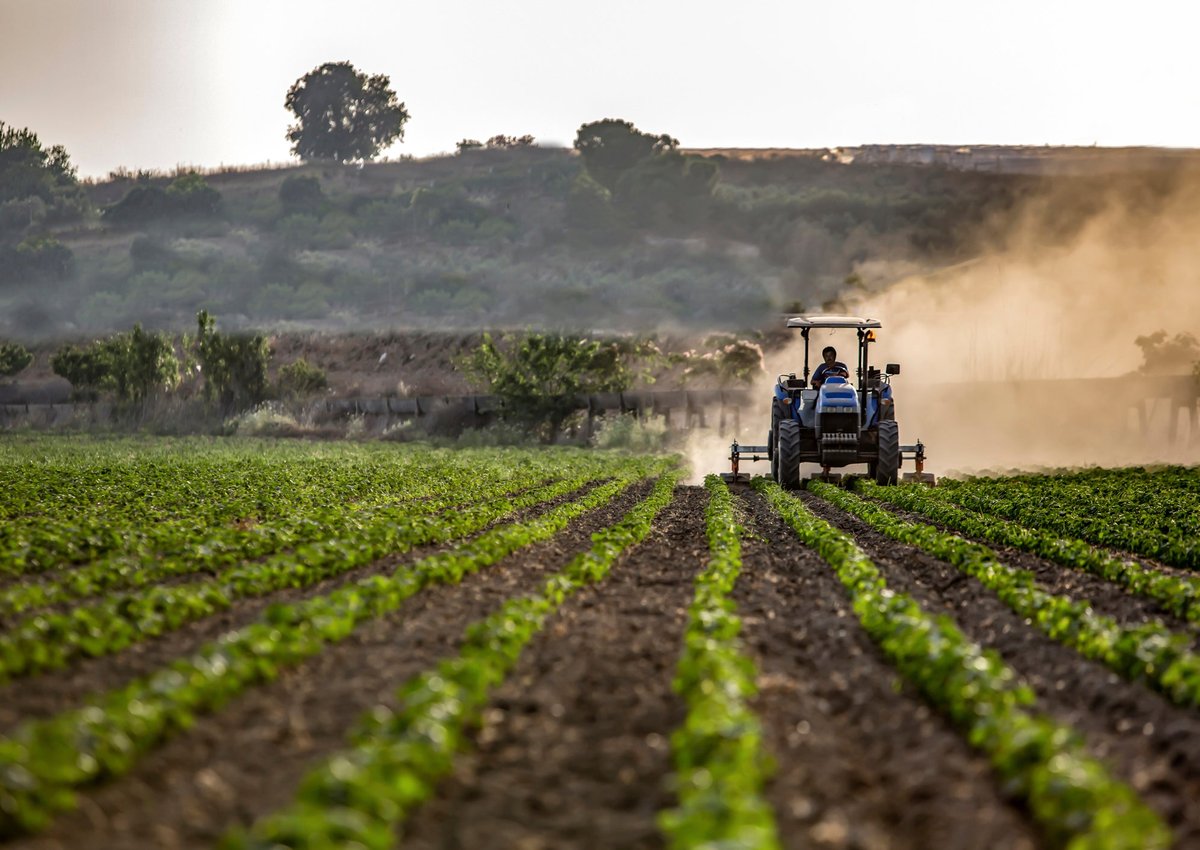 The Child Tax Credit money isn't the only money coming from the federal government. A new program will be issuing $600 checks to certain groups. Here's what you should know.

Between the direct stimulus checks and the advance on the Child Tax Credit, a significant amount of extra money has been sent out from the federal government to qualifying Americans over the last year. The monthly Child Tax Credit checks, which range from $250 to $300 maximum per dependent per month are adding a total of more than $15 billion monthly to bank account balances across the nation. And, when you add in what was sent out via stimulus checks in late 2019 and early 2020, well, let's just say that a lot of money has been issued to Americans as of late.

But, while the money from the Child Tax Credit payments and the stimulus checks is significant, it has also had a massive impact on households in need across the nation. Lower- to moderate-income families have been able to fill empty pantries, empty bellies, and pay essential bills. And cash-strapped households or individuals have been able to make ends meet as the economy struggles to recover from the weight of the pandemic.

While there have been calls and petitions for more stimulus money, it doesn't look likely that more widespread direct stimulus payments will be coming anytime soon. However, the monthly Child Tax Credit checks will continue to roll out through the end of the year for families who qualify. And, the federal government announced that there will be more money coming for some people in the near future, too. If you're wondering who's on the list for this extra cash payment, here's who the government says is slated to get another $600 in pandemic funds -- and why.

Who's getting an extra pandemic payment from the government -- and why?

Agriculture Secretary Tom Vilsack announced earlier this week that the government will be distributing a one-time $600 pandemic relief grant payment to U.S. meatpackers and farmworkers as part of a new $700 million aid program.

Per multiple reports, the goal of issuing this money to the farmworkers and meatpacking workforces, which are comprised of a large number of low-income, immigrant workers, is to help this workforce recover from the hit they sustained due to the pandemic. This money will also help recoup what these workforces spent out of pocket on unpaid leave and protective equipment to keep the nation's food chains running.

Employees in both industries were required to show up for work through the pandemic, even as the rest of the nation shut down to slow the spread of the virus. This forced many farm and meatpacking workers to shell out money for their own protective equipment, like masks and gloves, to lower the chances of catching the virus.

"They've often taken significant personal risk to make sure the rest of us can feed our families," Agriculture Secretary Tom Vilsack said.

A recent study showed that the food and ag sectors had the highest rates of death from the virus, making work in these two industries extremely risky during the height of the pandemic. Per the Midwest Center for Investigative Reporting, at least 260 meatpacking workers have died of COVID-19 since April 2020. And, more than 50,000 meatpacking workers have fallen ill from the virus.

"Farm workers faced the impossible choice of risking their lives to sustain their own families," Diana Tellefson Torres, executive president of the United Farm Workers Foundation, told reporters during the press conference. "Our call center fielded calls from farmworkers' families who were in (the) hospital. Many of their employers did not provide them with paid leave when they were ill."

In total, this money could help out more than 1 million workers, provided that 10% of the funds from the new $700 million aid program are used to provide these cash grants to workers.

And, those who qualify under this program don't need to worry about their legal status in this country to qualify. According to officials, the $600 grants will be available regardless of documentation or status.

How will this money be distributed?

Unlike the stimulus or Child Tax Credit checks, the money from this government program will not be distributed through the IRS. This money will be issued by state agencies, tribal governments, or nonprofits, which will be given the funds to disburse by the USDA after a formal application process determines who should be awarded this money.

According to Vilsack, the USDA is looking to issue the money to groups that have a record of working with hard-to-reach people, such as migrant workers.

And, more money is coming for other food industry employees, too.

The USDA will also be rolling out a $20 million program that will help to reimburse grocery store workers for costs like unpaid leave and personal protection equipment. Whether or not those programs will have a similar rollout structure to the meatpacking and farmworker grant program, however, remains unclear.