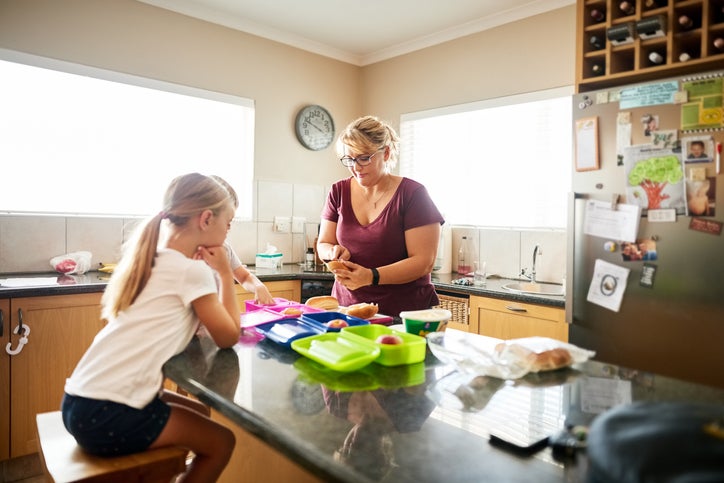 States that pulled boosted unemployment early were convinced it would solve their labor shortages. That apparently didn't happen.

Getting a job was a tricky thing to do back in March, when the $1.9 American Rescue Plan -- the relief bill that put $1,400 stimulus checks into millions of bank accounts -- was signed into law. Not only were jobs hard to come by at that point, but coronavirus vaccines were also in very short supply. For this reason, lawmakers decided to boost unemployment benefits by $300 a week and keep that increase in place through the beginning of September.

But things have changed a lot since then. For the past few months, there have been more available jobs and a vast supply of vaccines for those who want them and are eligible to receive them. As such, many states made the decision to put an end to boosted unemployment benefits before their early September expiration date.

A big reason so many states went this route is that they found themselves grappling with labor shortage issues. And, those states were convinced that ending boosted unemployment would inspire more jobless people to go out and seek work. After all, for a lot of people in that situation, losing out on $300 a week could spell the difference between covering bills and falling behind. But while states may have thought that ending boosted unemployment would solve their labor shortage problems, a new report reveals that that didn't happen.

According to the University of Massachusetts Amherst, Census Bureau data indicates that those who lost their $300 weekly unemployment boost didn't run out to get jobs once that money was taken away. The share of U.S. adults receiving unemployment benefits fell by 2.2% in the 12 states that cut off boosted benefits on June 12 or 19. But there wasn't a corresponding increase in employment among that group.

These findings align with a recent analysis by job site Indeed. It found that job search activity didn't pick up in states that cut off boosted unemployment ahead of schedule.

It's true that some people on unemployment today may be collecting more money in their boosted benefits (which are still in effect in roughly half of states) than they would at a full-time job. This especially holds true for minimum-wage earners.

But higher unemployment checks aren't the only thing keeping people out of the labor force. The spread of the highly contagious Delta variant combined with an absence of mask mandates may have some jobless people too nervous to go back to work -- perhaps because they either can't get vaccinated yet themselves, or because they share a household with children who are too young to be vaccinated.

And speaking of children, some workers may be waiting for the start of the upcoming school year to get back to a job, since school can serve as childcare during the day. Childcare costs can be a significant burden, particularly for low-wage workers, so it makes sense that some people may be waiting until they're able to get free daytime coverage in the form of in-person school.

Meanwhile, in some states, jobless workers are suing to have their boosted unemployment benefits reinstated. In Indiana and Maryland, they've been successful. As more data emerges that points to boosted unemployment not being a factor in job search activity, it'll be interesting to see if people in more states band together and fight to get their enhanced benefits reinstated as well.