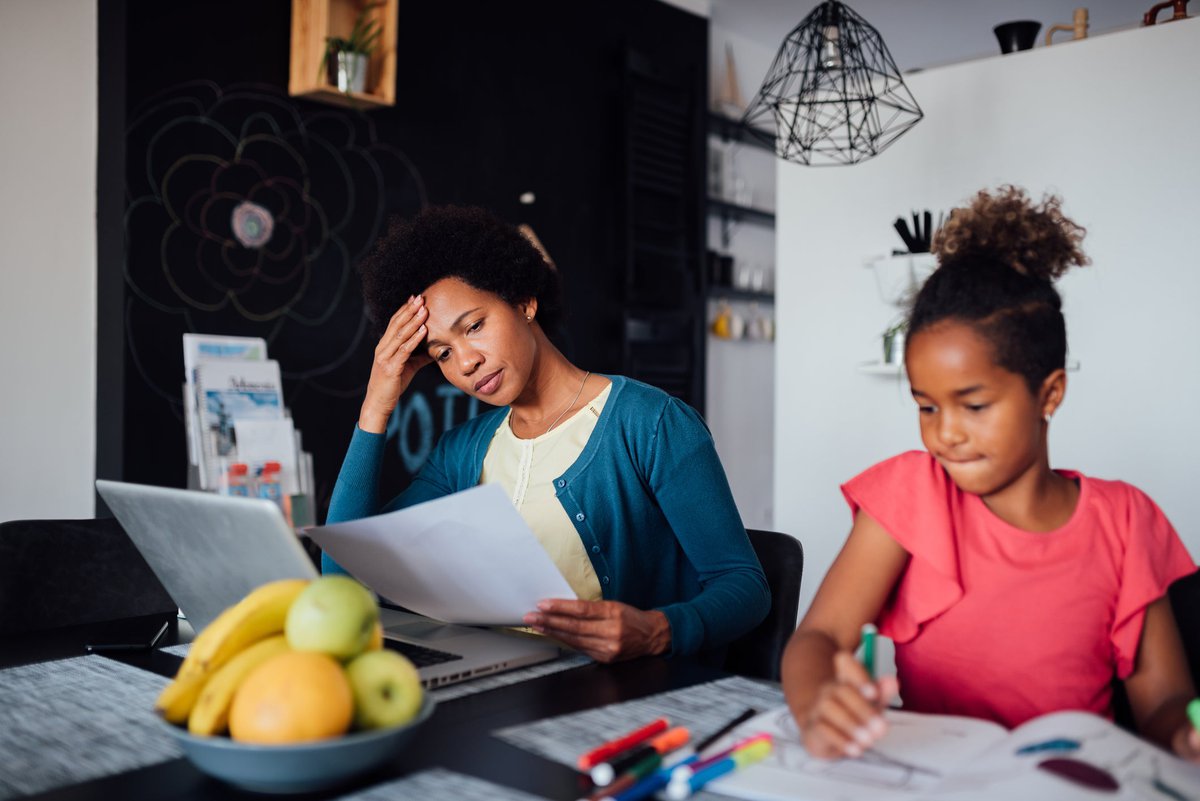 Many state lawmakers have argued that boosted unemployment is keeping people out of the labor force. New data indicates that may not be true.

When the American Rescue Plan was passed back in March, many people were happy to see $1,400 stimulus checks hit their bank accounts. But that relief bill also threw jobless workers a major lifeline by boosting unemployment benefits by $300 a week through the beginning of September.

But in 26 states, that aid is being cut off well ahead of its initial Labor Day expiration date. The reason? Many states are grappling with labor shortages, and lawmakers are convinced that boosted unemployment is the reason why.

For low-wage workers, an extra $300 a week in unemployment could amount to more than what they'd normally earn by working 40 hours a week at an actual job. As such, states have been pulling the plug on that boost in an effort to get more people back into the labor force.

But are boosted government benefits really to blame for a shortage of labor? One study says that there are other factors preventing the people from seeking out work, and that boosted aid is playing a more minor role.

It's not just about boosted benefits

Right now, there are roughly 10 million Americans who are unemployed. But only 10% of job seekers say they're actively and urgently looking for work, according to a recent survey by jobs site Indeed. Meanwhile, around 45% are passively seeking out work, while 30% plan to get a job in the near future but aren't currently looking.

At first glance, it may seem like boosted unemployment is disincentivizing the people from seeking out work opportunities. But according to Indeed, 25% of workers without college degrees are afraid of becoming infected with COVID-19 and are waiting for vaccination rates to improve before going out and looking for a job. Meanwhile, 20% of lower-wage workers are staying out of the workforce due to a lack of affordable childcare.

Furthermore, more than 20% of workers without college degrees say they have a financial cushion, like money in savings, to fall back on. As such, they aren't rushing to get back to work. Interestingly, only 12% of workers without degrees cite their current unemployment benefits as the reason they're not in a hurry to get a job.

Incidentally, COVID-related concerns, having a financial cushion, and care responsibilities are all more commonly cited reasons by college degree holders for not seeking out work urgently than boosted unemployment. And that's among a cohort that's more likely to earn more money at a job than they would from government benefits.

Of course, as vaccination rates improve in parts of the country that need a boost and schools reopen for full-time, in-person learning later this summer, more people may do their part to get back into the labor force. Similarly, once more people without jobs see their savings run out, they may be more motivated to seek out work.

Job search activity could also pick up in or around early September, once boosted unemployment expires on a national level. But one thing the aforementioned data makes clear is that pulling the plug on boosted benefits may not solve labor shortage issues the way some lawmakers expect them to. And hopefully, that message will be well-received in those states that are thinking about putting an end to boosted benefits ahead of schedule.