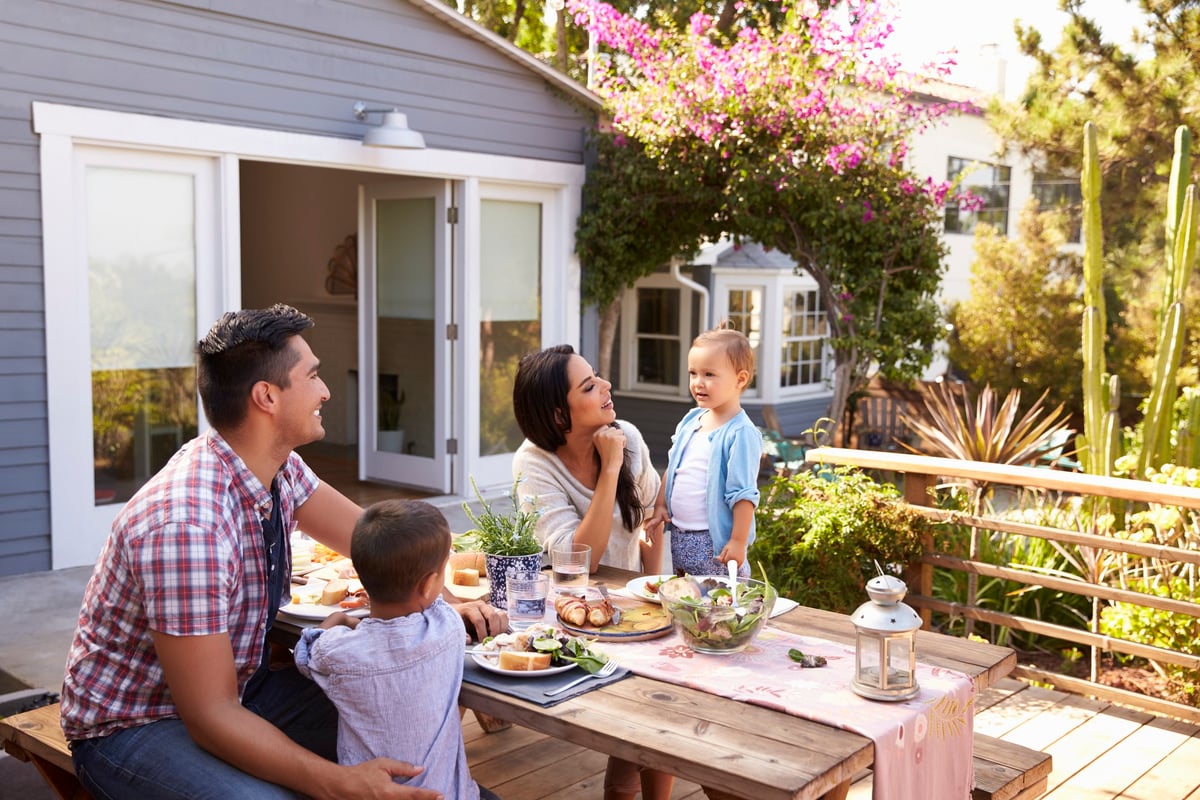 As lawmakers consider the possibility of a fourth stimulus check, it's helpful to understand the impact of the first three payments.

Lawmakers are currently debating the possibility of a fourth stimulus check, with many prominent Democrats calling for ongoing payments. As politicians work to determine the best way forward in recovering from the pandemic, it's helpful to consider the impact of the stimulus payments already made.

Three separate checks were distributed throughout 2020 and 2021, including two under the Trump administration and one under the Biden administration. Recently, the University of Michigan conducted a study to determine the impact of those direct payments into Americans' bank accounts.

Here's what they found.

According to the University of Michigan research, the government's initial response to the coronavirus pandemic helped millions of Americans avoid financial disaster during the pandemic. In fact, the initial direct payments actually improved the financial stability of some American families (at least temporarily) compared with before COVID struck.

Unfortunately, a delay in the passage of additional stimulus relief caused more hardship during the intervening months. This was before additional relief measures were signed into law and once again improved the financial situation for millions.

The researchers analyzed responses from the Household Pulse Survey conducted by the U.S. Census Bureau. This survey assesses the level of material hardship American families are experiencing. Material hardship is defined to include food insecurity or an inability to cover household expenses.

According to the Pulse data, there was a decline in hardship following the passage of each of the three stimulus check bills, including:

This decline in the number of families facing financial struggles occurred at a time of record high unemployment. As a result, researchers believe it was the stimulus checks and income support provisions contained within the COVID-19 relief legislation that helped to improve the personal finances of so many.

This improvement was dramatic following the authorization of stimulus funds. In fact, between December of 2020 and April of 2021 alone, there was a:

Lower-income households saw the most substantial decline in the rates of material hardship. In particular, those with annual incomes below $25,000 saw an especially sharp reduction in:

Adults with children also saw a greater decrease in financial instability, likely because stimulus payments provided funds for both adults and child dependents. However, even many higher-income households experienced a decline in hardship.

The pandemic brought about massive unemployment and an unprecedented economic and public health catastrophe. Despite such hardship, researchers concluded the steps the federal government took "in the form of robust, broad-based cash income transfers" helped to keep hardship at bay and in some cases reduce suffering.