These 7 States Have the Lowest Minimum Wage 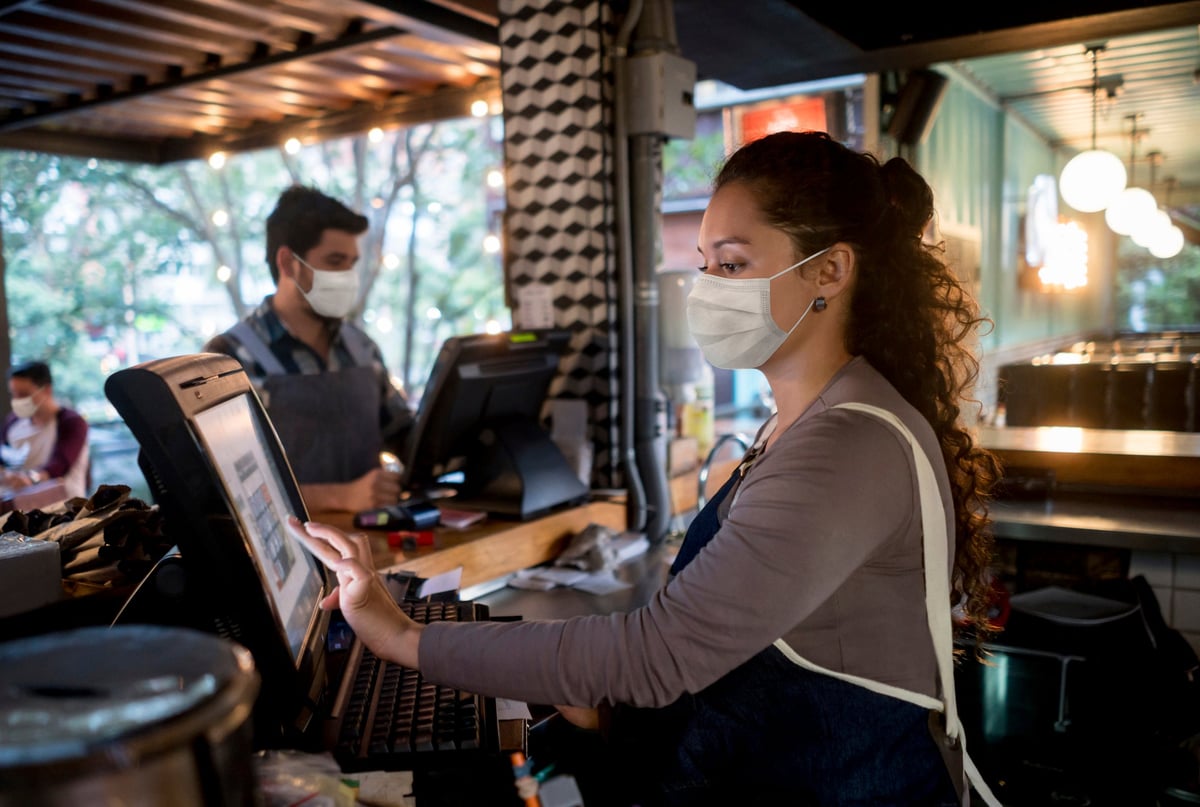 Some states don't even have a minimum wage at all.

As history has taught us, it takes a lot to get companies to increase wages. The establishment of a federal minimum wage law in the 1930s went a long way towards preventing the gross underpayment of workers.

Unfortunately, the federal minimum wage has stagnated for more than a decade, sitting at the same $7.25 it's been since 2009. While there are plenty of arguments about whether an increase is needed (it is), there's little movement in raising the national wage, and workers' bank accounts are showing the strain.

Some states stopped waiting for federal changes and enacted their own higher minimum wage laws, with some states mandating more than $13 an hour. But according to data from the U.S. Department of Labor, more than a third of U.S. states simply parrot the federal limit -- or worse.

Workers' rights aren't necessarily a popular cause in some U.S. states, as evidenced by the lackluster minimum wage laws they offer. In fact, in some states, there are no minimum wage laws on the books at all.

These five states have no state minimum wage:

Of course, having a state minimum wage doesn't necessarily mean you're looking out for workers. These two states have their own minimum wage -- but it's actually lower than the federal rate, providing just $5.15 an hour:

Additionally, a few cities have taken matters into their own hands. Birmingham, Alabama, for instance, has its own minimum wage requirement that's actually higher than the federal rate.

If you think $7.25 an hour is too low, be prepared to be shocked: Tipped workers get paid even less. Employers only need to give tipped workers $2.13 an hour, with the rest of their pay being subsidized by tips from customers.

Technically, if tipped workers aren't making at least the federal minimum wage through a combination of hourly pay and tips, the employer is supposed to make up the difference. How often this actually happens is up for debate.

The impact of inflation

Perhaps the biggest factor driving the push for an increased minimum wage is inflation. Each year, inflation grows by an average of 3%, meaning something that cost $100 last year will cost $103 this year.

Solely to keep up with inflation, the federal minimum wage should be over $9. That would give minimum wage workers the same buying power today as they would have had in 2009 (the last time the federal wage was increased).

Of course, that doesn't account for the increased cost of living. Everything from healthcare to housing costs have become much more expensive, especially in the last few years.

The federal minimum wage is vitally important to the personal finances of millions of workers, most especially those living in any of the above 20 states. Sure, state legislatures can choose to enact their own minimum wage increases, but a federal increase would be the most effective way to positively impact workers across the board.