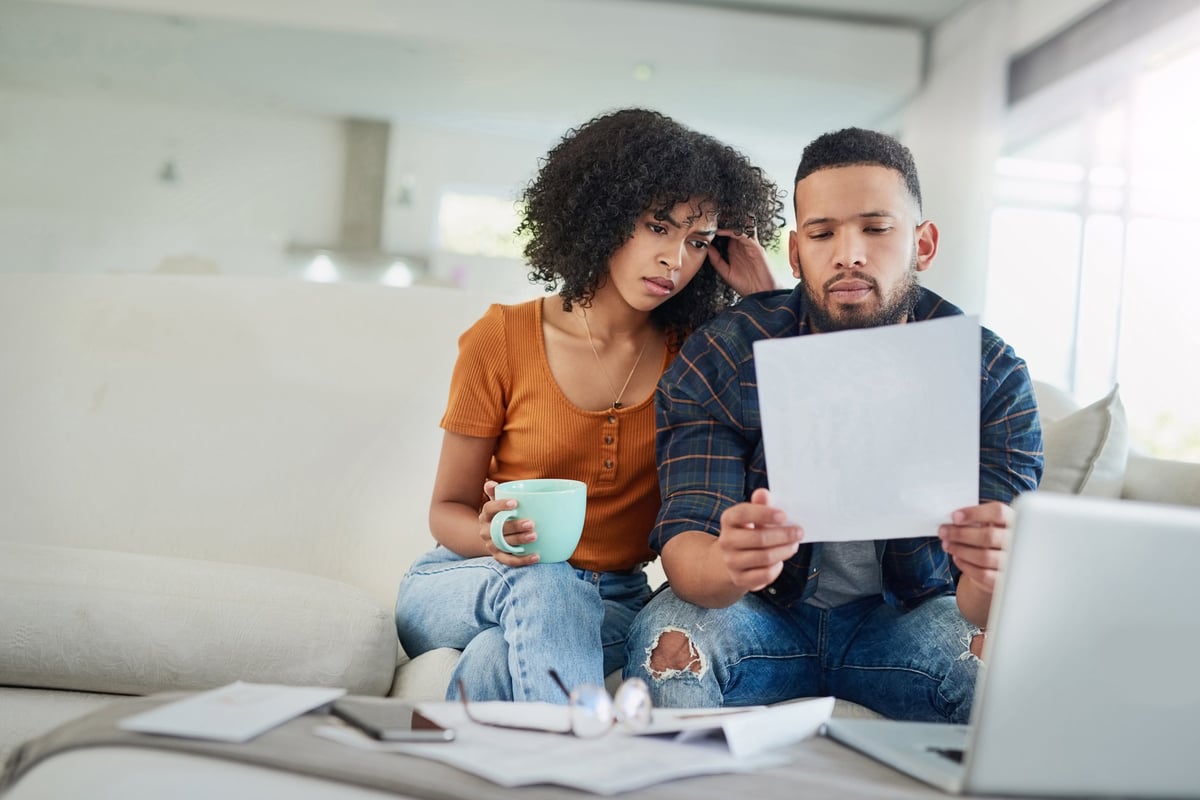 These days, the cost of living seems to be going nowhere but up. And that extends to housing. Not only are home buyers taking out higher mortgages to account for rising property prices, but renters are paying more money to put a roof over their heads.

The problem, however, is that while housing prices, including rents, are up, the federal minimum wage of $7.25 an hour has remained stagnant for years. And it's making it so that minimum wage earners can no longer afford a place to live.

Minimum wages no longer cut it

A minimum wage worker putting in 40 hours a week can no longer afford a two-bedroom rental anywhere in the country, according to a new report from the National Low Income Housing Coalition. Furthermore, a full-time minimum wage earner can only afford a one-bedroom rental in 7% of all U.S. counties.

In fact, workers would need to earn almost $25 per hour to afford a two-bedroom home in most areas. And a housing wage of $20.40 would be needed to swing a one-bedroom. (A housing wage is the amount needed to keep rents and utilities to 30% of one's income or less, which is the threshold that's commonly recommended.)

The average fair market rent (meaning, rent for a modest home in a given area) has reached $1,061 a month for a one-bedroom and $1,295 for a two-bedroom on a national level. Meanwhile, the average renter's hourly wage is $18.78, which is below the $20.40 needed to keep housing costs to 30% of earnings or less.

Of course, some states do have a higher minimum wage. Take California, for example, where that minimum is $14 an hour. The problem, however, is that rents in California are also higher than the national average. So a $14 minimum wage doesn't buy workers any more flexibility on the housing front. In fact, California workers would need to earn $39.03 an hour to afford a two-bedroom home and $31.06 an hour to manage a one-bedroom.

The pandemic only made things worse

While a lack of affordable housing was an issue before the coronavirus crisis began, a wave of pandemic-related layoffs has made the problem even worse. Now, millions of tenants are behind on their rent, and with the federal eviction ban coming to an end in late July (unless it gets extended another time), many people could be at risk of homelessness in the absence of getting relief.

That relief is available -- there's $45 billion in rental assistance funds just waiting to be distributed. The problem, however, is that states have been given that money to disburse individually, and so far, the rollout of rental assistance has been extremely slow.

Still, there are funds on hand to help renters who fell behind during the pandemic, and those could prevent a lot of people from losing their homes. What that money can't do, however, is create an ongoing subsidy to account for the fact that minimum wage earners simply cannot keep up with rising rent costs (though there are other rental assistance programs low income tenants can look into outside of that $45 billion in emergency rent relief). At this point, that's a whole other issue for lawmakers to solve -- and one that will hopefully grab their attention sooner rather than later.