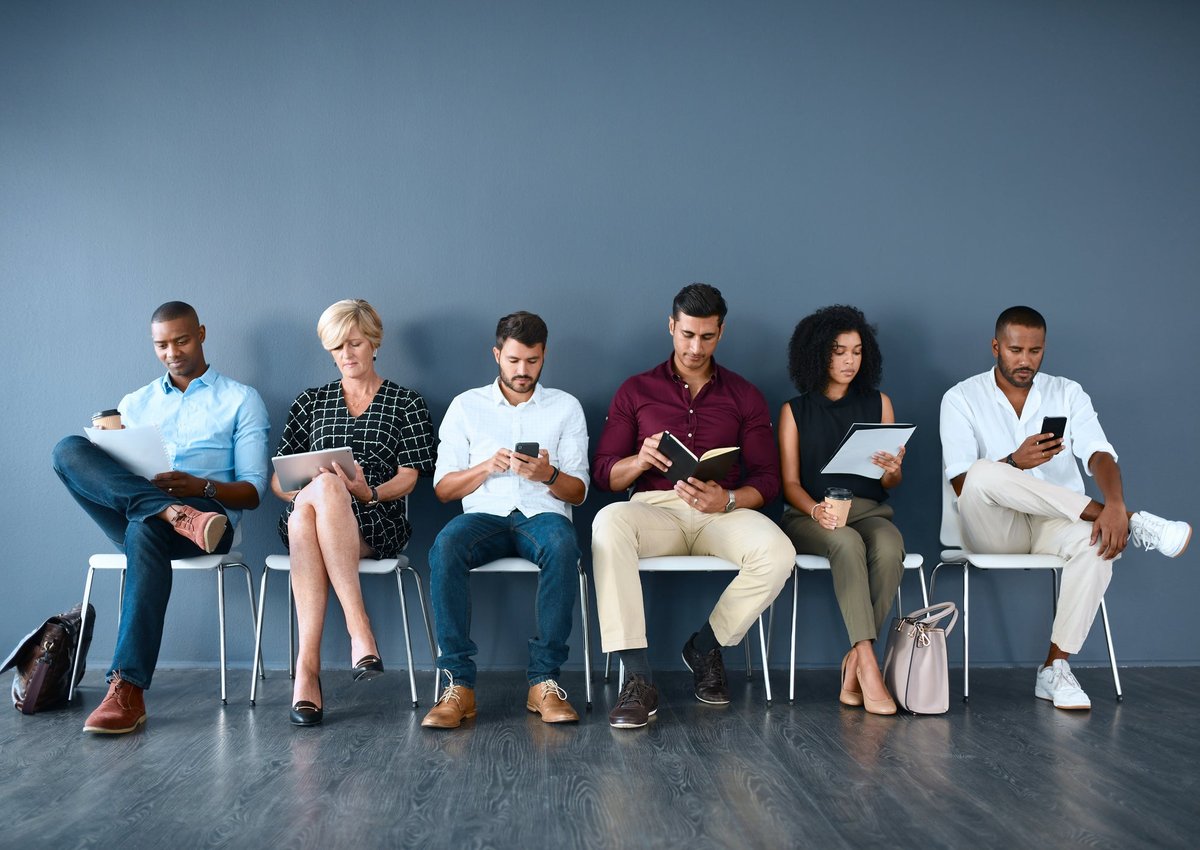 In June, the national unemployment rate rose to 5.9% from 5.8% in May. That increase surprised economists, especially since 850,000 jobs were added that month.

Meanwhile, analysts were expecting July's jobless rate to drop to 5.7%. And they were pleasantly surprised in that regard.

The U.S. jobless rate actually fell to 5.4% in July, and last month, hiring rose at its fastest rate in almost a year. A good 943,000 jobs were added in July, which is more than the 845,000 economists were expecting.

Average hourly wages also rose 0.4% in July. They're now up 4% from the same time a year ago.

Of the 943,000 new roles added in July, leisure and hospitality led the pack in job creation. The industry, which was among the most hard-hit during the pandemic, managed to add 380,000 positions last month. Hiring was also strong in the education field.

Is the economy on the way to a full recovery?

July's jobless data is a big relief on a number of levels. But it doesn't mean we're out of the woods as far as the economy goes.

While it's a good thing that so many jobs were added last month, the circulating Delta variant could threaten the economy's recovery. So far, some cities have taken steps to curb the spread of the outbreak by imposing mask mandates. If things get worse, other restrictions may become necessary. And if that happens, more jobs could be shed, and businesses may also lose the ability to add new jobs.

As such, now's really a good time to do a checkup on your personal finances. Anyone who doesn't have at least three months' worth of living expenses tucked away in a savings account should make an effort to spend a little less in the near term to hit that goal. And jobless workers who are currently collecting an extra $300 a week in their unemployment checks should consider doing the same.

Though that boost is only in effect in about half of U.S. states, it's still a lifeline for people who don't have other cash reserves to fall back on. But that boost is set to expire in early September, and based on July's jobs report, it's unlikely that lawmakers will take steps to extend it beyond that point.

Along these lines, if the jobless rate keeps falling, it's unlikely that we'll see a fourth stimulus check hit American' bank accounts anytime soon. Anyone counting on that relief should start thinking up a backup plan to help boost earnings. This is an especially important thing to do given that inflation recently reached a record-high level, and that the general cost of living has risen for a lot of people.

All told, July's jobless news was surprising in a very good way. Now, we need to hope that the unemployment rate continues to drop so that the economy can slowly but surely work its way back to normal.