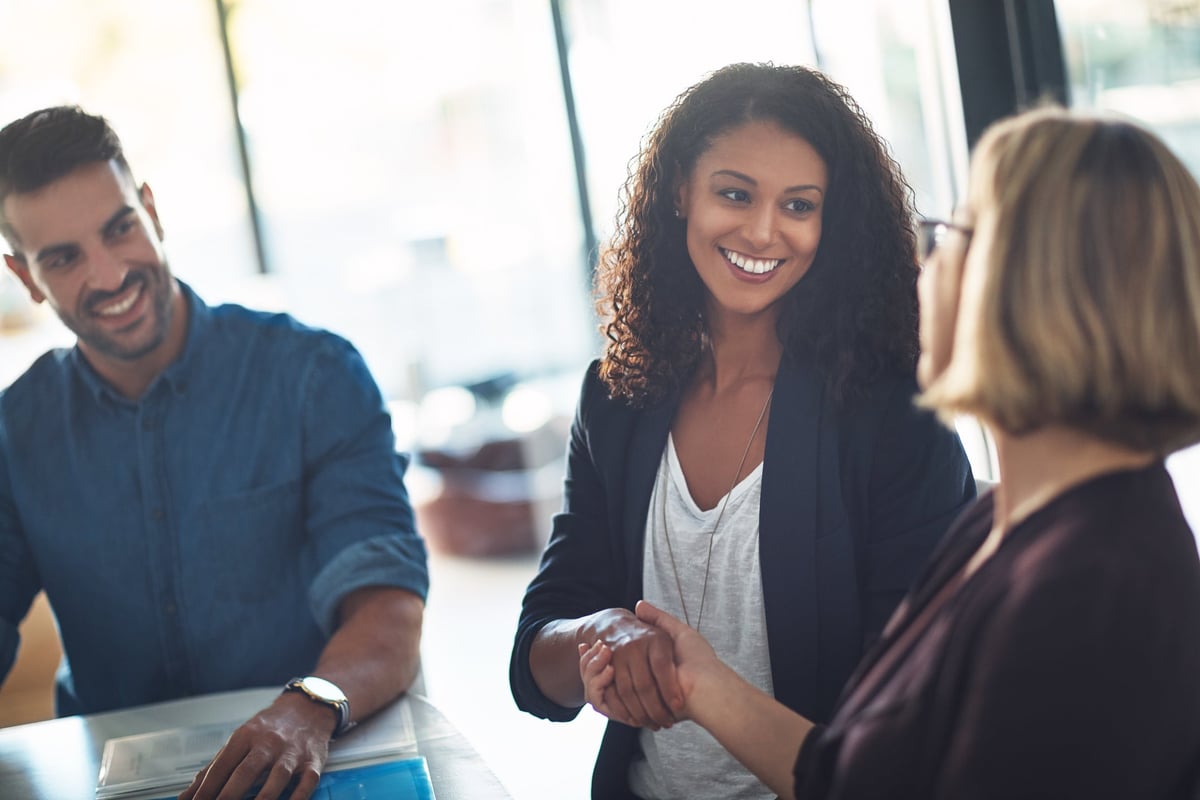 Weekly claims ticked downward, another positive sign that the economy is in a much better place.

Weekly jobless claims have been flip-flopping back and forth, dropping some weeks but rising during others. For the week ended July 3, new jobless claims ticked upward, coming in at 386,000, an upwardly revised figure from the 373,000 claims that were initially reported.

But things looked better for the week ended July 10. In fact, last week, first-time jobless claims totaled 360,000, which is the lowest number of weekly claims on file since March 14, 2020, right before the economic impact of the pandemic really started to be felt. Not only is 360,000 the lowest weekly claims total since the beginning of the coronavirus crisis, but it actually fell in line with analysts' expectations.

Is the economy improving?

When we look at weekly jobless claims numbers over the past several months, it's clear that the U.S. economy is in a much better place than it was back in March. Things were so bad then that lawmakers authorized a third round of stimulus checks to hit Americans' bank accounts. And seeing as how weekly jobless claims were getting filed in the millions during the spring of 2020 after the pandemic hit, these recent numbers are a marked improvement.

But is the U.S. economy fully recovered? Not quite. Millions of jobs still need to come back before that happens. Also, new weekly claims need to drop substantially from their current levels, although they do represent an improvement compared to how things were earlier on in the pandemic.

That said, the economy is probably in good enough shape that we can forget about a fourth stimulus check being approved -- something many Americans are still holding out hope for. Additionally, right now, jobless workers are entitled to an extra $300 a week in their unemployment benefits -- another provision of March's $1.9 trillion relief package. And while some states have pulled the plug on that boost, in parts of the country, it's still in effect until the beginning of September.

But will boosted benefits get extended? That's a big question mark. While it's unlikely that another stimulus round will drop, lawmakers may put their heads together and see if they can come up with additional targeted aid for people who are jobless and still struggling to get back into the labor force.

Of course, the whole reason so many states have ended boosted benefits early is that they're convinced they're stopping unemployed people from going back to work. And there may be some truth to that, as minimum wage earners who are getting that extra $300 a week may be coming out ahead financially on unemployment right now.

Either way, this past week's jobless claim figure tells us that while things are looking up economically, there's still work to be done. Whether that means more aid is yet to be determined.