What Are Your Chances of Facing a Huge Unexpected Expense? 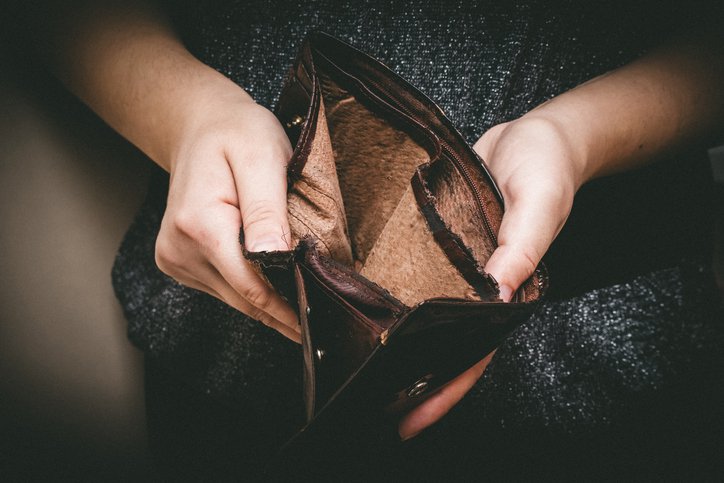 They may be higher than you think.

Unexpected expenses are a fact of life. And just about everyone faces them at some point. But you may be surprised to find out just how likely it is that you'll incur large surprise costs.

Since the chances of them happening are high, it's essential you're prepared. And that means having an emergency fund to tap into when something goes wrong and you need money to address the problem.

Here's how likely it is that you'll face a surprise expense

Recent data from the Federal Reserve revealed that in 2020, there was a 31.8% chance of facing a surprise need for $2,000 within the next month. That means close to a third of all Americans could find themselves facing huge bills they need to pay in a very short time period.

Unfortunately, when a surprise $2,000 expense hits your household, there's a good chance you won't be prepared. As of October 2020, the Federal Reserve reported that there was just a 65.6% probability that the typical American could come up with $2,000 to cover an unexpected need over the course of the month.

With the chances of large surprise expenditures so high, it's not a question of if you'll be faced with a need for such spending but when. And when you do, you definitely don't want to be among the Americans unable to cover expenses because you lack the cash in your savings account.

How to make sure you're prepared for unexpected expenses

To avoid being caught off guard and struggling to pay for surprise costs, it's important to have an emergency savings account. Your emergency fund should be easily accessible in a high-yield savings account, rather than invested in an account you can't get money out of quickly. Ideally, it should have enough to cover three to six months of living expenses, but if you can't get there, aim for around $1,000 to $2,000.

Saving this much isn't easy, especially if you're living paycheck to paycheck. But most people should be able to build at least this small starter emergency fund relatively quickly if they're willing to make some short-term sacrifices.

Take a close look at your spending habits and rework your budget temporarily to reduce any unnecessary spending until you've saved enough. While it's not sustainable to drain all of the fun money from your budget over the long term, you should be able to do it for a few weeks until you've got your emergency fund started.

You could also consider picking up some extra hours at work or taking on a side gig for a few weeks until you've built up a savings account to cover these surprise $2,000 expenses that are so likely to happen. If you receive a tax refund, cash gifts, a bonus at work, or any other financial windfalls, those should go into the fund as well.

Once you've got $2,000 saved, you can build up the rest of your emergency fund more slowly. But having that money saved means that when your time comes to face a big surprise expense, you won't have to go into debt to take care of it.